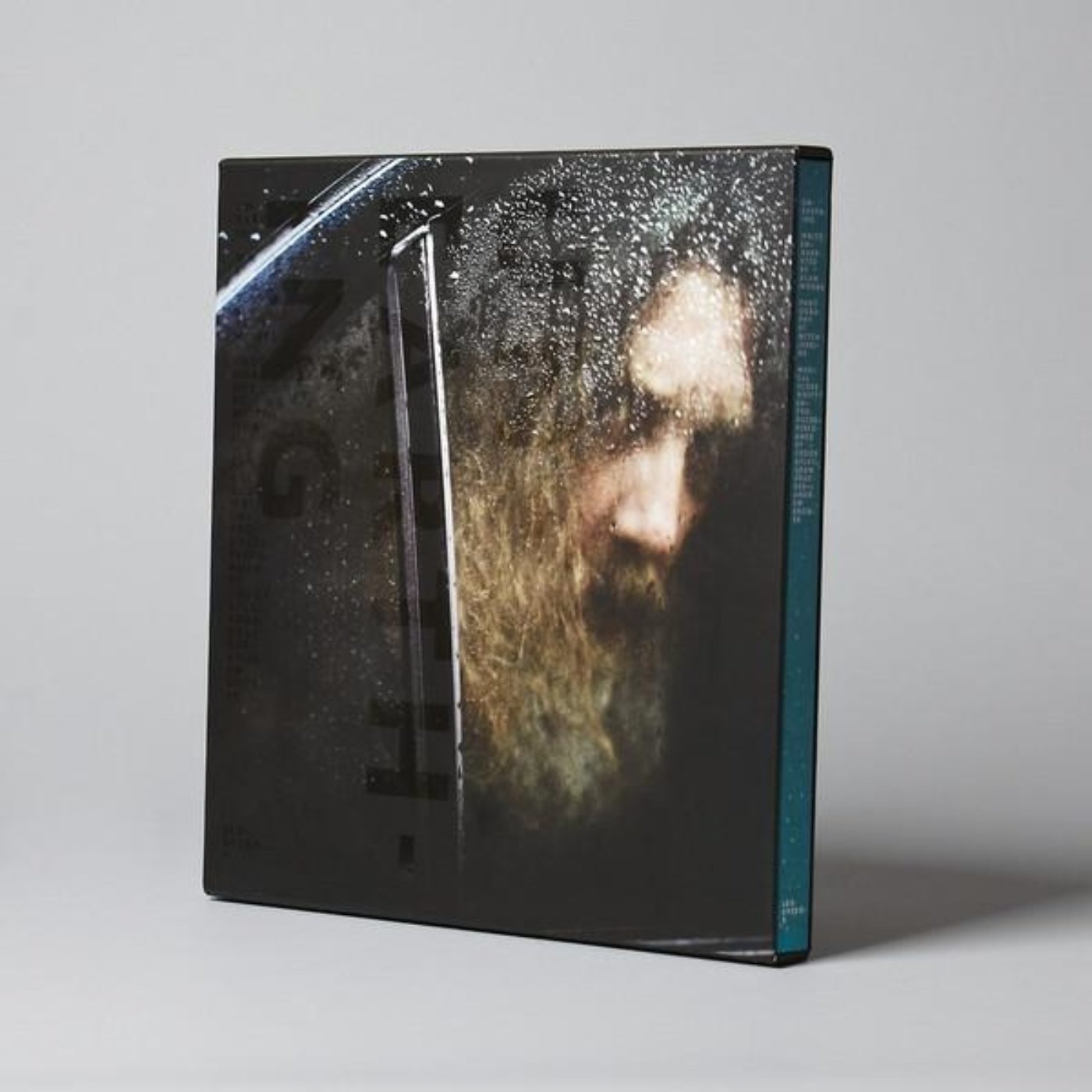 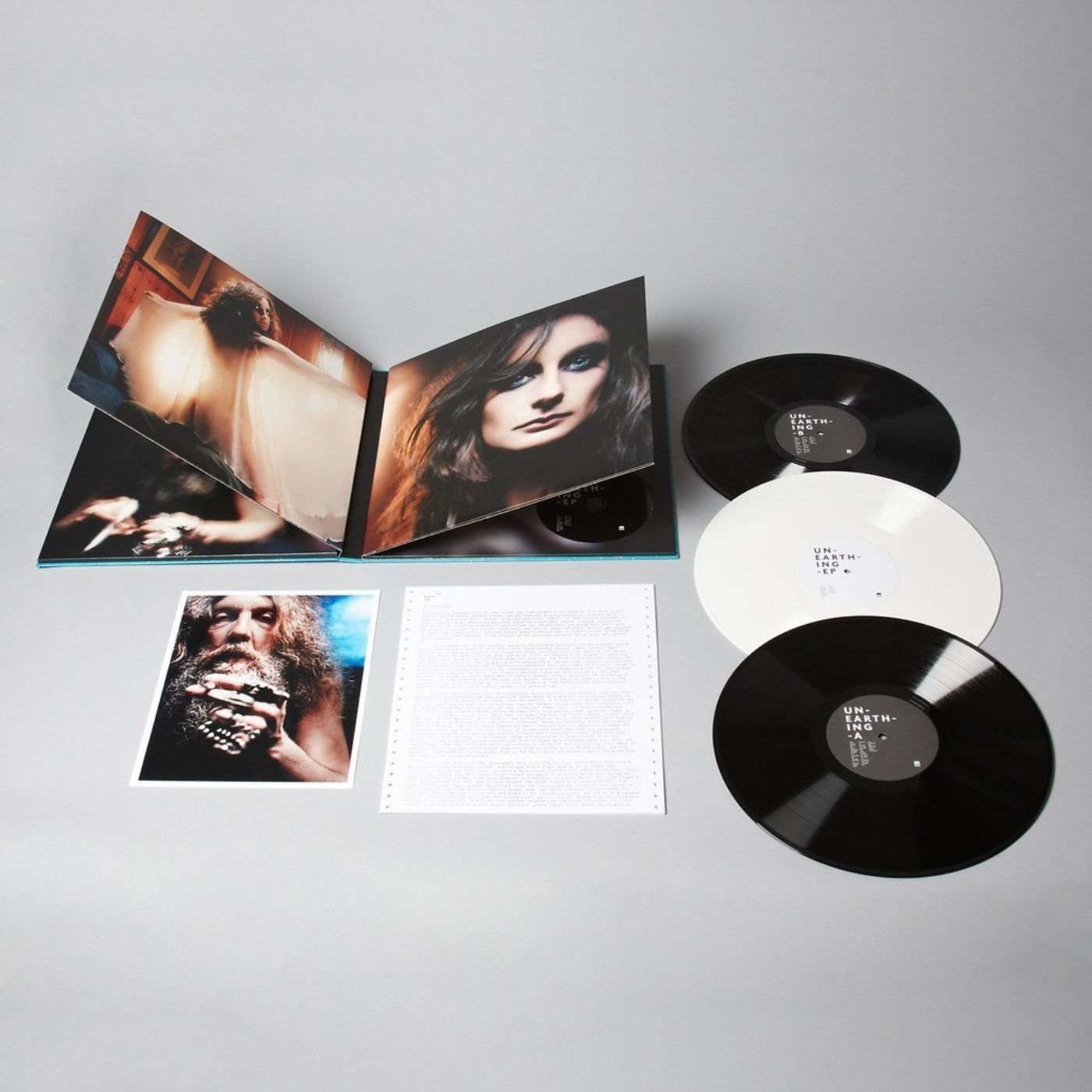 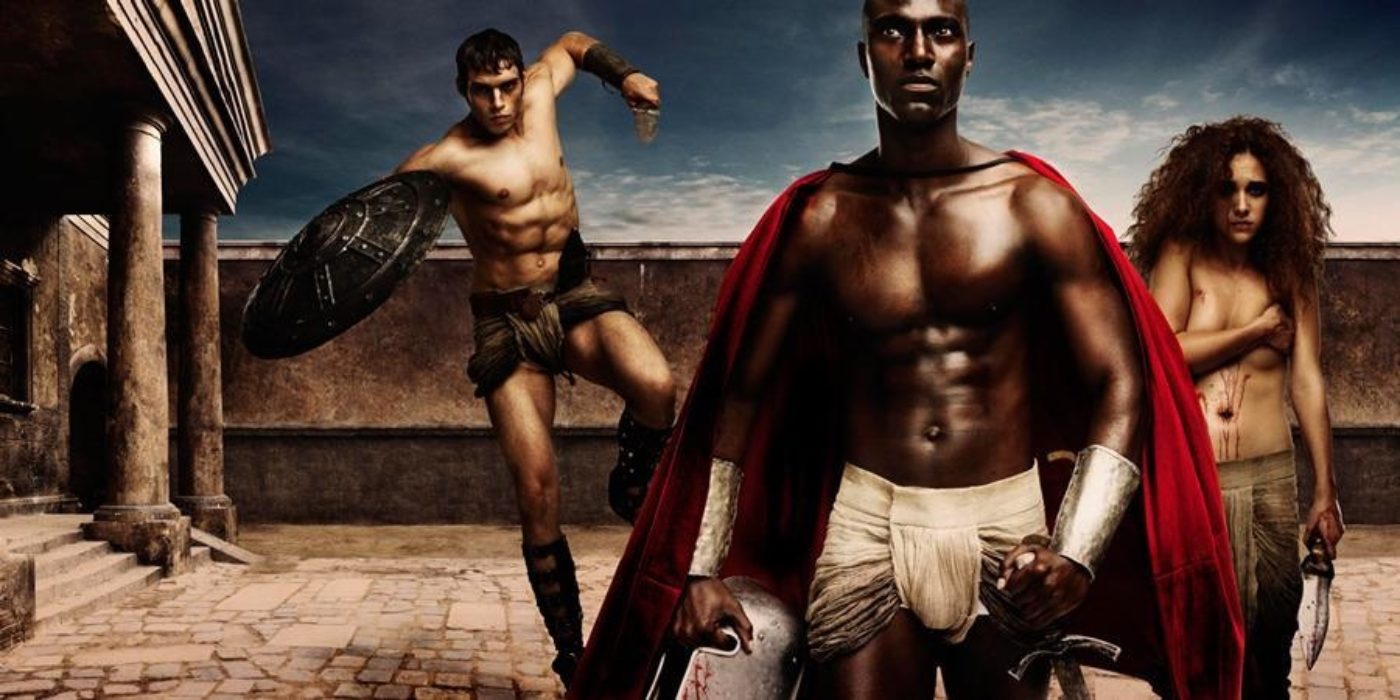 The musical score for Unearthing is produced by Crook&Flail, a partnership between Andrew Broder and Adam Drucker. Broder is the multi-instrumentalist behind the band Fog whilst Drucker’s adventures under his Doseone solo guise – and within cLOUDDEAD, Themselves and Subtle – have seen him explore spoken word and the outer reaches of rap. Together the pair have enlisted an impressive array of talented collaborators, including; Stuart Braithwaite of Scottish post-rockers Mogwai, drummer Zach Hill from acclaimed experimental band Hella, the trailblazing and prolific Justin Broadrick of Napalm Death, Godflesh and Jesu and pioneering alt-rock hero and Faith No More frontman Mike Patton.

Crook&Flail's 'Unearthing' influences Mix - Download HERE (This should automatically download but if not, PC users: right click mouse and select Save as / Apple users hold down control and click then select Save Link As). File details: 192 kbps MP3, Time: 43:39, Size: 63.8MB