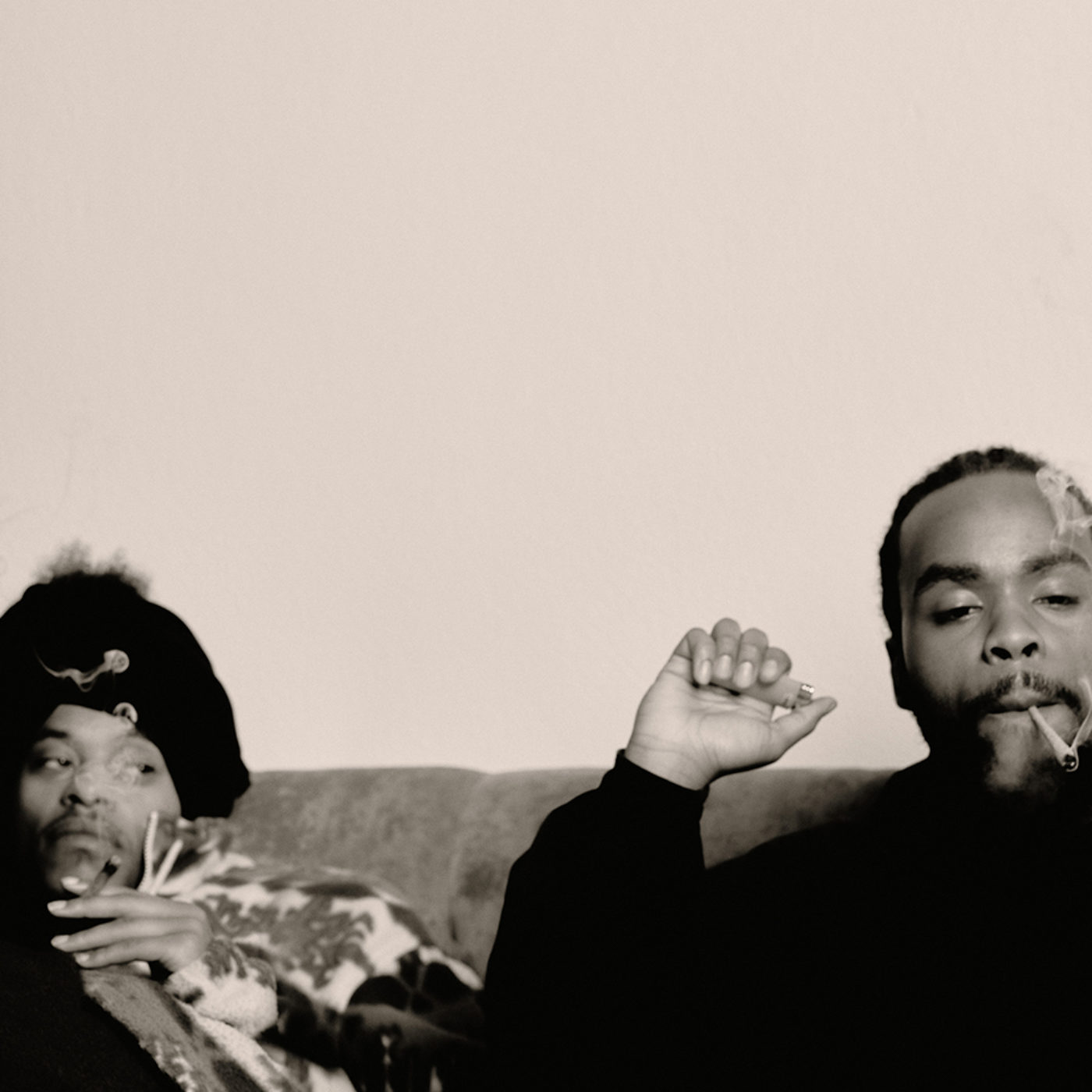 We’re excited to announce a collaborative project by two of our favourite artists of recent years; Pink Siifu and Fly Anakin. Their first track ‘Dollar Dr. Dream’ is out now.

We first met Pink Siifu in May last year when he blew us away with an incredible performance at our show at London’s Sebright Arms, alongside Slauson Malone and Haleek Maul. Later that month, we caught him performing with Fly Anakin at a legendary show at NYC’s Elsewhere which also featured performances from Maxo, MIKE and Mavi.

A few days later Siifu played us his and Anakin’s first demo and we knew what to do. Watch out for more music from the duo in 2020.

“One of the most intriguing musicians in Black music.” THE FADER on Pink Siifu

"One of the illest MCs." MADLIB on Fly Anakin 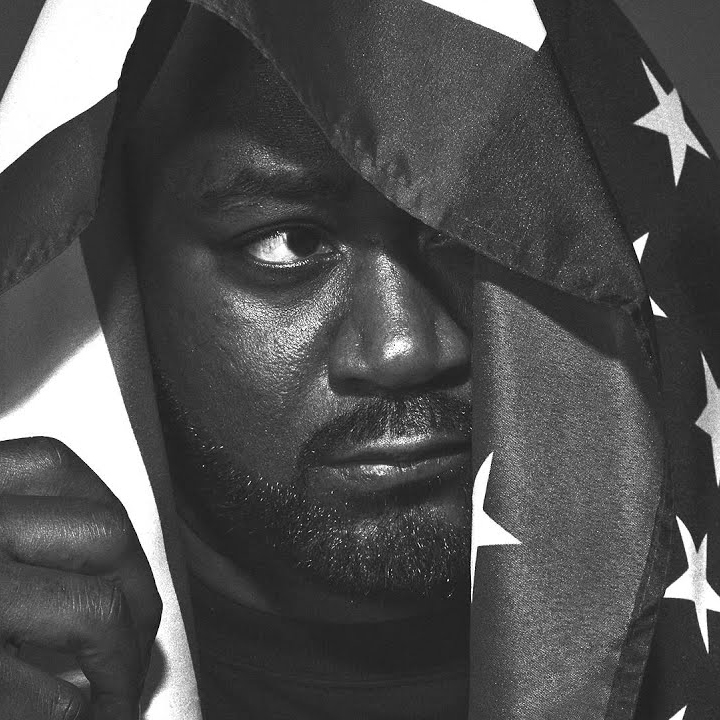 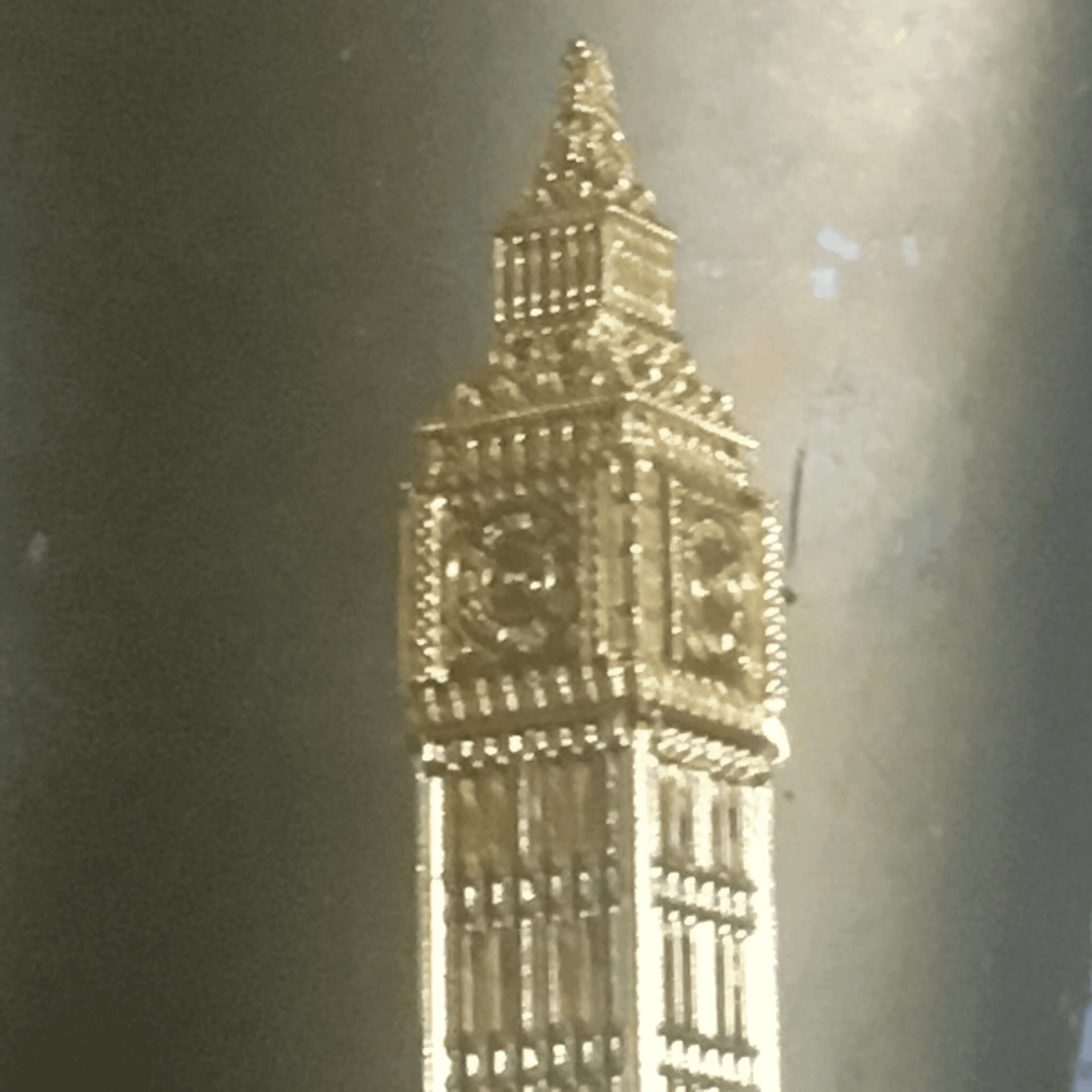