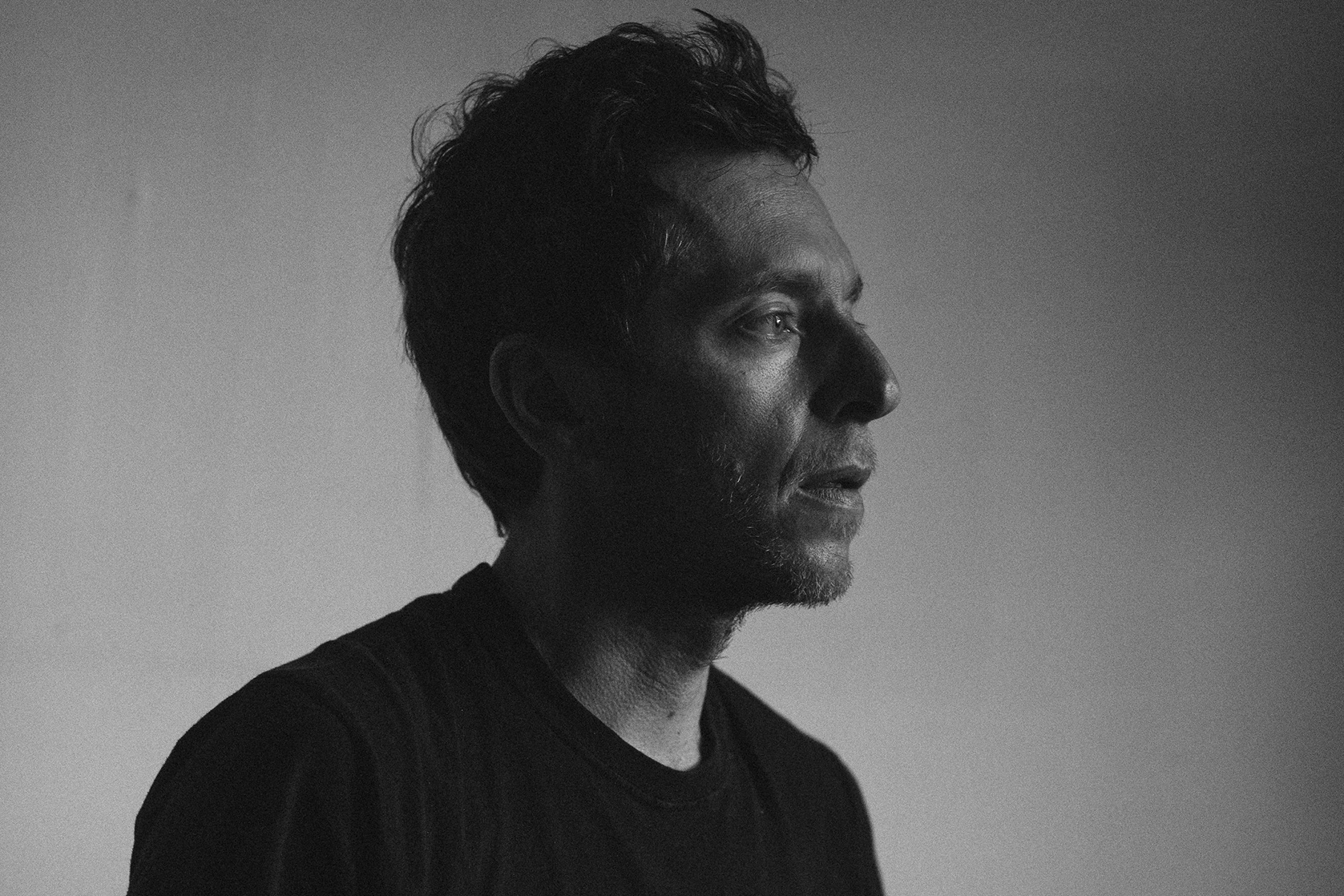 Andrew Broder is a producer, songwriter, multi-instrumentalist and composer based in Minneapolis.

More recently he's has been recording with Bon Iver and composed for Alan Moore's feature film The Show. 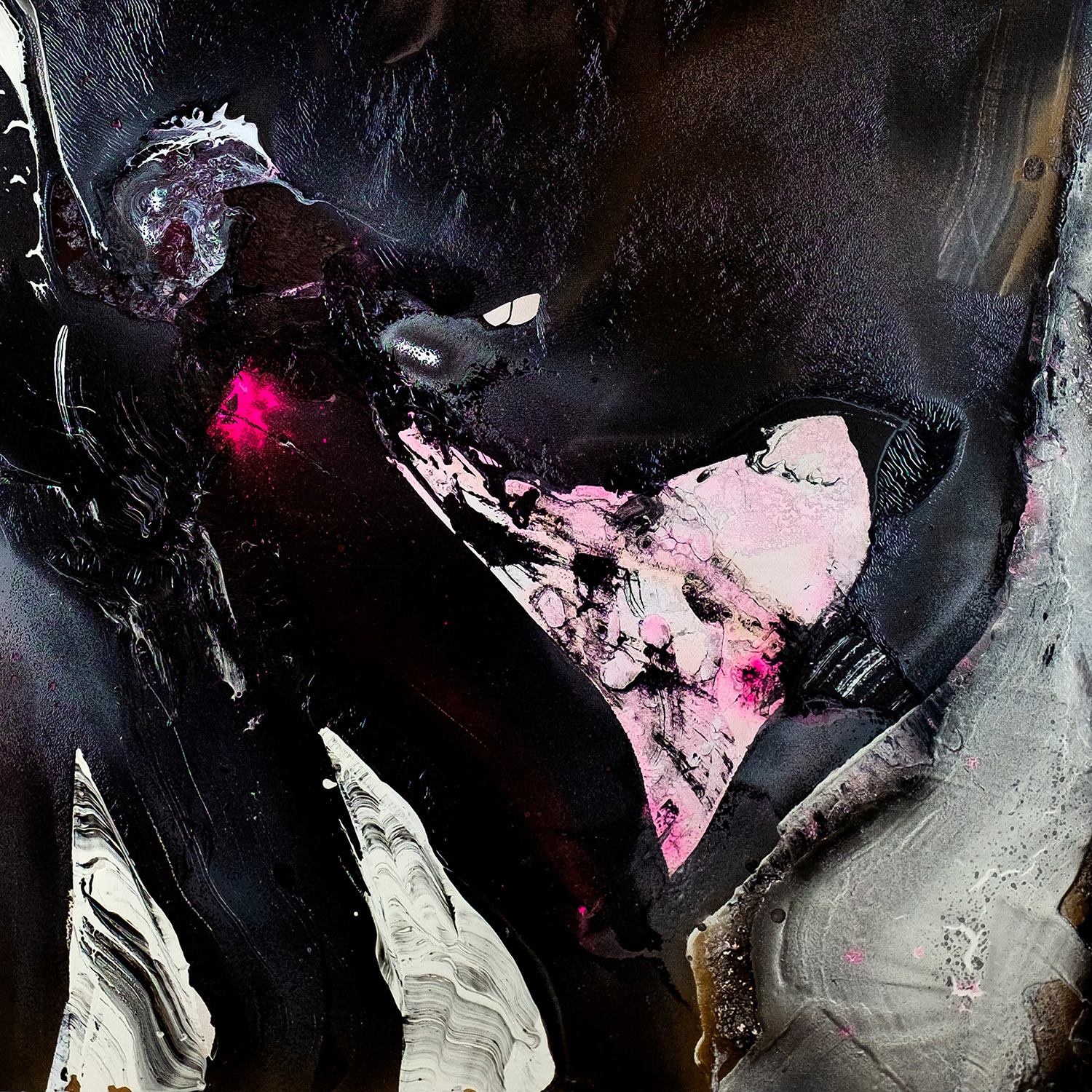 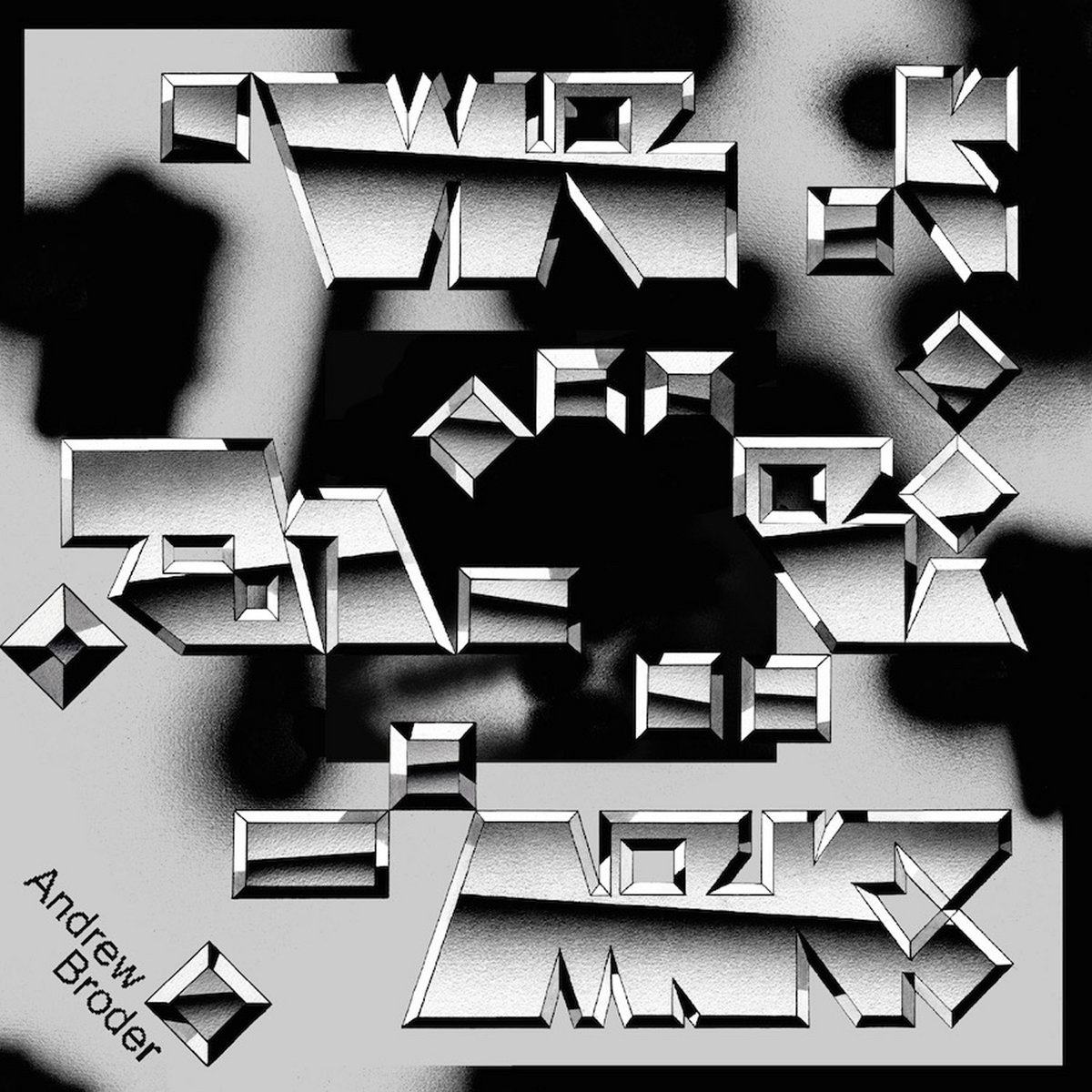 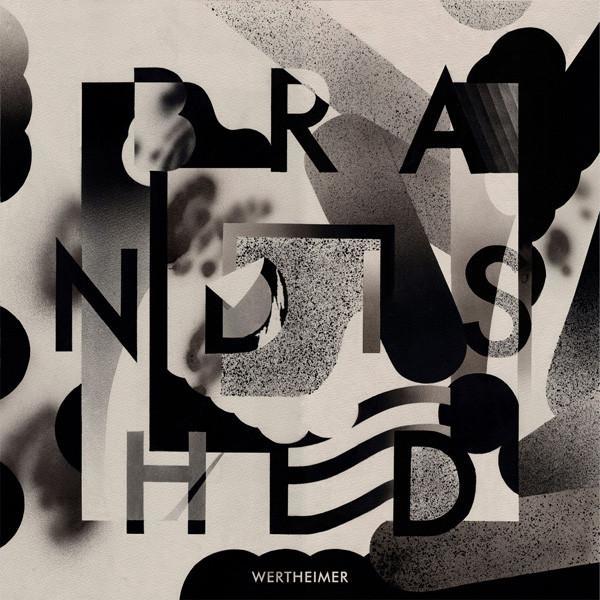 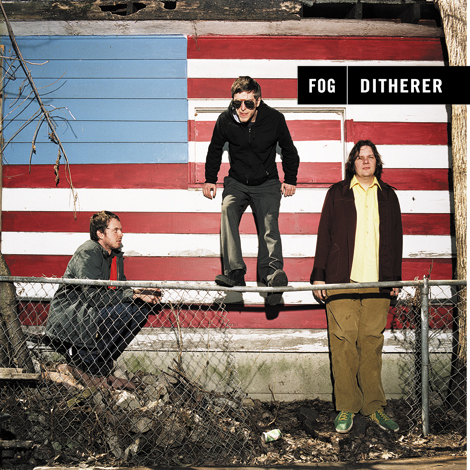 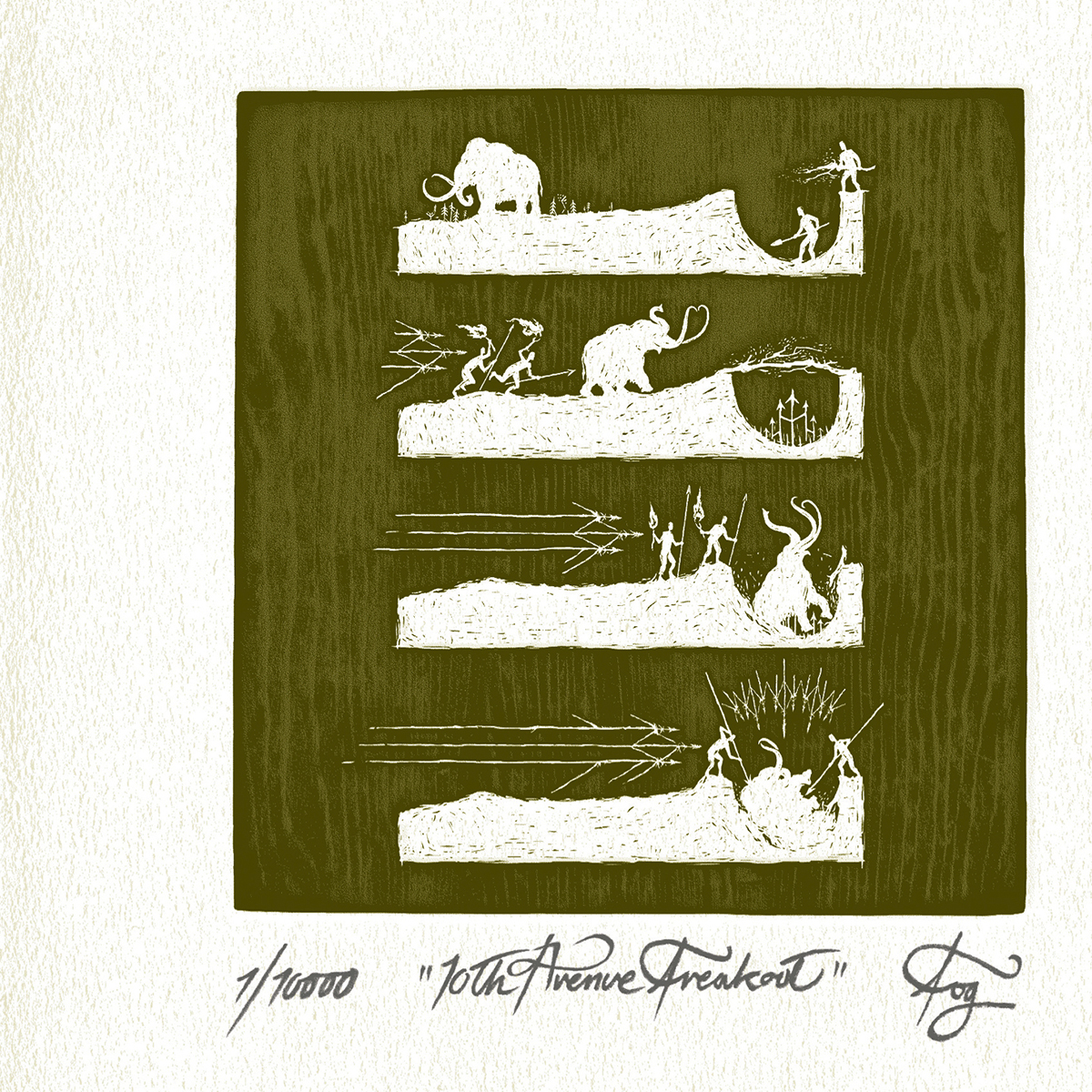 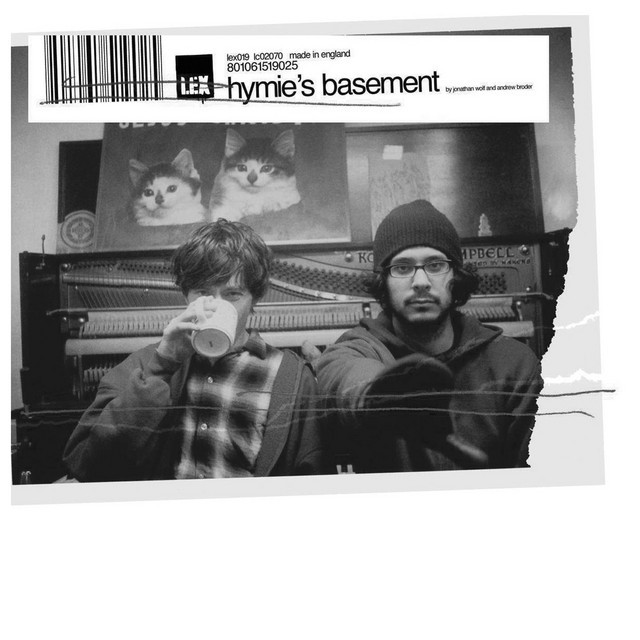