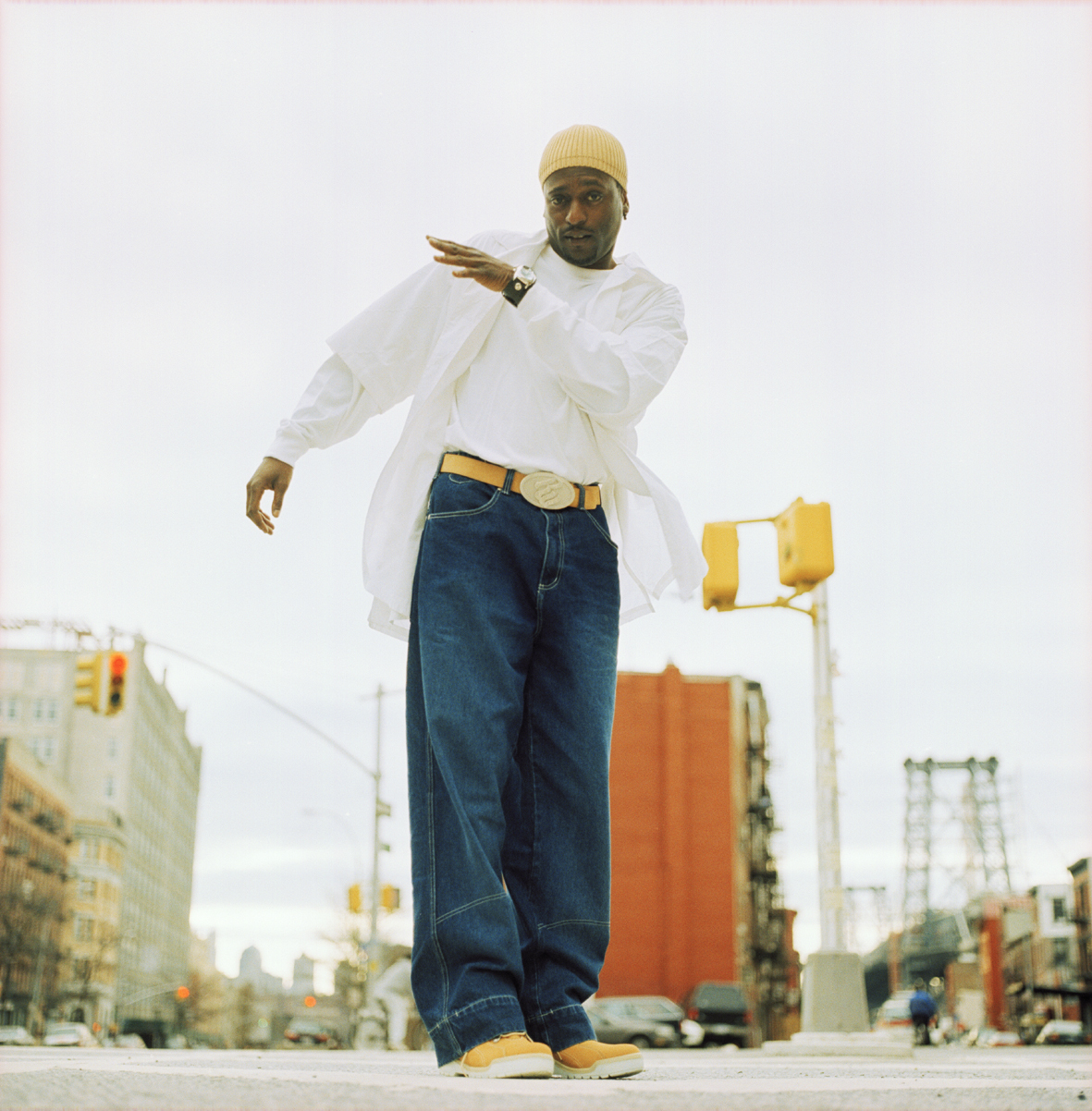 Prince Poetry formed the now legendary group Organized Konfusion with Pharoahe Monch. O.K. recorded three hugely influential albums and were responsible for much of the innovation that led to the explosion of conscious, experimental hip hop in the 1990s and the 21st Century.

After the last O.K. album Prince Po continued to work in hip hop recording beats and vocals for dozens of independent rap records. In 2003 Prince Po made a stellar appearance as a guest MC on Danger Mouse & Jemini’s Ghetto Pop Life album (released on Lex). Before the LP had hit the shops, Prince Po and Danger Mouse were busy in the studio recording what would become The Slickness – Prince Po’s debut solo album.

The Slickness grew out of an incredible chemistry between Prince Po and Danger Mouse. Danger Mouse didn’t produce all the tracks though – Madlib (Madvillains, Jaylib), Richard X (M.I.A., PDiddy and Kelis collaborator), J-Zone, Jel and Prince Po himself all crafted beats for The Slickness. He called on some old friends to record rhymes for the album too - MF Doom, Raekwon, Tha Alkaholiks’ J-Ro and Jemini The Gifted One. 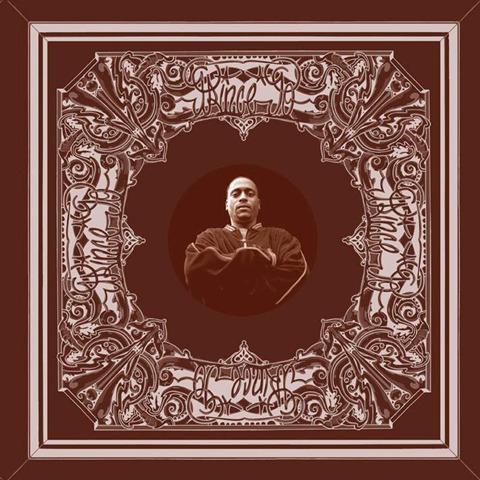 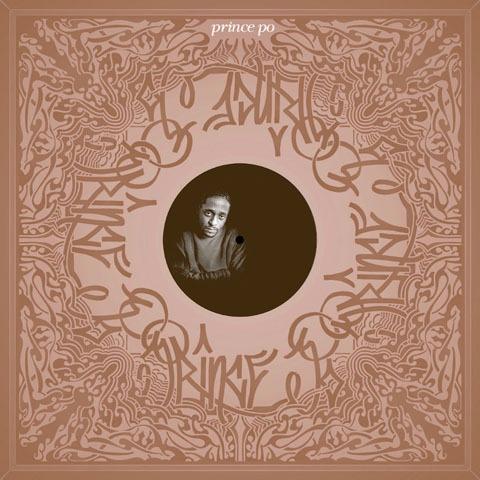 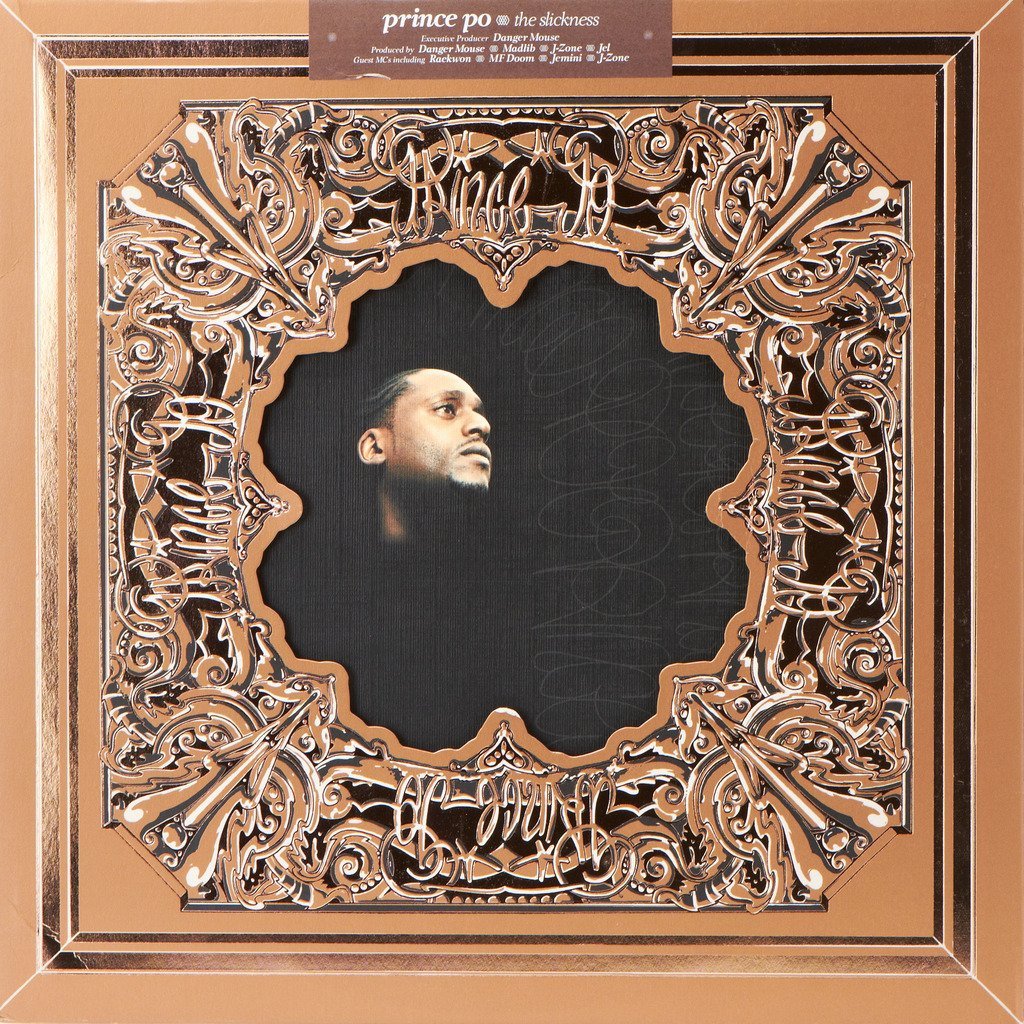