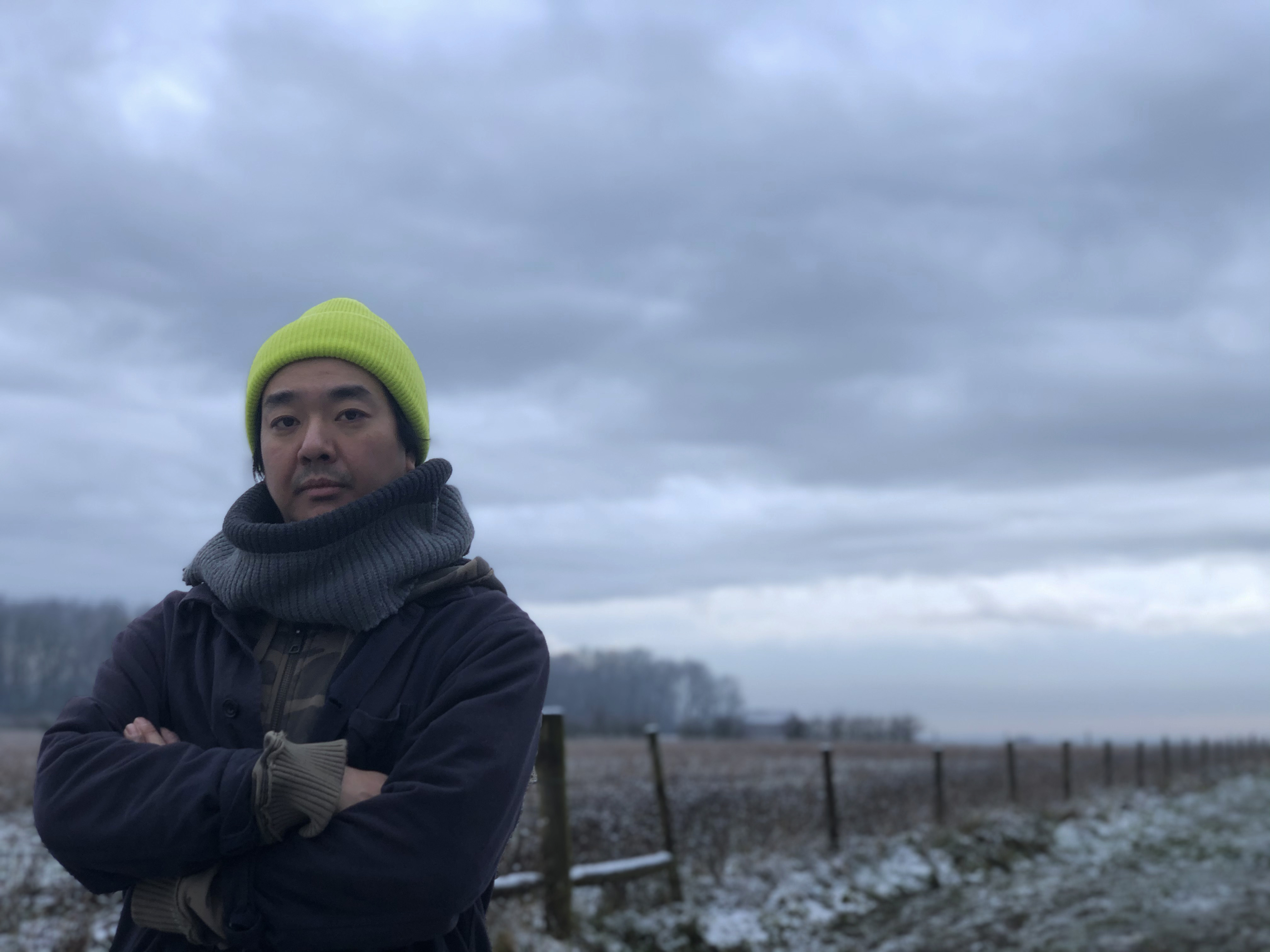 Attracting the attention of film director Jim Hosking he was asked to soundtrack his film “The Greasy Strangler”. On writing the soundtrack; “I absolutely loved it; it was an intense 3 week period of getting the music together, but it felt so good to run away with ideas for someone else. I was like an actor.'' The film garnered incredible praise, and won multiple awards.

The journey of his debut long player “Realisationship” has pushed the artist to the forefront; writing, producing and singing on the album “I had no idea I was going to be singing on this record; it just happened! It was inevitable with regards to what I’d been doing, but yeah I had no idea. Gaining the confidence to sing was the hardest part.”

The duality of the album; at once confused and alone ascending into belief and power, documents an artist rising into his self-realisation. The vulnerable becomes powerful, the voiceless becomes the shout. 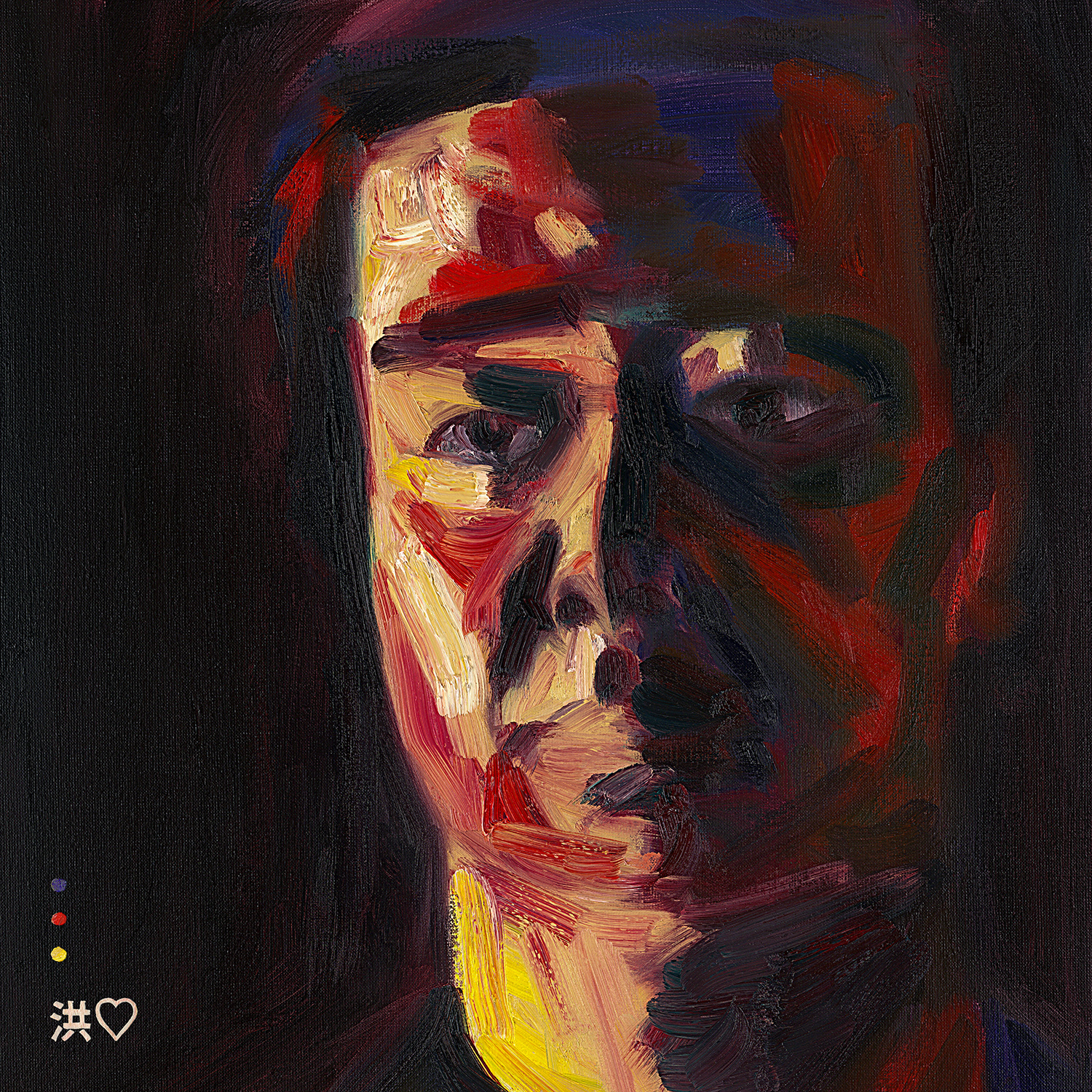 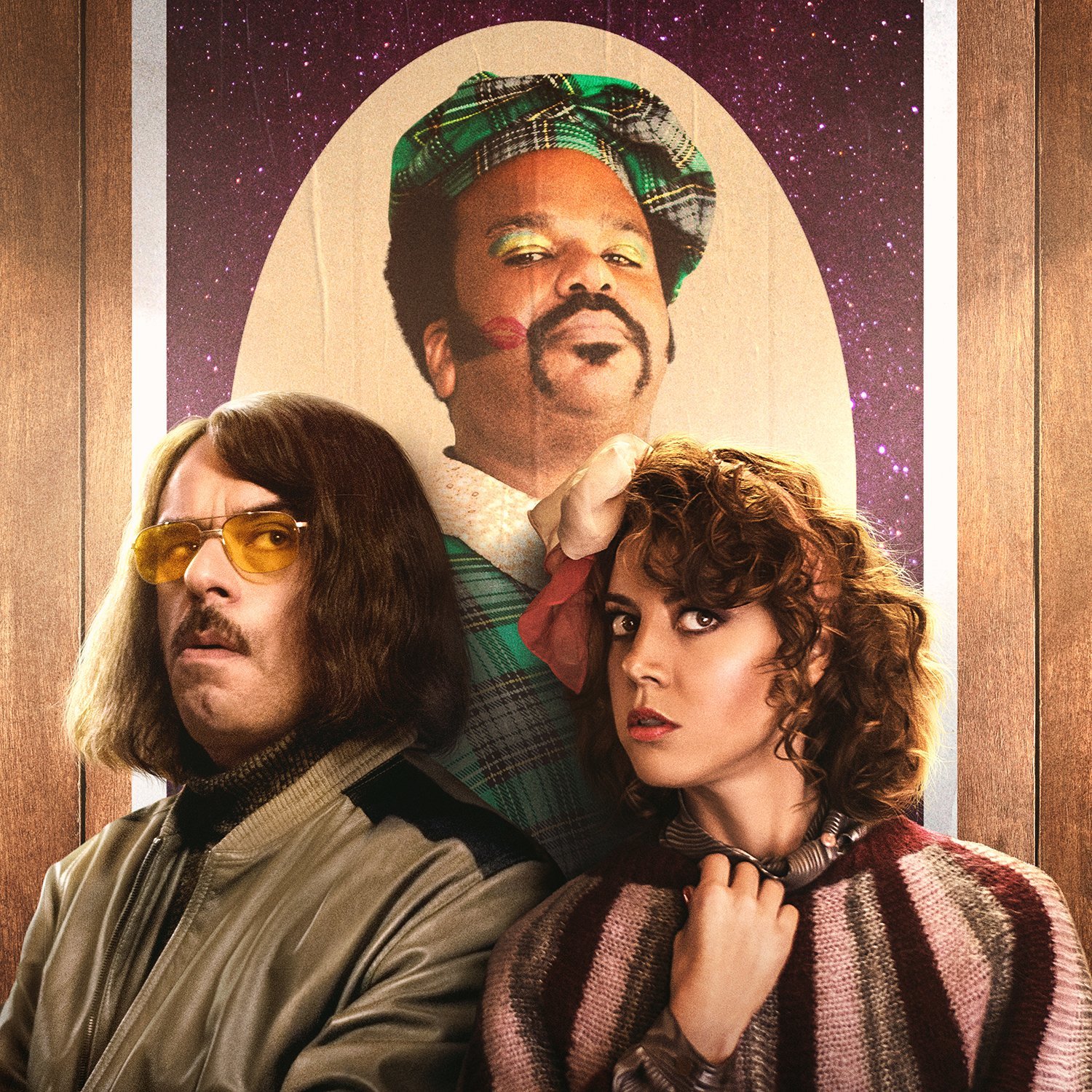 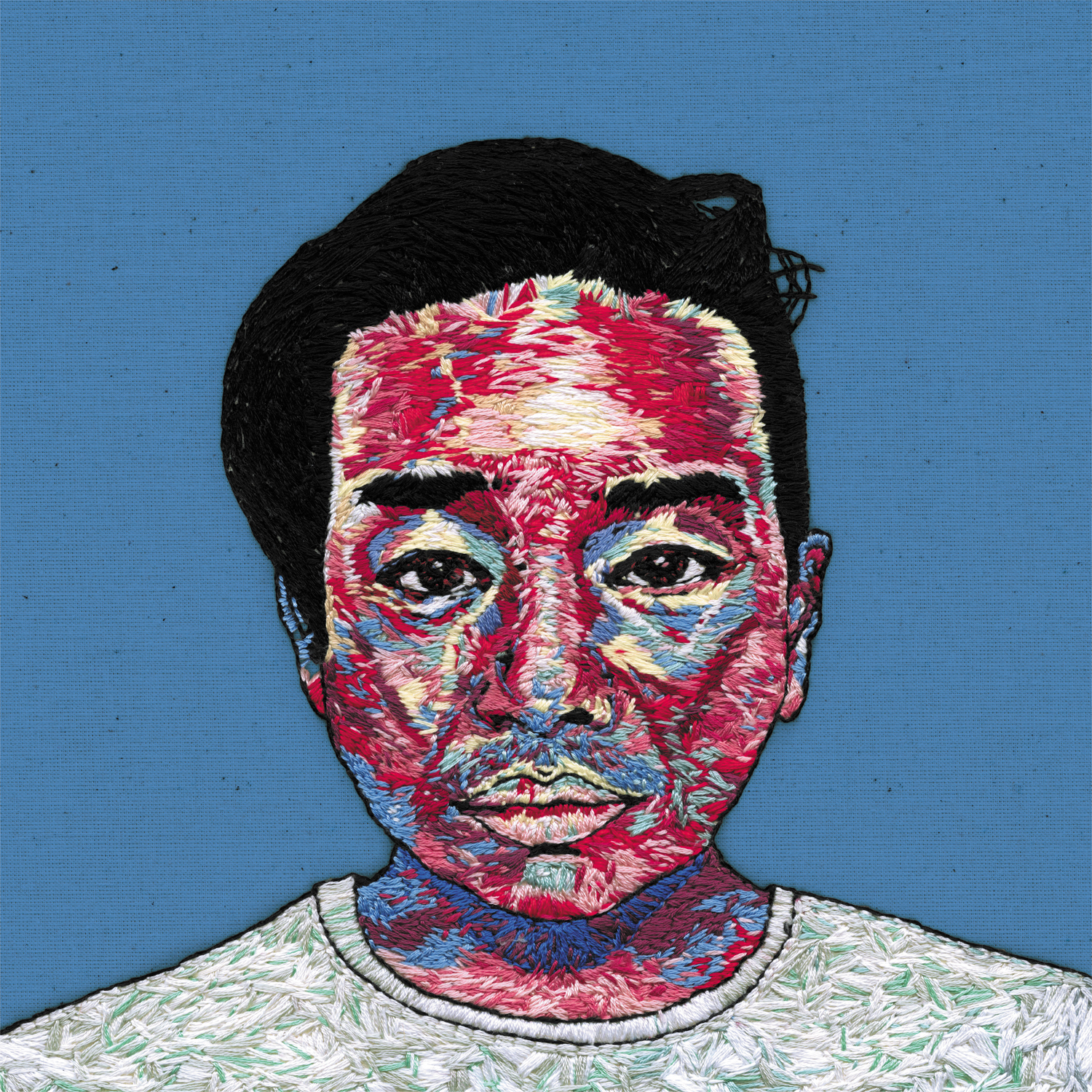 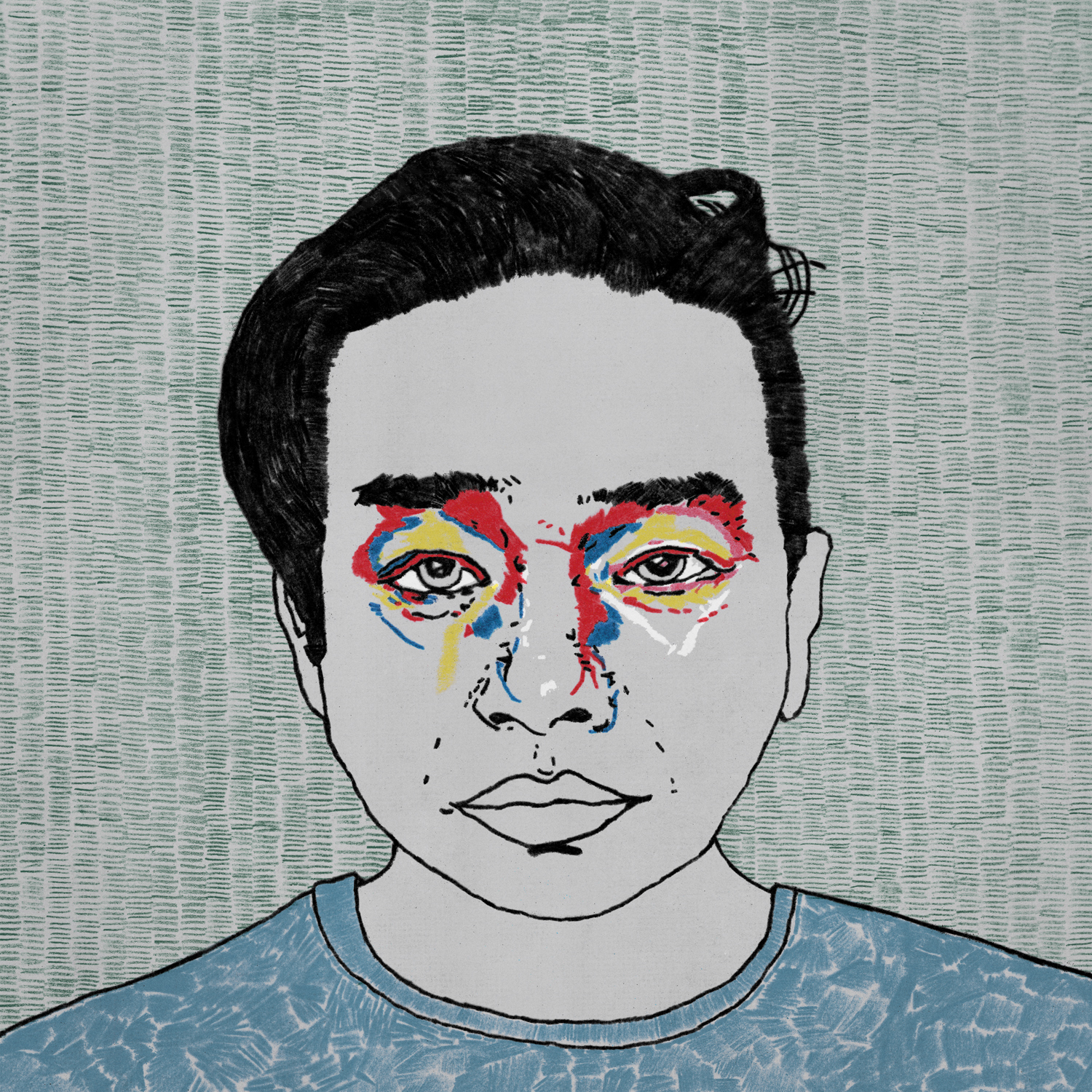