Hailing from south-east London, Kae's early American hip-hop influences are heard throughout their music and can be traced back to their early days as a rapper. The mighty Wu-Tang Clan were a big influence on Kae as was Jay Electronica and UK hip-hop group Task Force. The flavour these authorities add to Kae's music have gained them huge respect from the global hip hop community. Since then they have built a loyal following from touring the spoken word circuit for a number of years and playing countless live shows that have seen them take to the stage at Glastonbury and all major UK festivals. 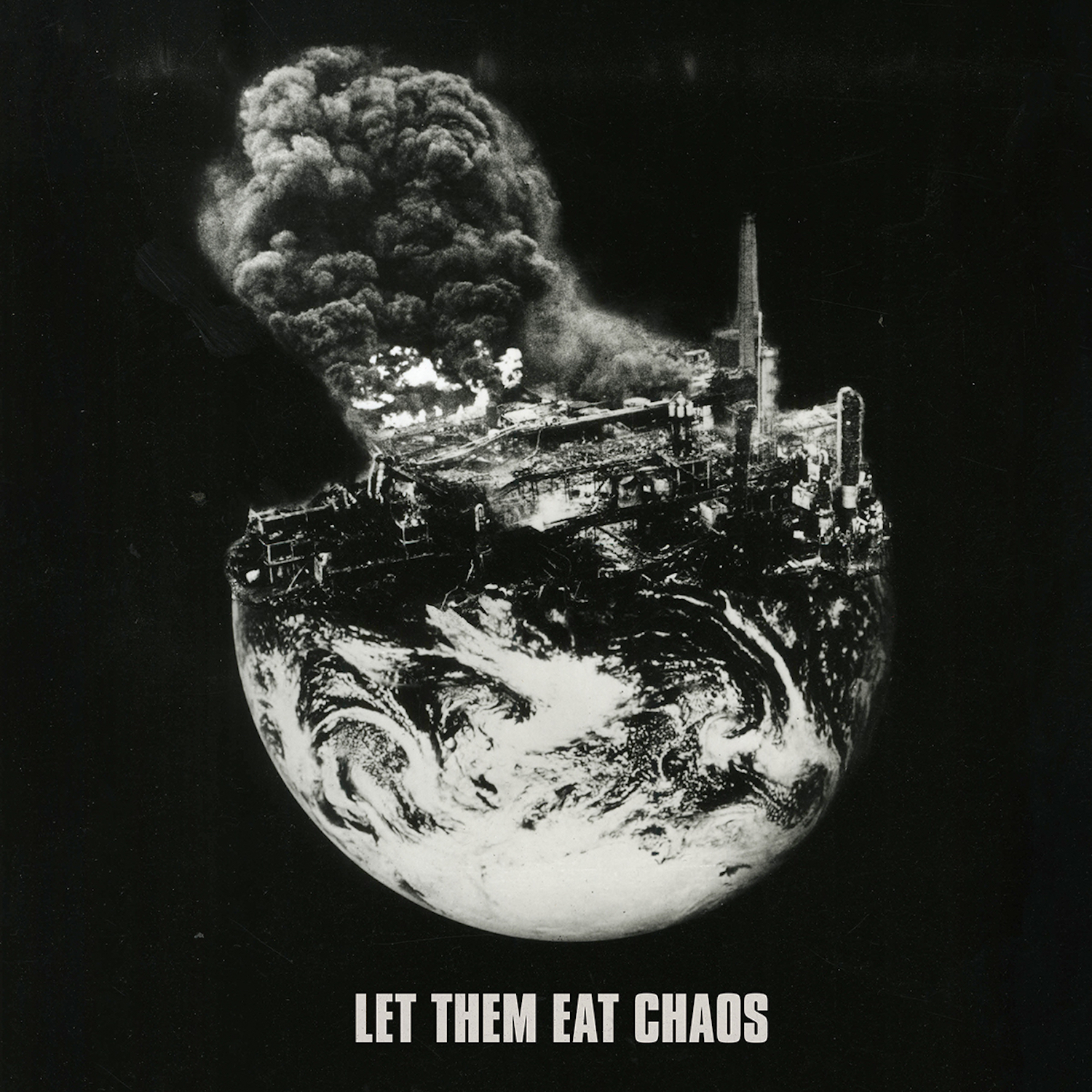