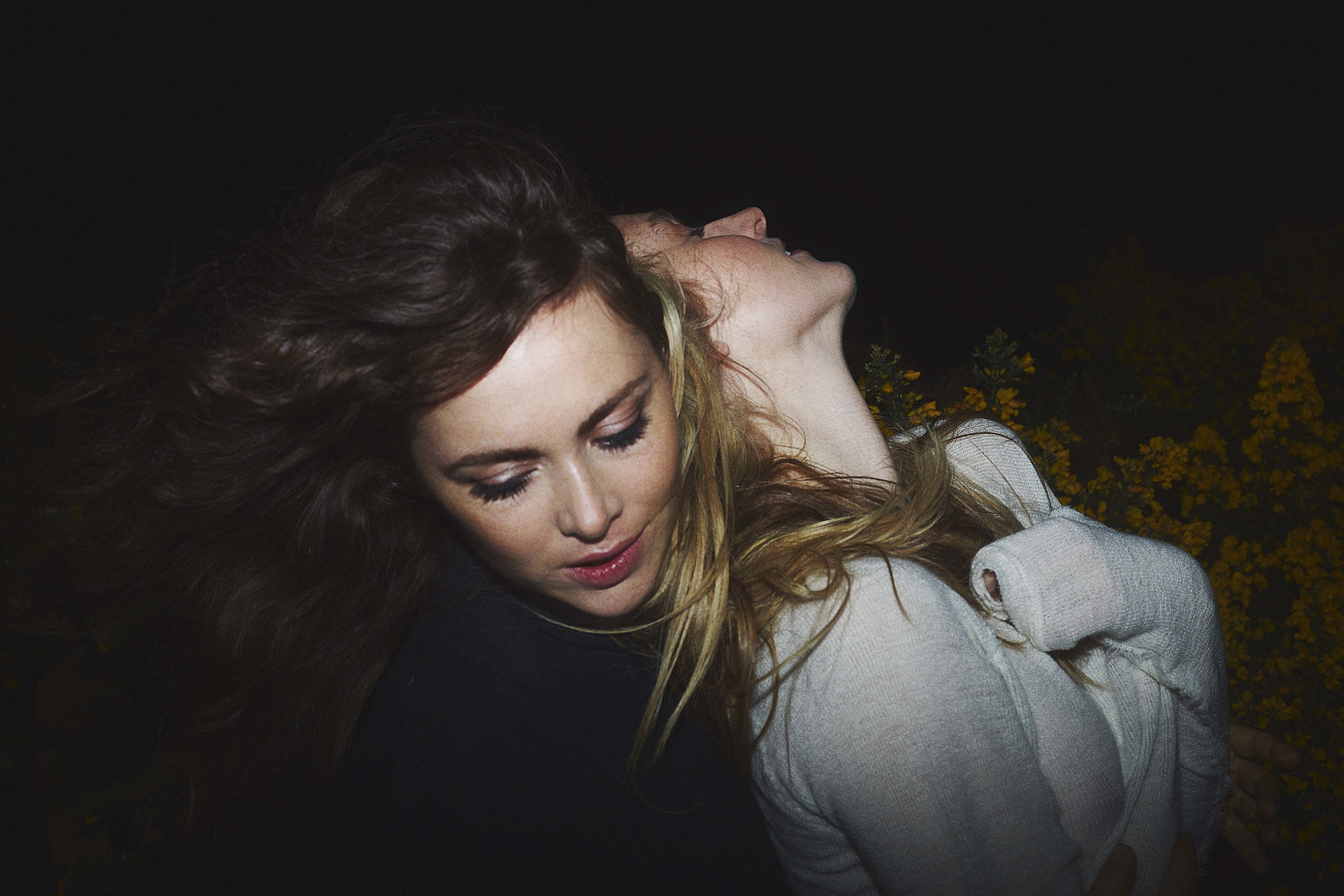 After the release of 2017’s acclaimed, icy debut Tear The Roots, as well as support slots with everyone from Alt-J to Roisin Murphy, the duo’s German/American vocalist Christina returned to the US after 13 years in the UK, while her musical partner and producer Cicely remained in London.

Despite the distance between them, Odyssey is a far more human and connected album than its predecessor. “The first album was us trying to make sense of stuff and I don’t think either of us were in a very good place. It was hard,” explains Cicely. “But not living in the same country made us think we had nothing to lose.” A graceful display of collaboration against the odds, the fact that its creators were separated by thousands of miles meant in many ways that the pressure to perfect their second album was off. 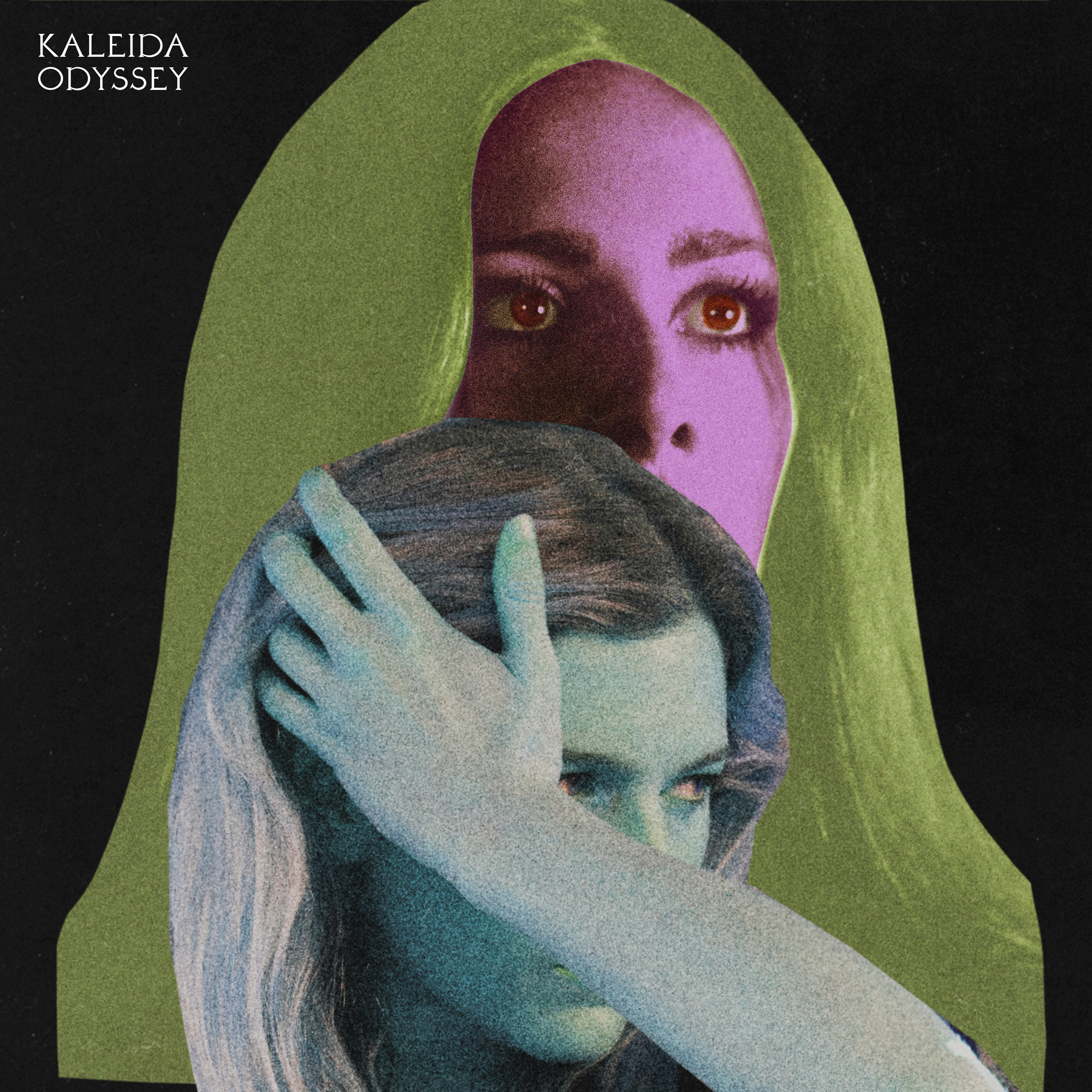 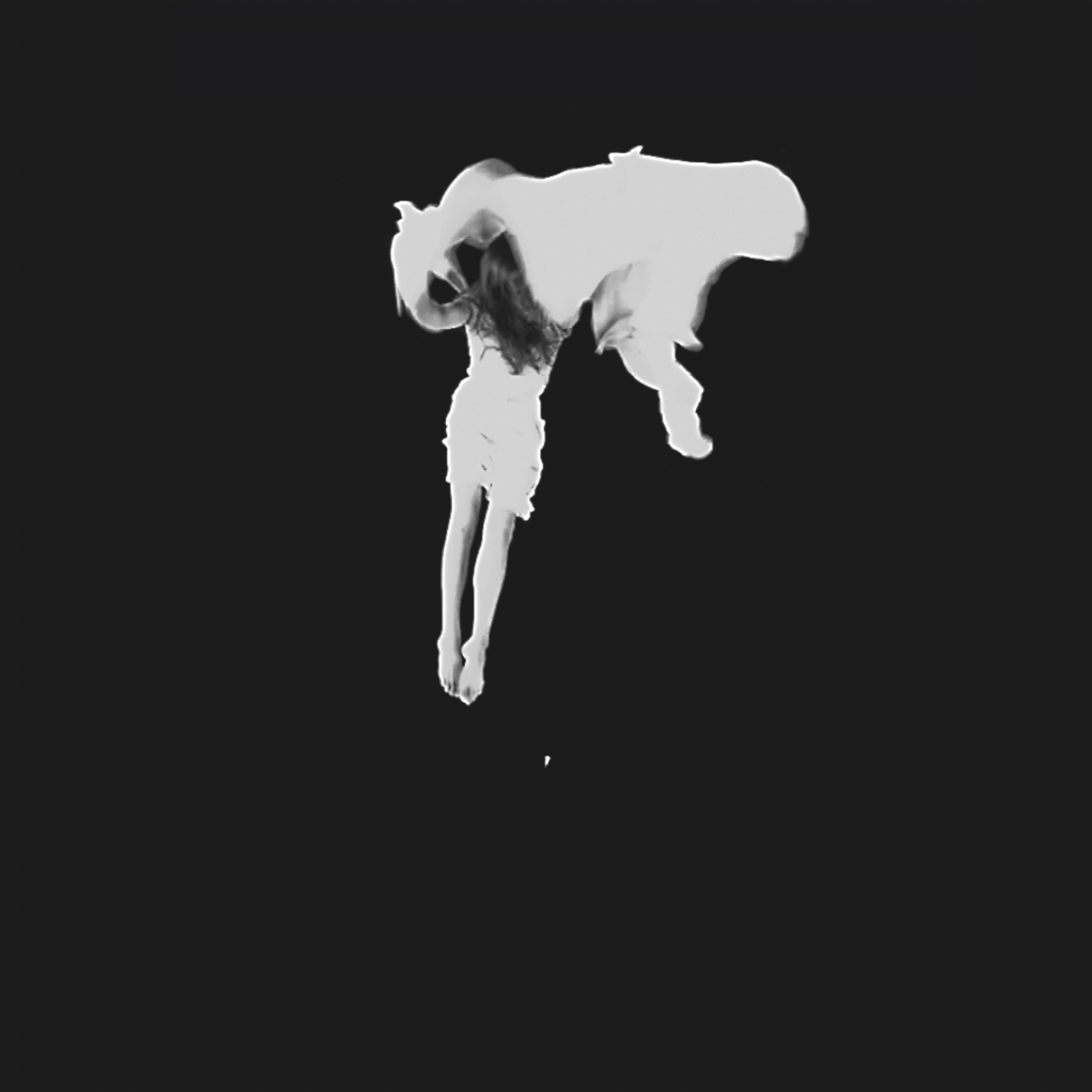 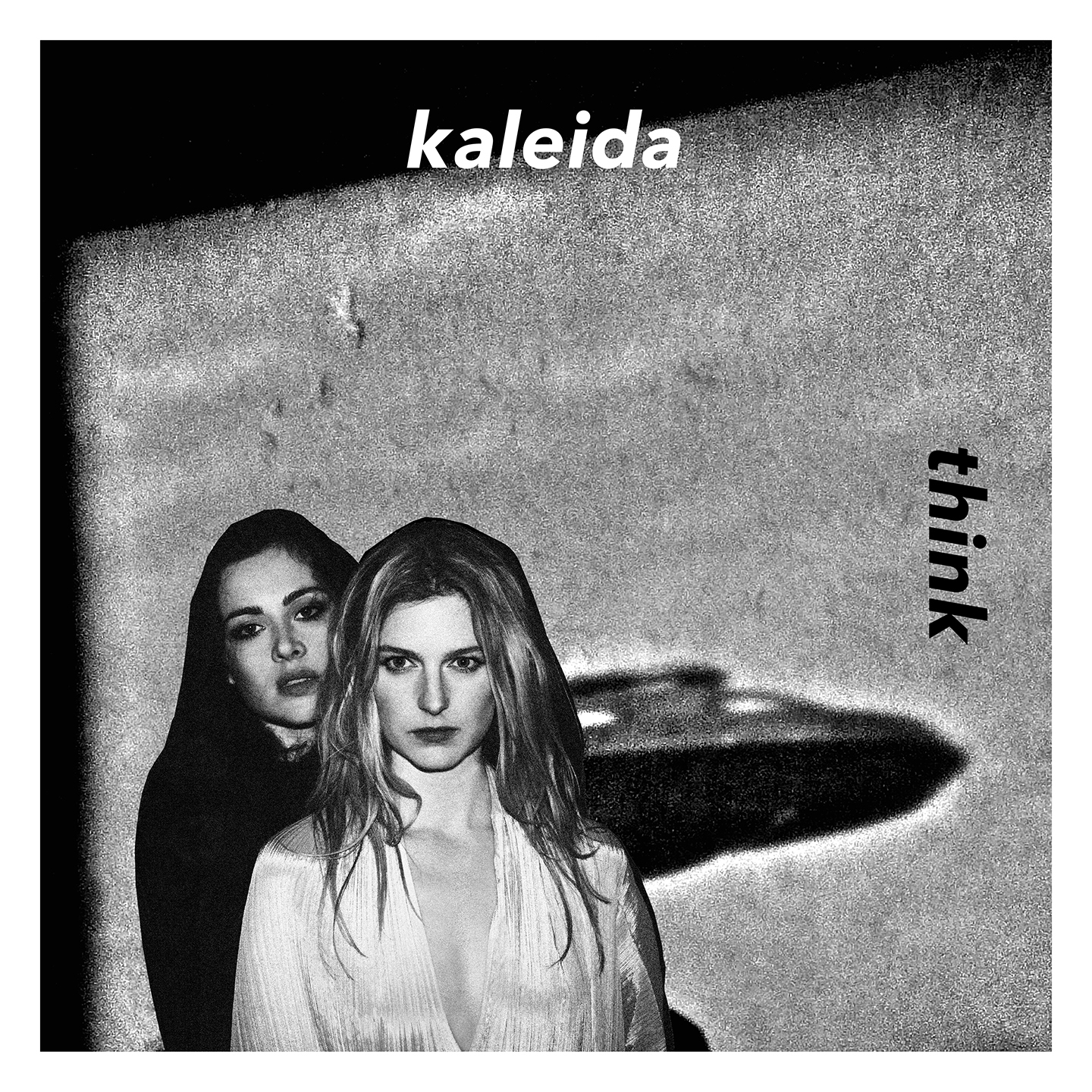