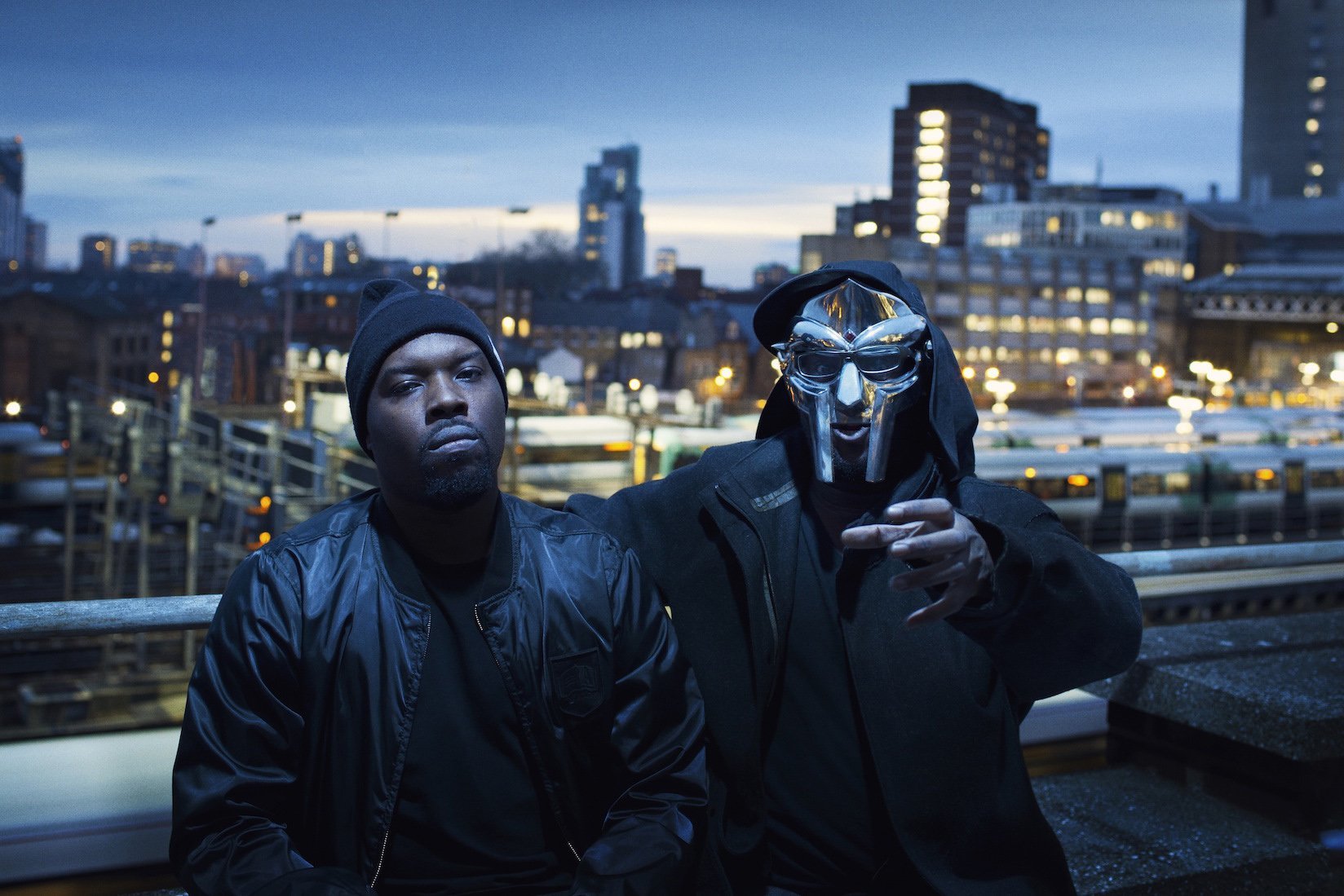 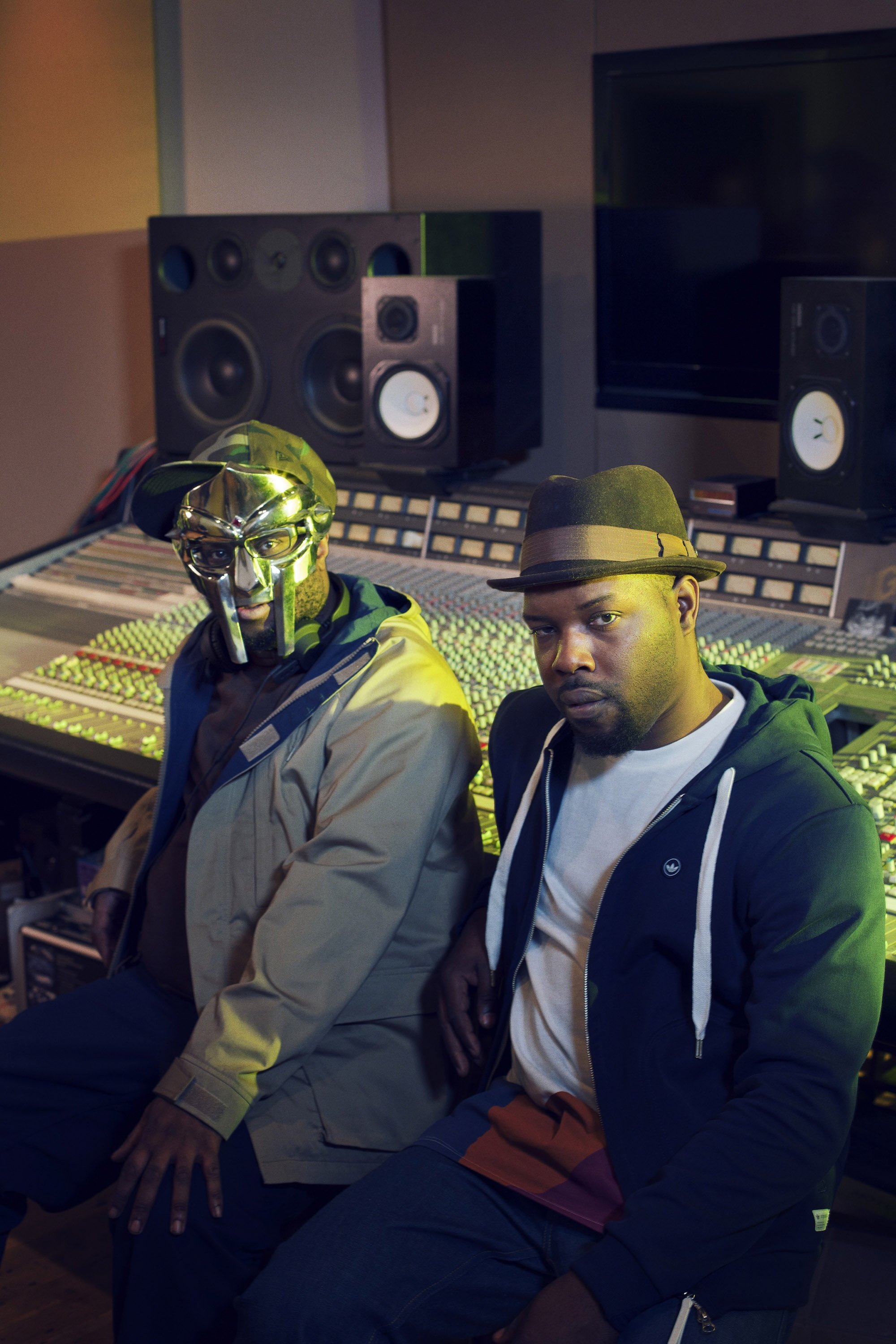 Jneiro Jarel is a producer, multi-instrumentalist and rapper who joined Lex in 2006.

JJ is a prolific musical collaborator. He produced and performed on three tracks from Damon Albarn’s Kinshasa One Two (2011) and has remixed MF DOOM, Massive Attack, Maxwell, TV On The Radio and had a string of collaborations with David Andrew Sitek. 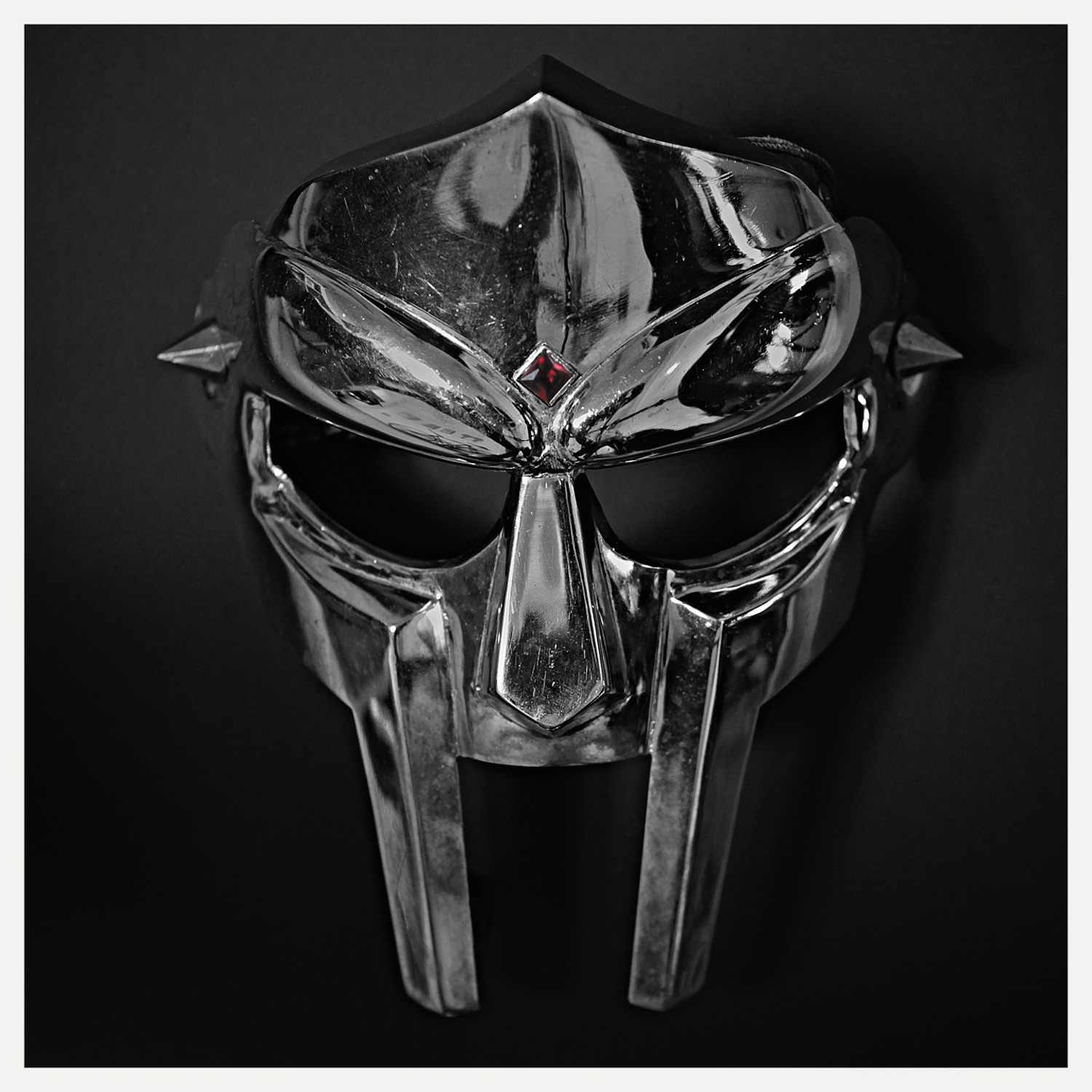 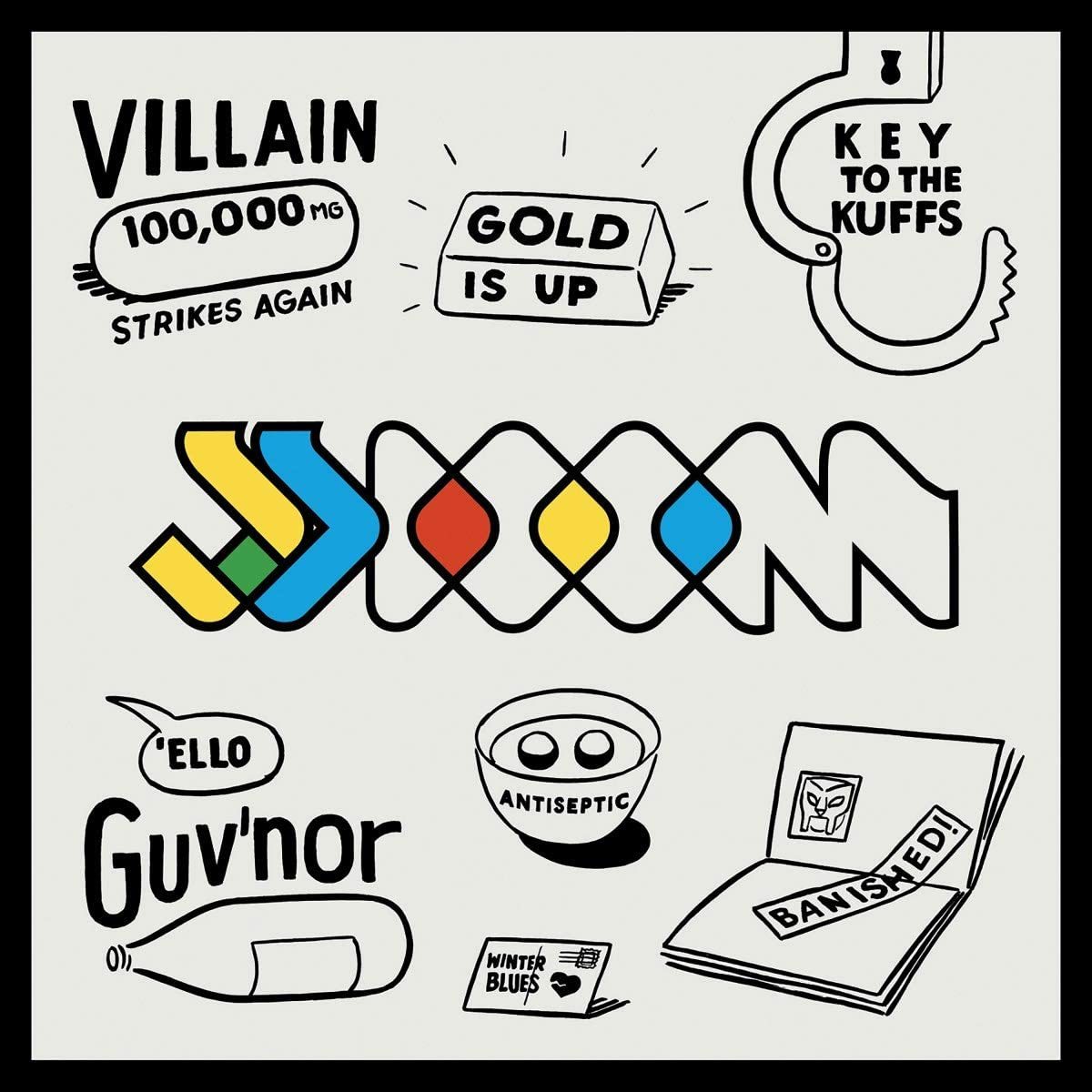 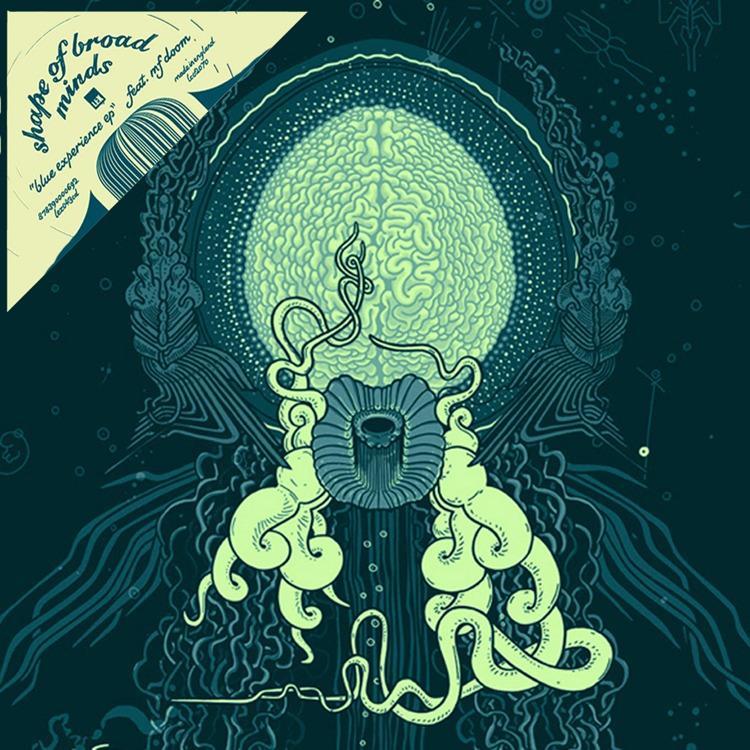 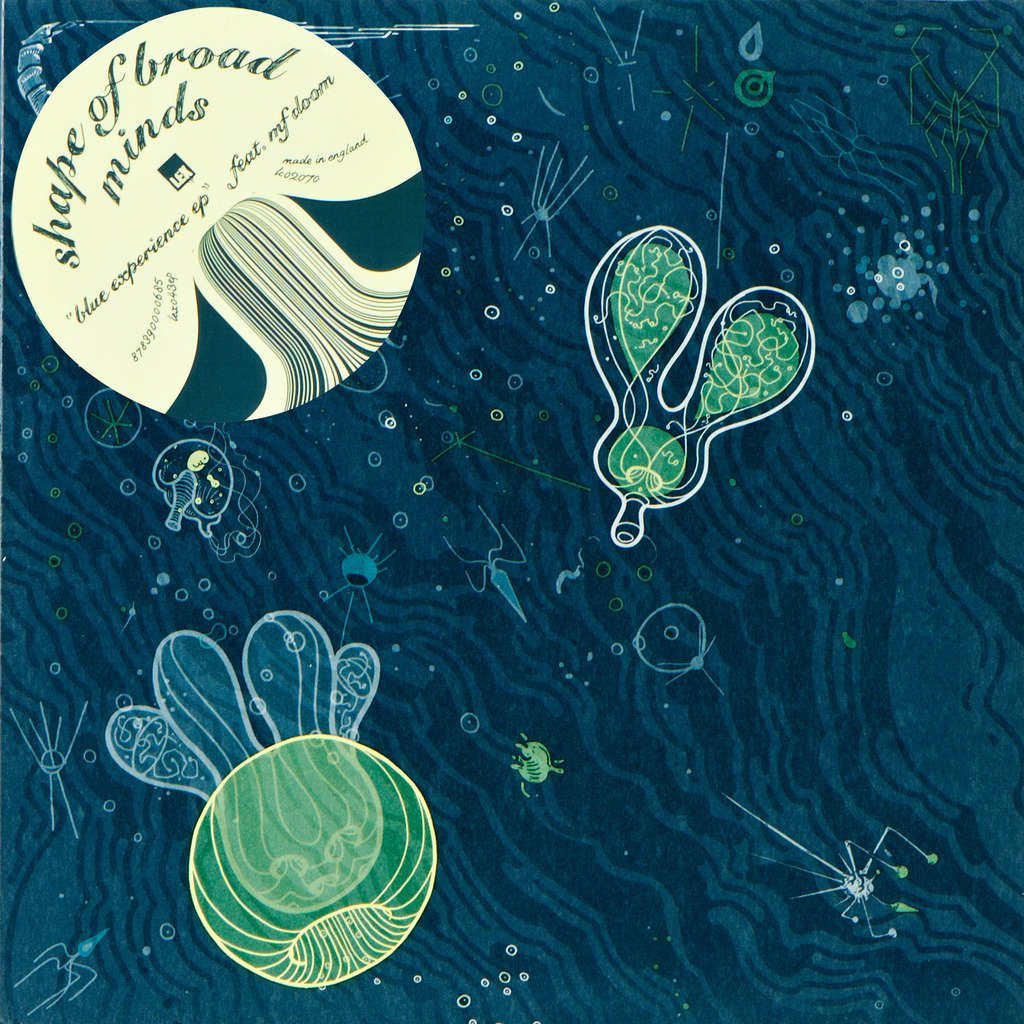 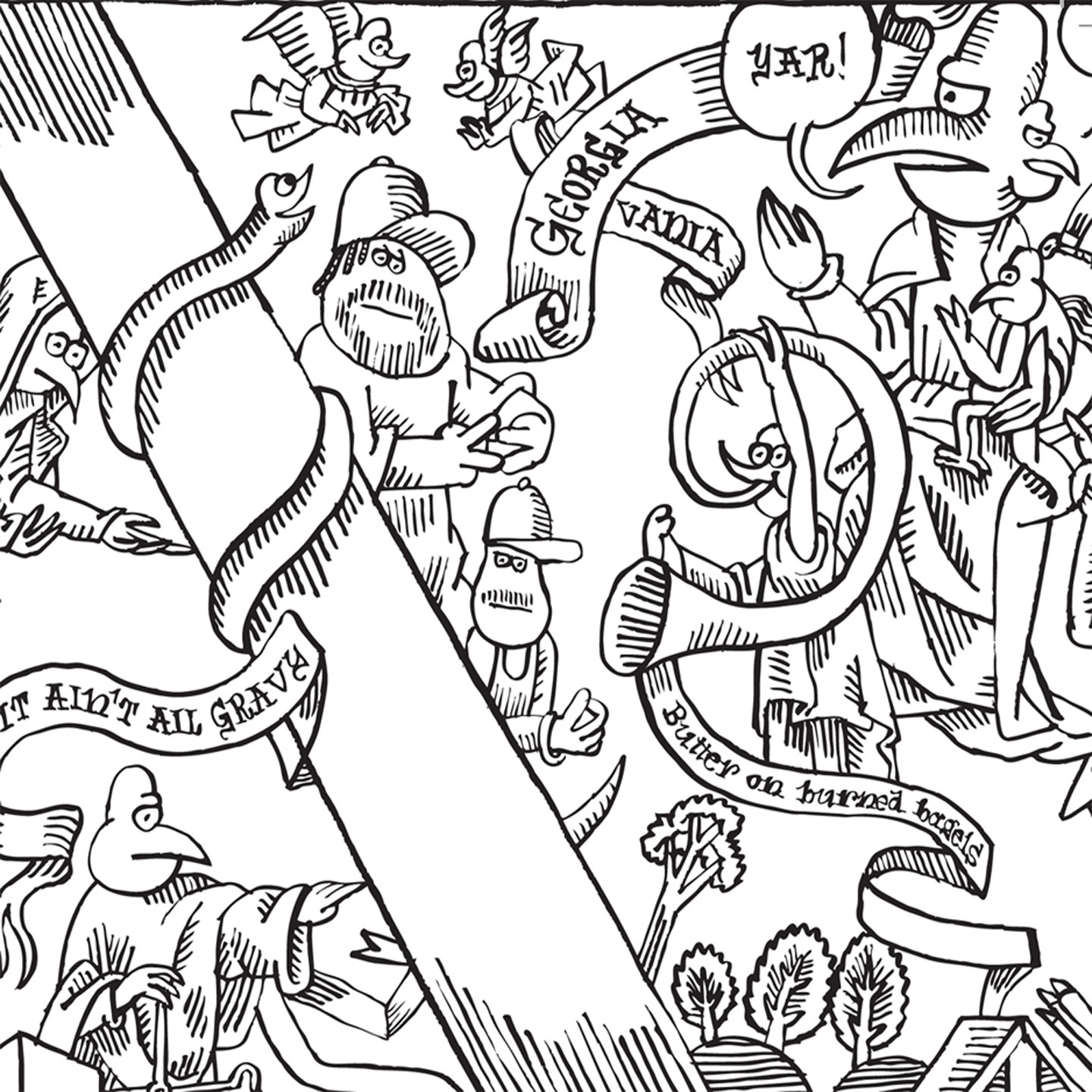 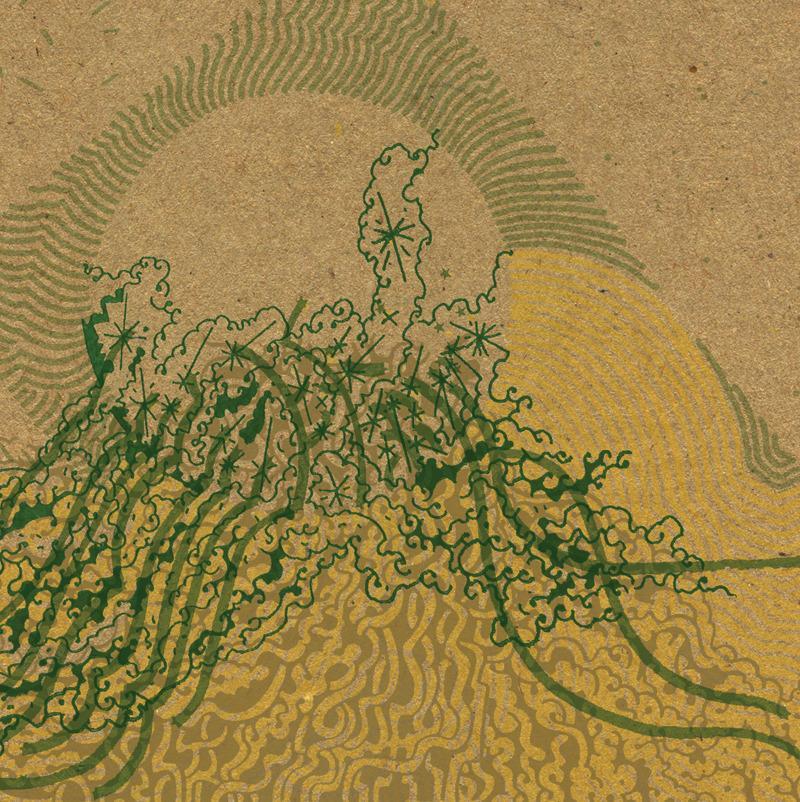