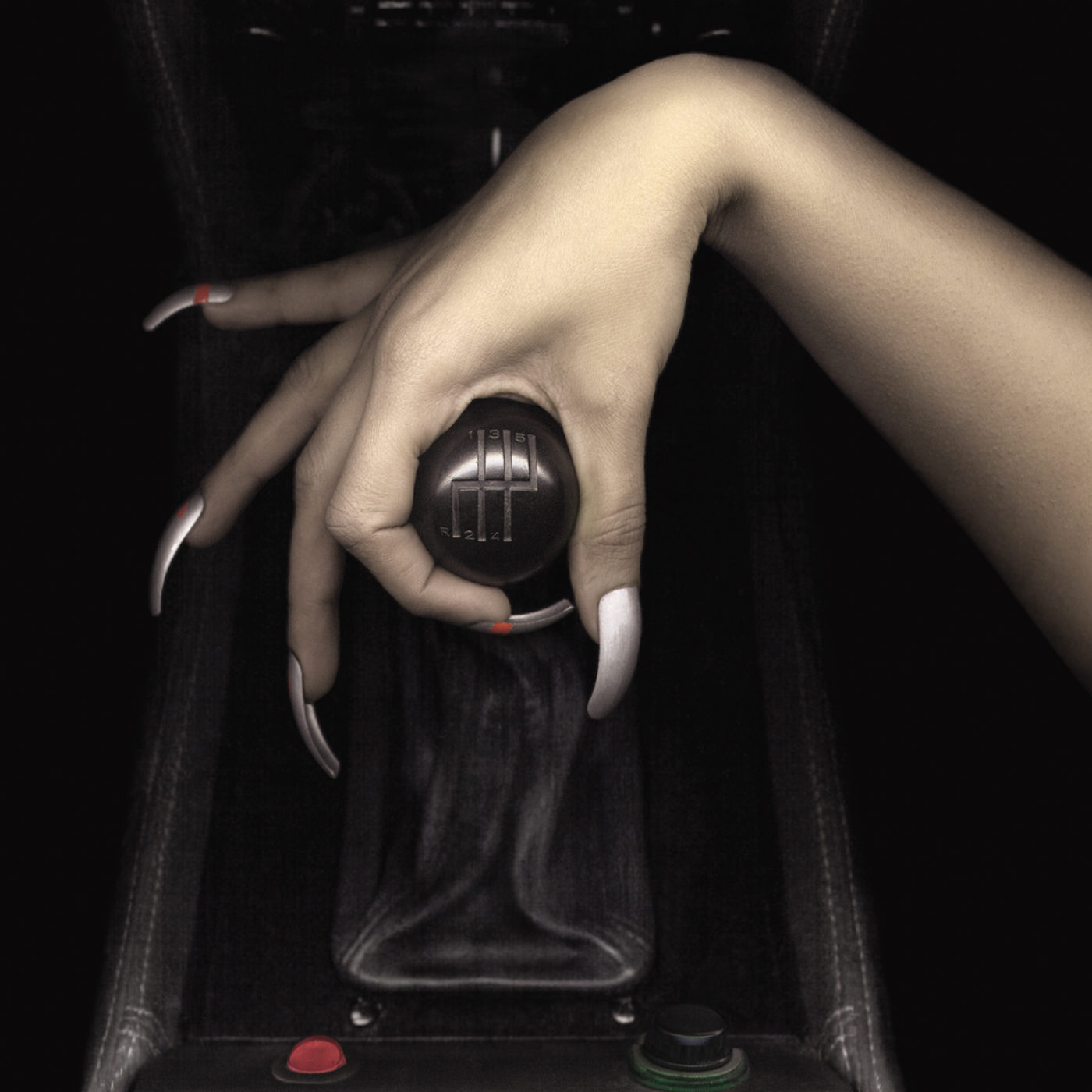 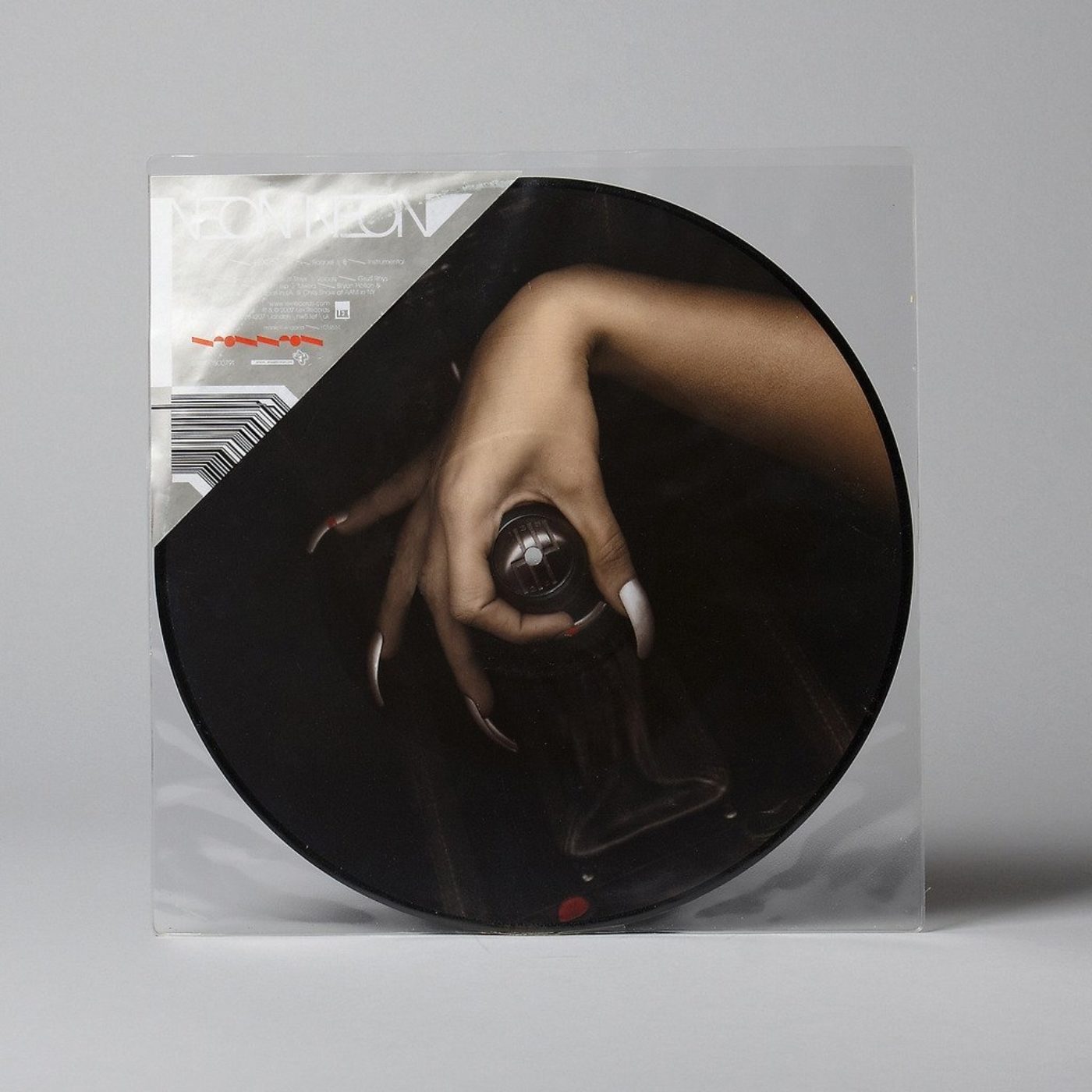 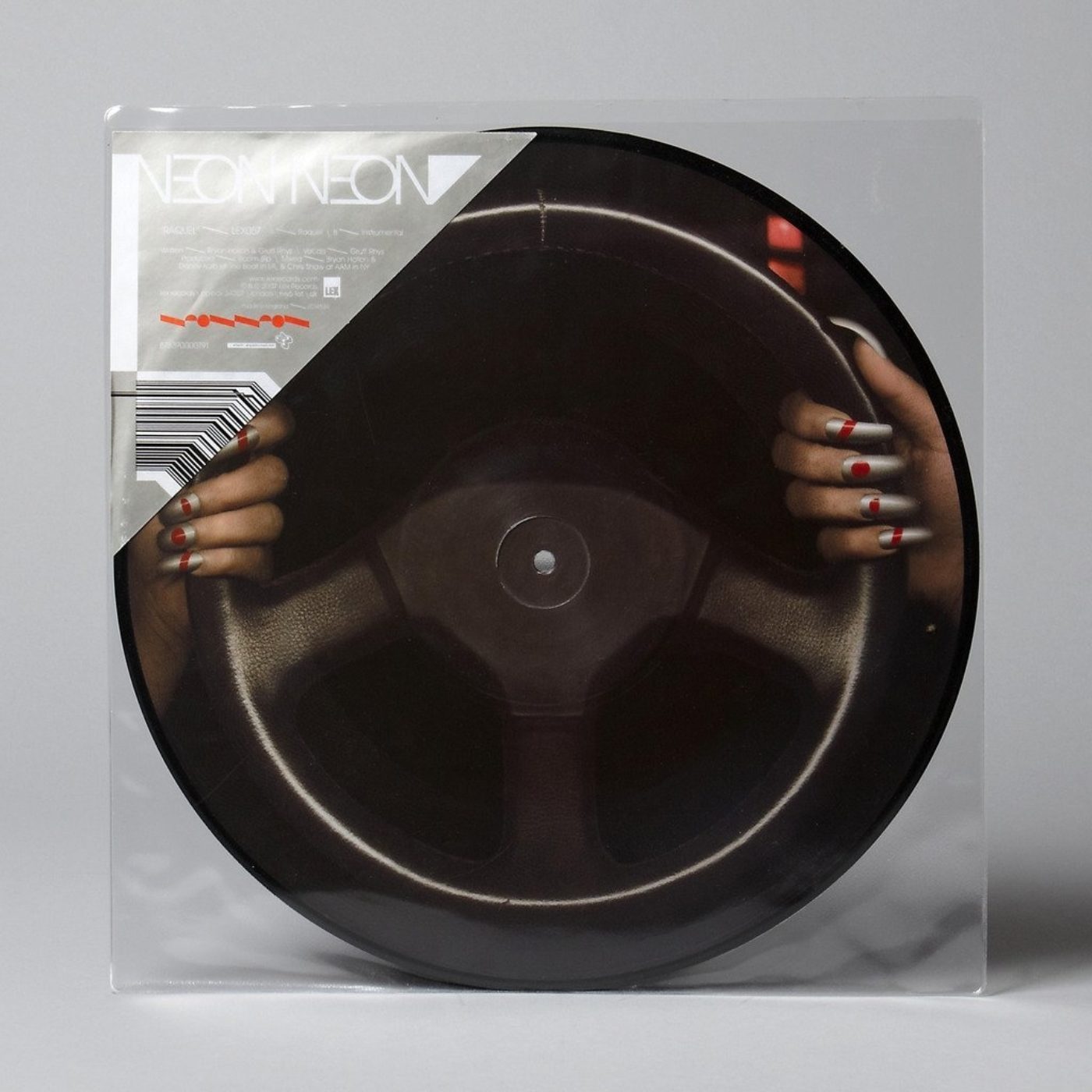 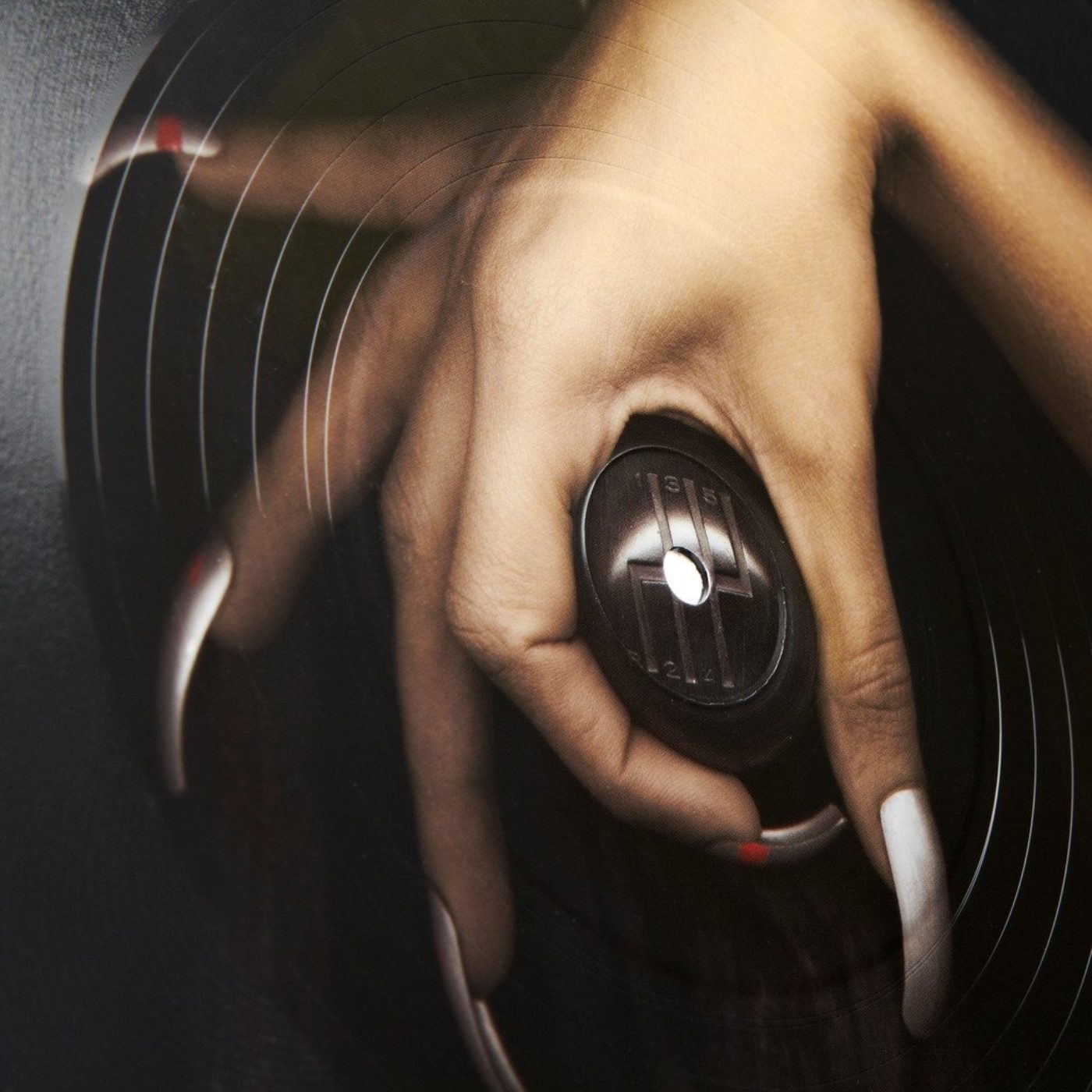 The MP3 download includes the radio edit of Raquel, as well as the track Trick For Treat, and its Hot Chip remix.