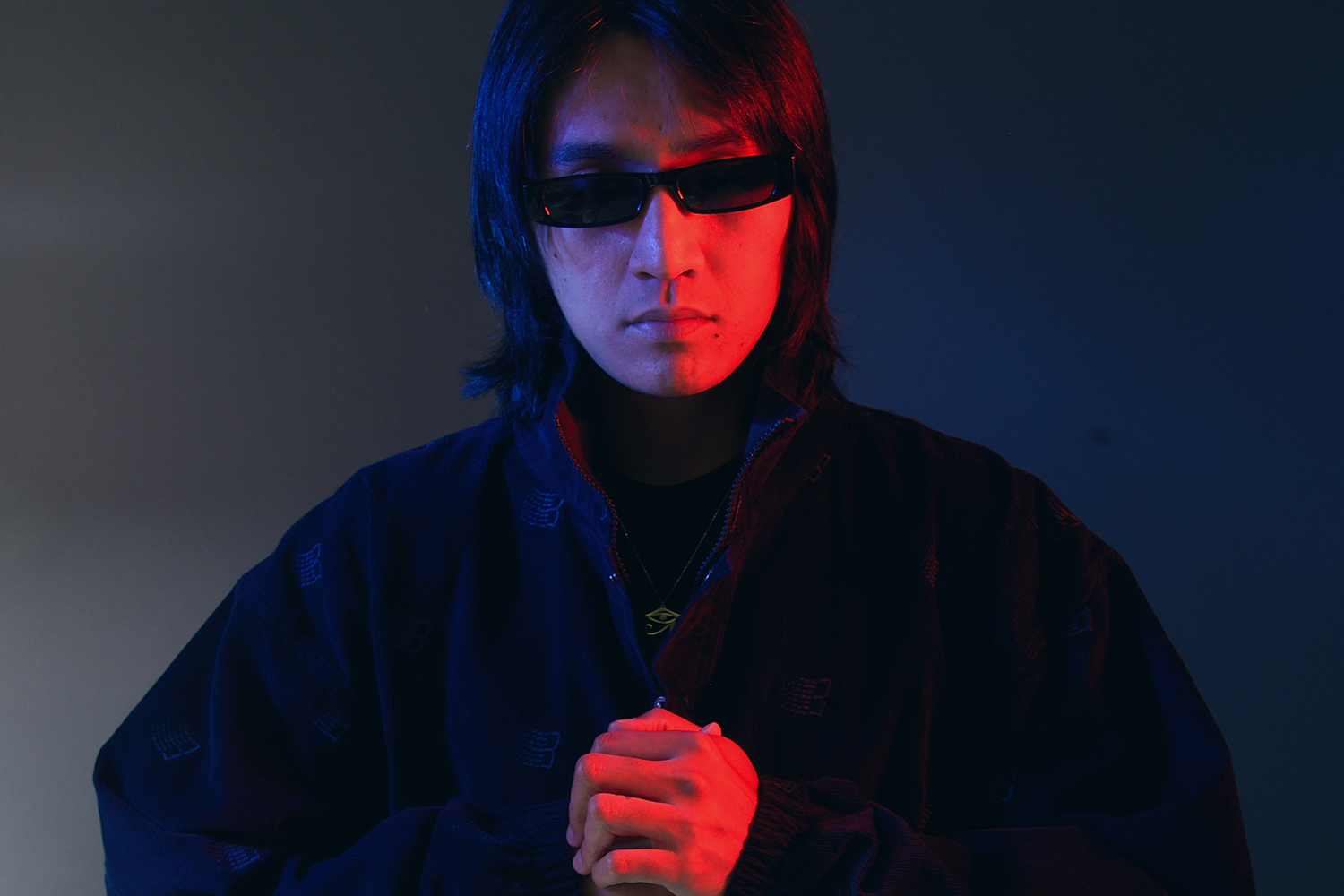 The new Eyedress single ‘Chad An Gordy’ is a letter of gratitude to his family, and the latest link up with long time collaborator and friend King Krule, who produced the track and contributed vocals to the intro and outro, bringing his inimitable touch.

In the dark and dreamlike music video, directed by Phil Nisco, we join Eyedress for a trippy 24 hours as he balances his family, career, and hype until his mind and body begin to break down. 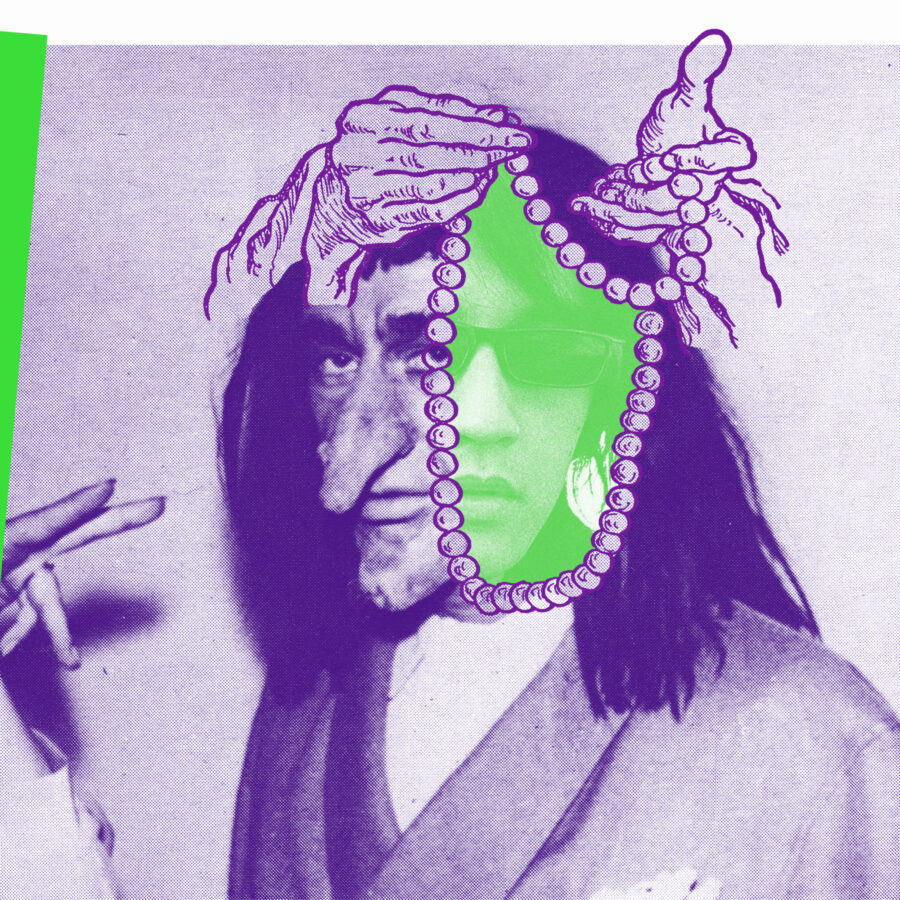