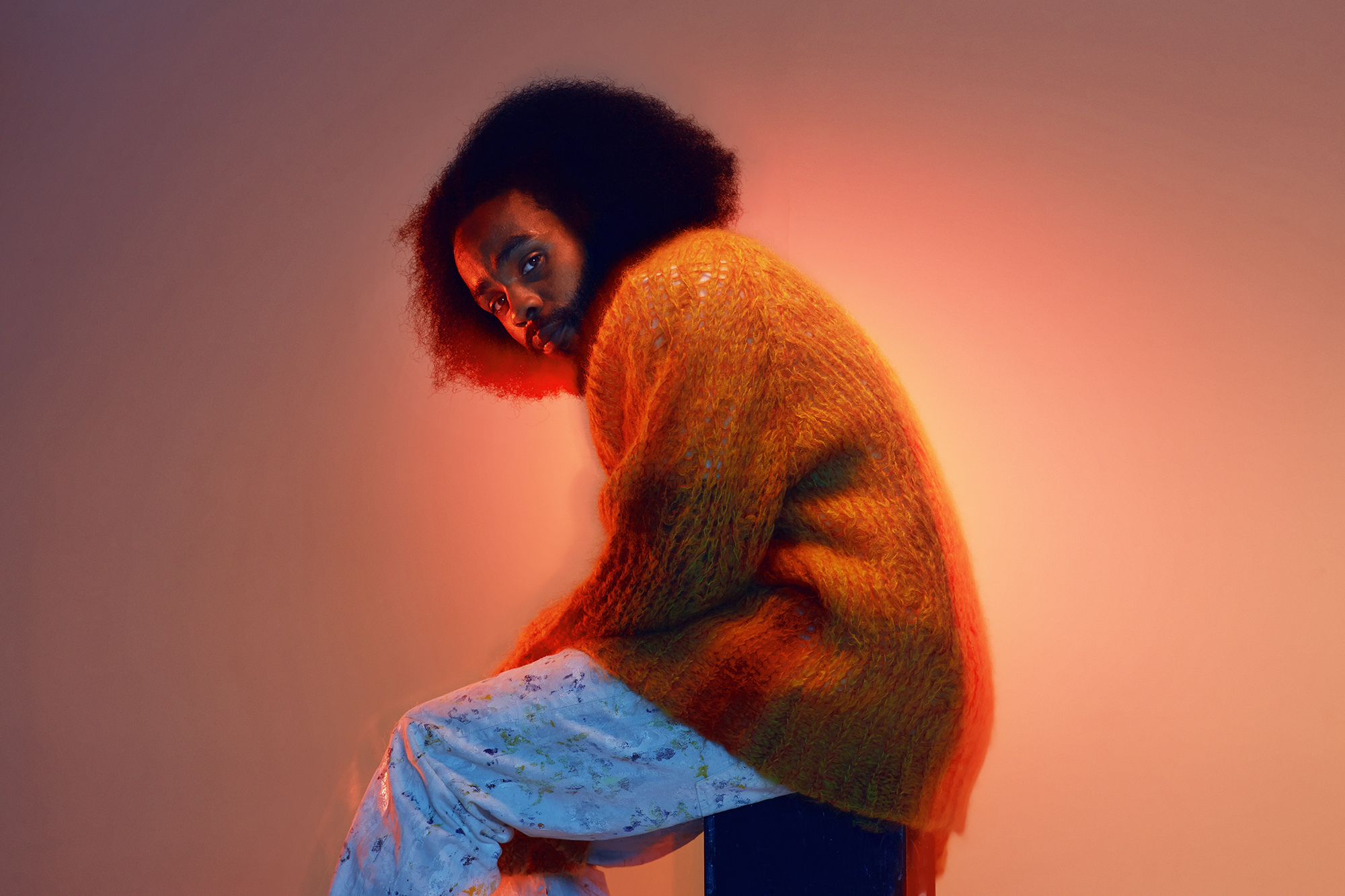 We’re proud to announce one of our favourite MCs, Fly Anakin, has signed to Lex Records. Today he shares new single ‘Sean Price’. Produced by Evidence, the track is accompanied by a music video directed by No Fun that pays homage to the late Brooklyn rapper Sean Price and features a cameo from his widow.

Fly Anakin is a rapper from Richmond, Virginia, who’s been described by Madlib as “one of the illest MCs”. He’ll be known to Lex fans for ‘FlySiifu’s’, his 2020 collab album with Pink Siifu, and follow-up EP ‘$mokebreak’. He’s previously collaborated with the likes of Freddie Gibbs, Nickelus F, Evidence, Ohbliv, ANKHLEJOHN and is co-founder of the Richmond rap collective Mutant Academy.

“From the jump Anakin uses his breathless delivery to talk slick: “My shawty body posi/That’s why she naked all the time talkin’ bout ‘don’t watch me.’” I couldn’t wipe the impressed scowl from my face for the next three minutes” Pitchfork 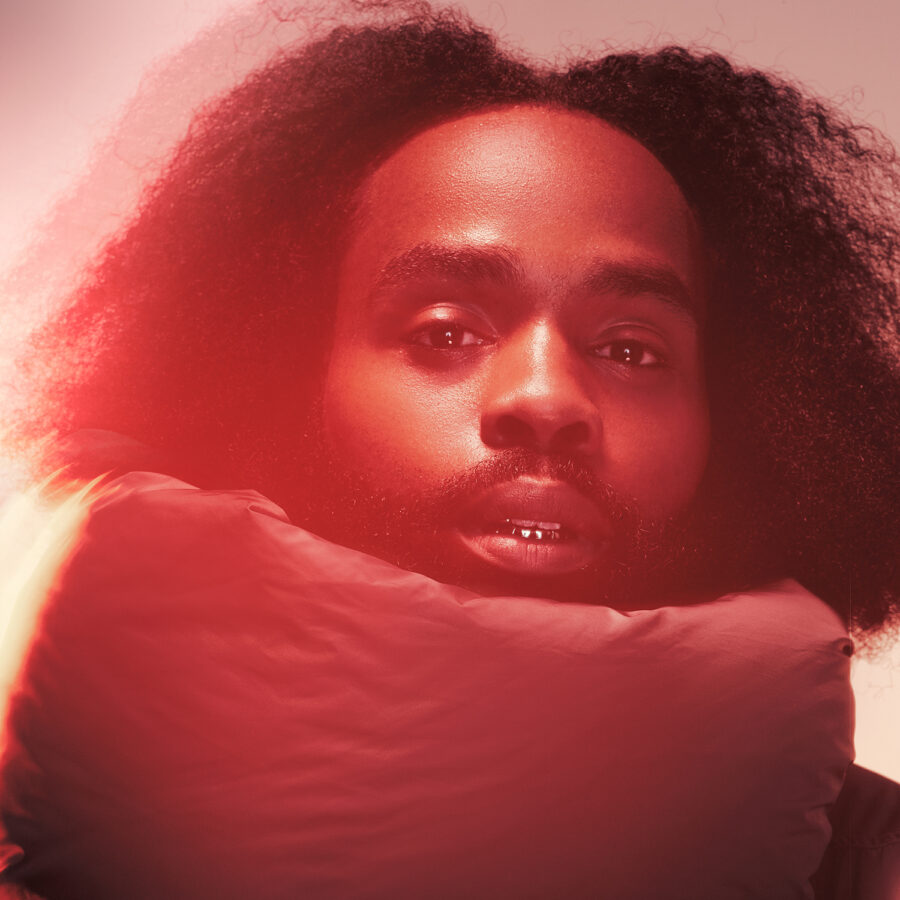