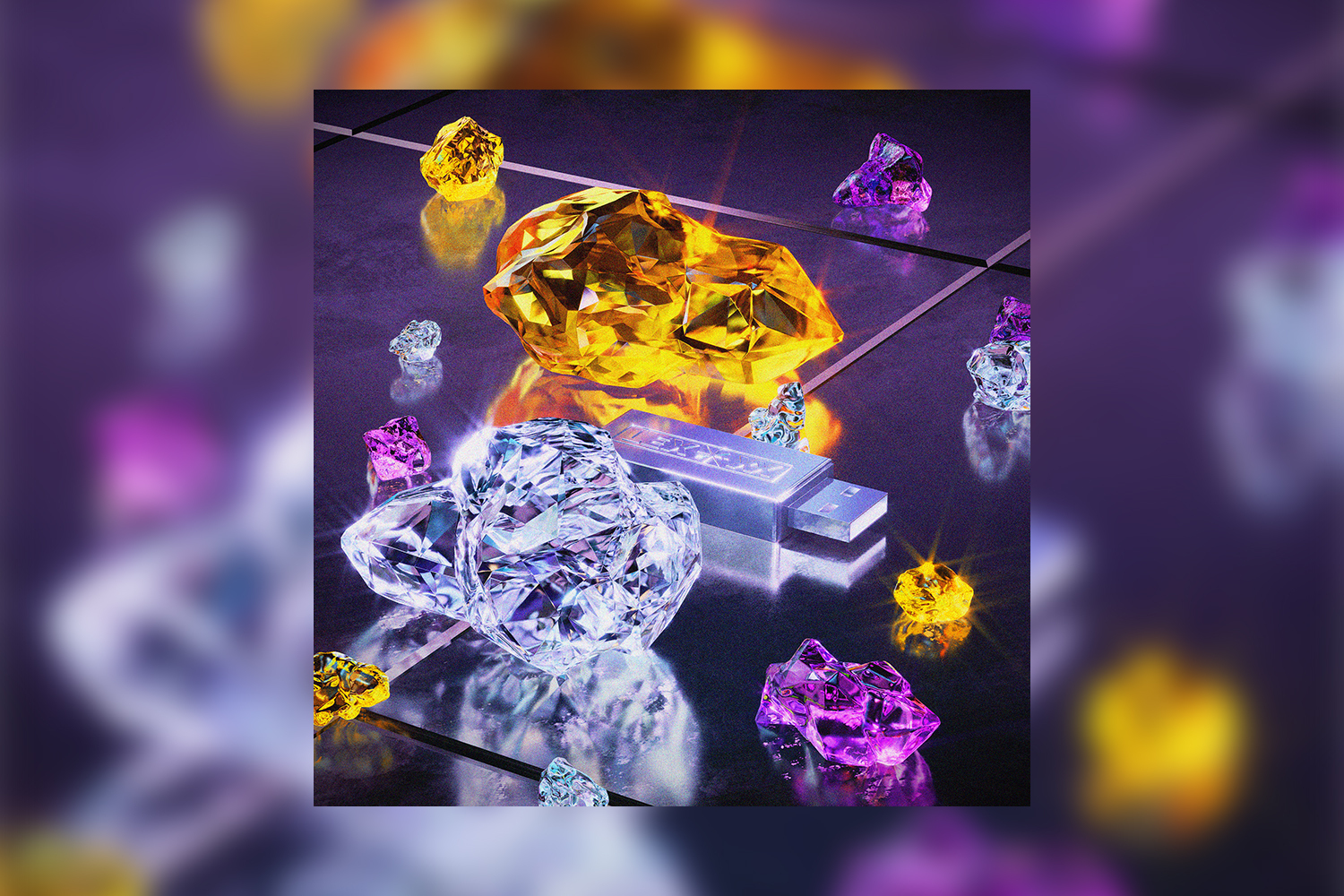 Daniel Dumile (RIP) was one of the most prolific artists on Lex, releasing three studio albums as lead vocalist and one as a beatmaker. We spent a huge amount of time with him in the 2010s. He’ll be missed always.

J Dilla and MF DOOM only made a handful of tracks together. The best was ‘GAZZILLION EAR’, built around a massive Giorgio Moroder sample.

Thom Yorke remixed the track twice. The first version was originally released simply under ‘Thom Yorke Remix’ but he delivered it with the moniker ‘Monkey Hustle Remix’ to differentiate it from the ‘Man On Fire Remix’, which get’s it debut release 12 years after Thom delivered it.

The ‘Man On Fire Remix’ is searing caustic noise on first listen, but in that dense mass of jarring sirens there’s a lurching, jerking funk track that becomes clearer on every repeat. 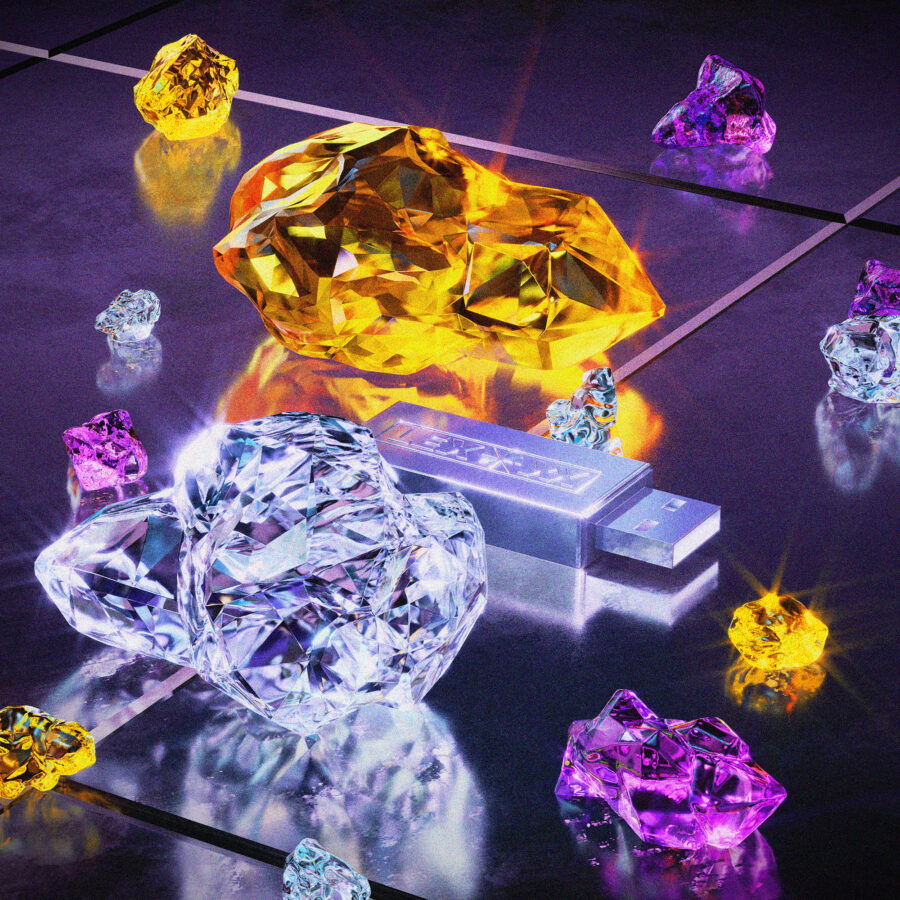