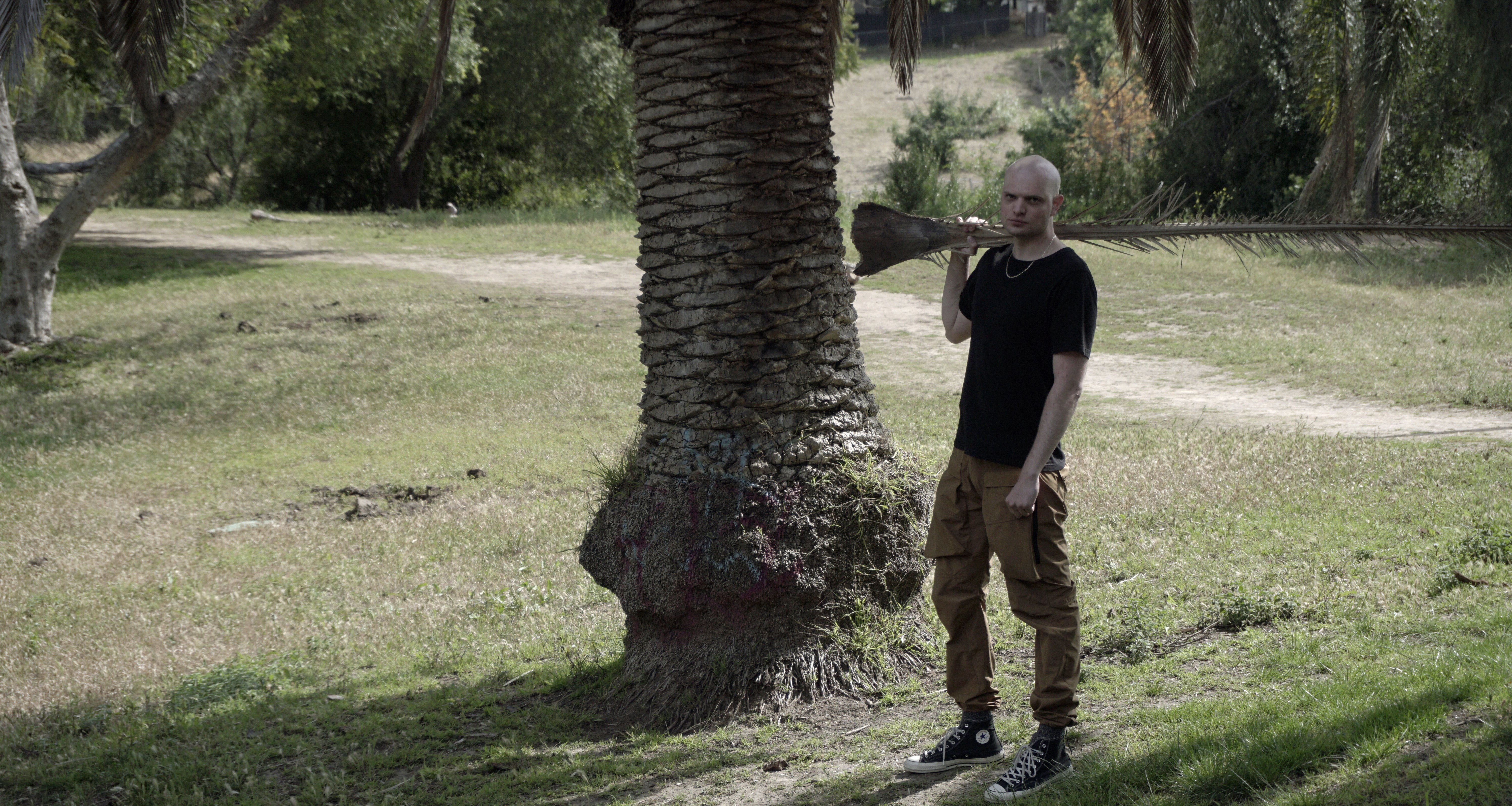 GILA, (pronounced hee-la) is named for the gila monster, the only venomous lizard native to the United States. Often slow, full of texture, and deadly, the gila monster possesses many of the same qualities in GILA’s music Listen to his recent inspirations mix on Worldwide FM.