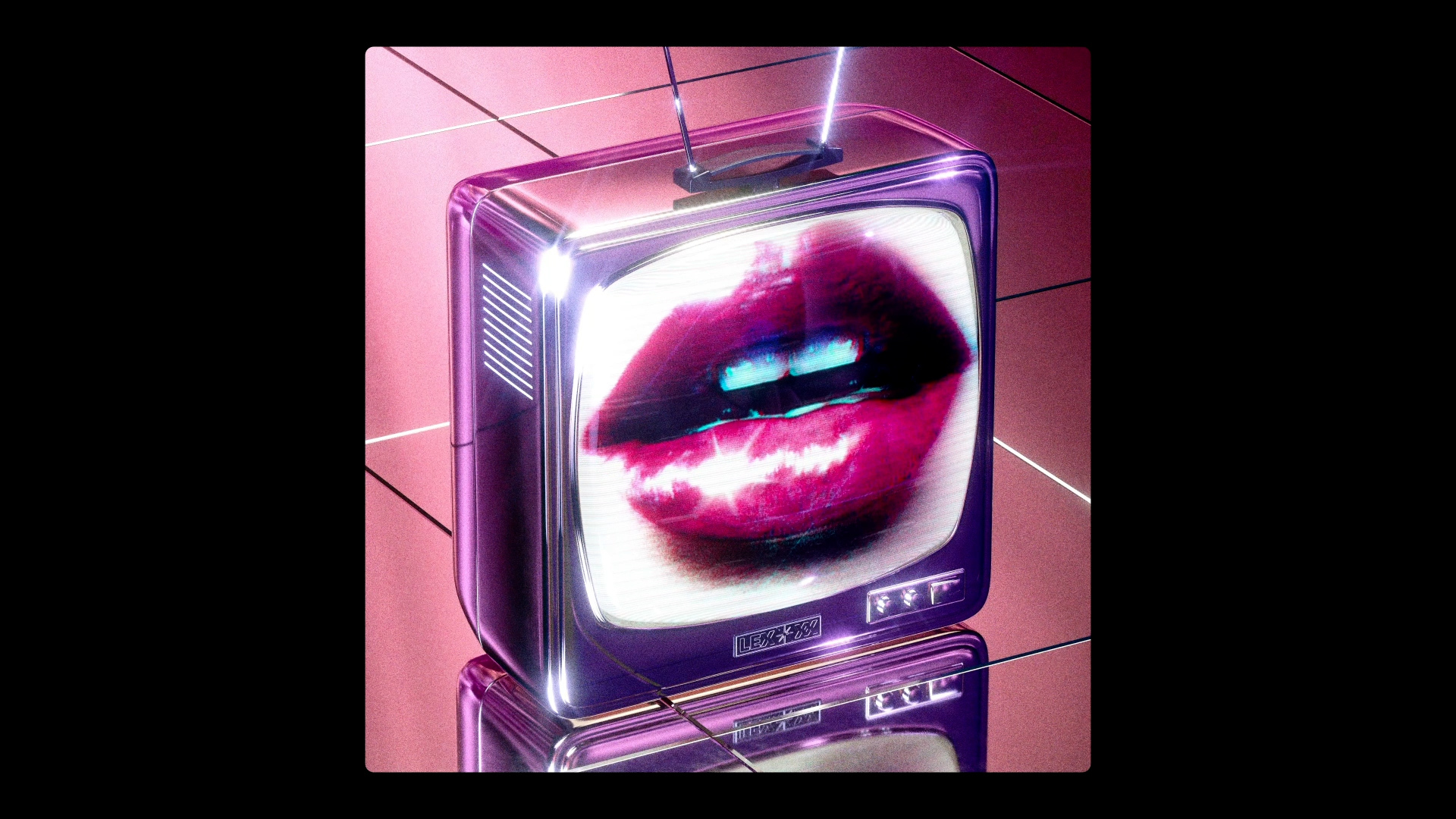 As part of our 20th Anniversary, Actress, one of our favourite artists, did us a solid and remixed 'Think' by Kaleida. 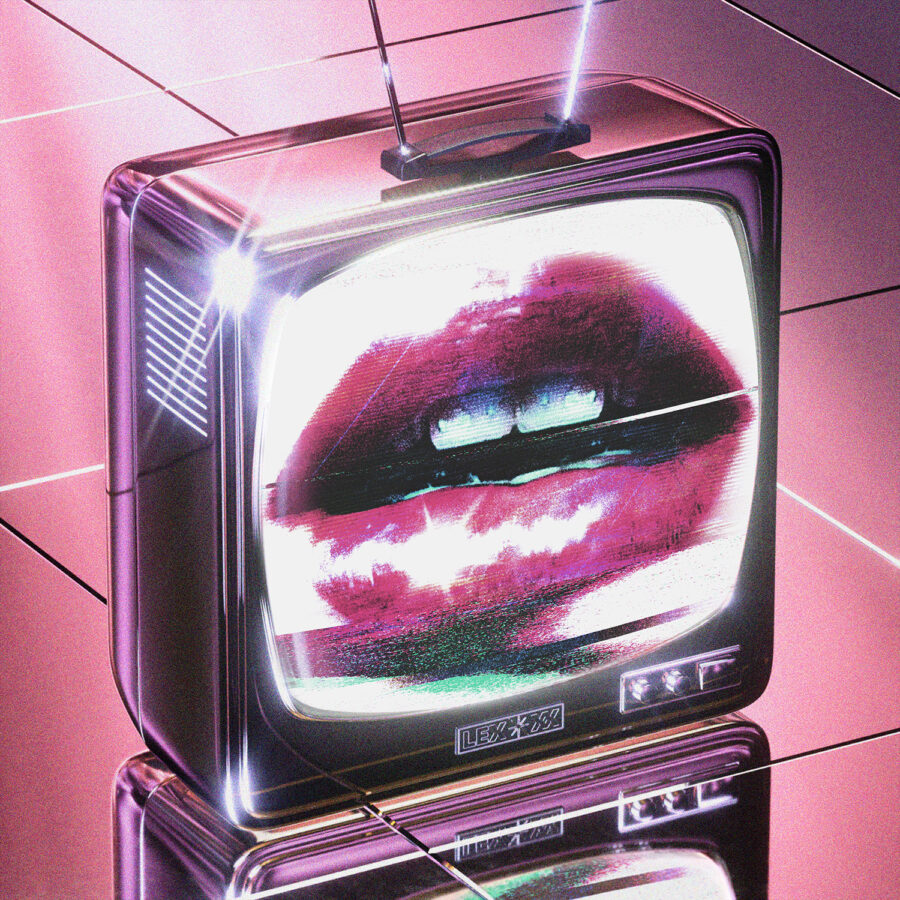