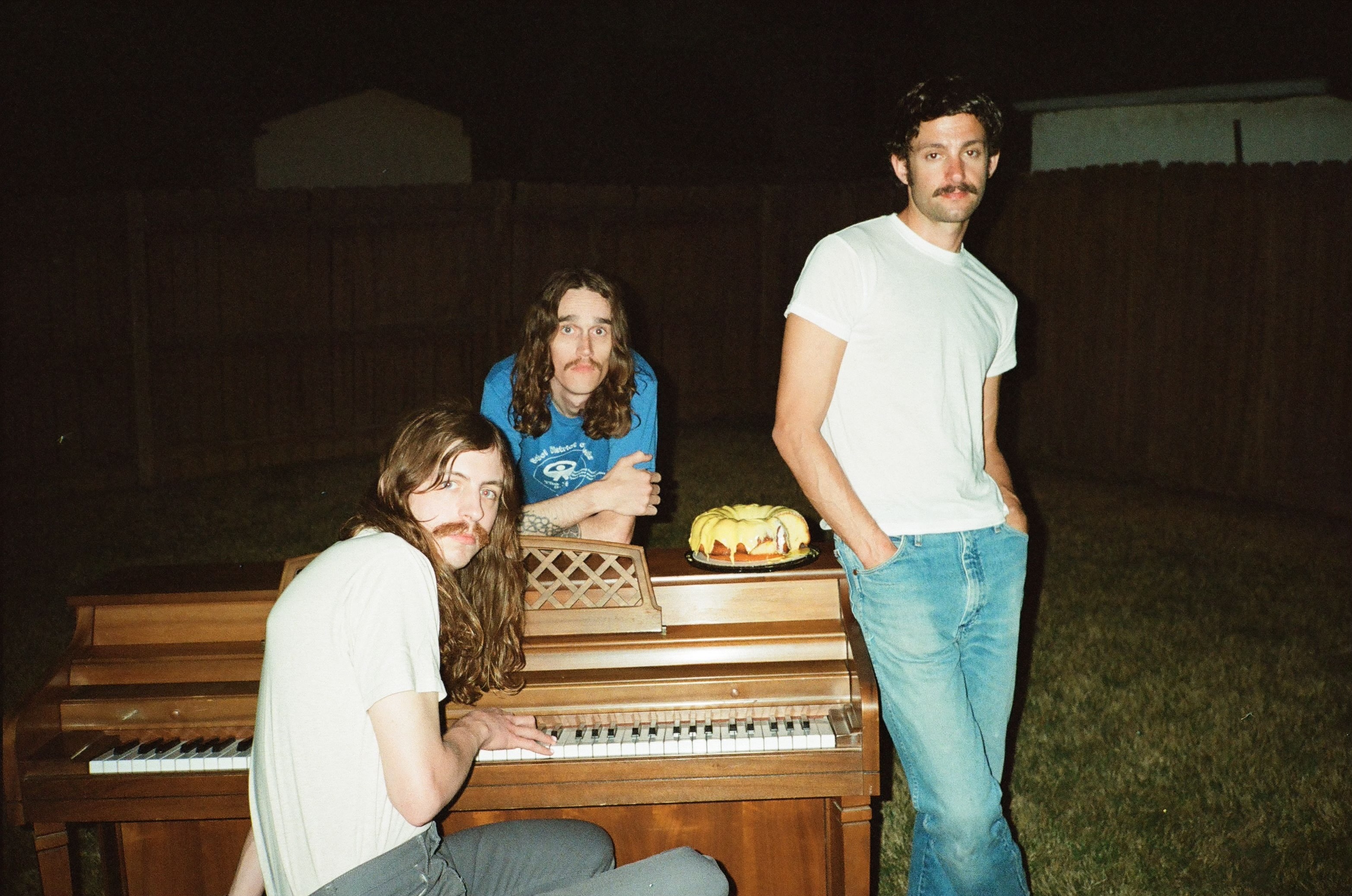 Triathalon’s new album Spin is out now, accompanied by the music video for “XP”, directed by Peter B Samuels.

The New York City based trio wrote and produced the record, and recorded it live. The album is an inherently transformative record — the product of years of work, both on the self and as a collective. Spin is cavernous, warm to the touch, aglow in Rhodes pianos, Wurlitzers, and fuzzed out guitars.

Triathalon will be hitting the road on a 27 city North American tour beginning August 24 in Boston and concluding September 28 in Brooklyn.

Forming in Savannah, Georgia, the band — which began as the solo project of Adam Intrator before Chad Chilton and Hunter Jayne joined in 2011 — relocated to New York City after performing together for nearly a decade in Georgia. Their new music is a snapshot of Triathalon’s evolution and growth — tracing a journey of sonic self-reflection, of being lost in your thoughts and watching the world around you change. 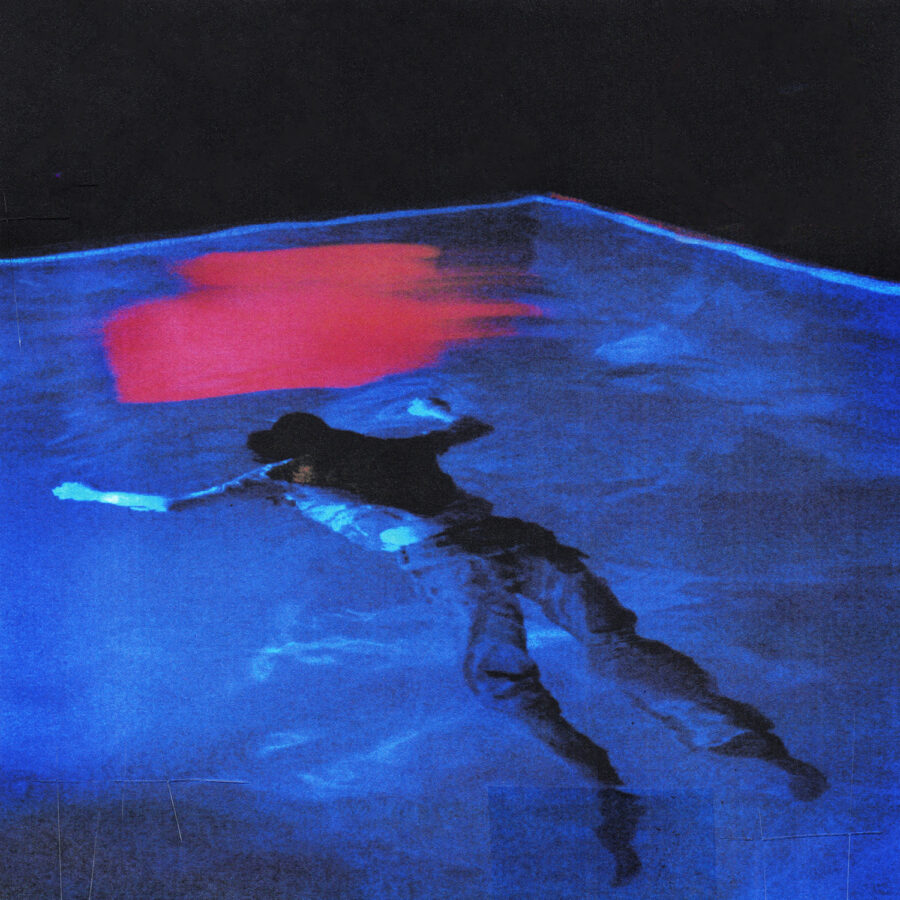