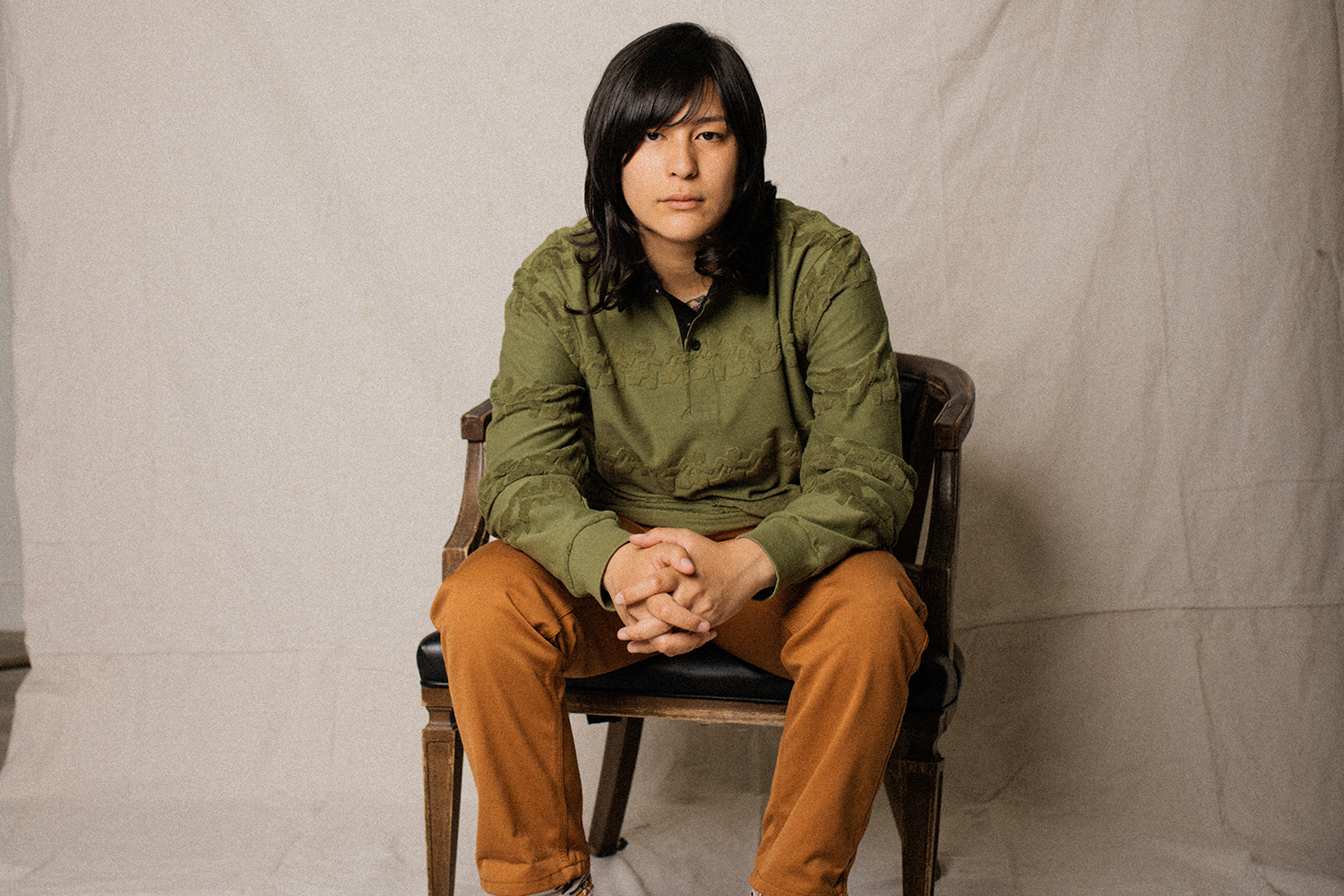 We are excited to announce we’ve signed one of our favourite new artists, zzzahara. Listen to their new single they don’t know.

The track explores a life hanging in the balance between memory and possibility over a frenetic guitar jangle. 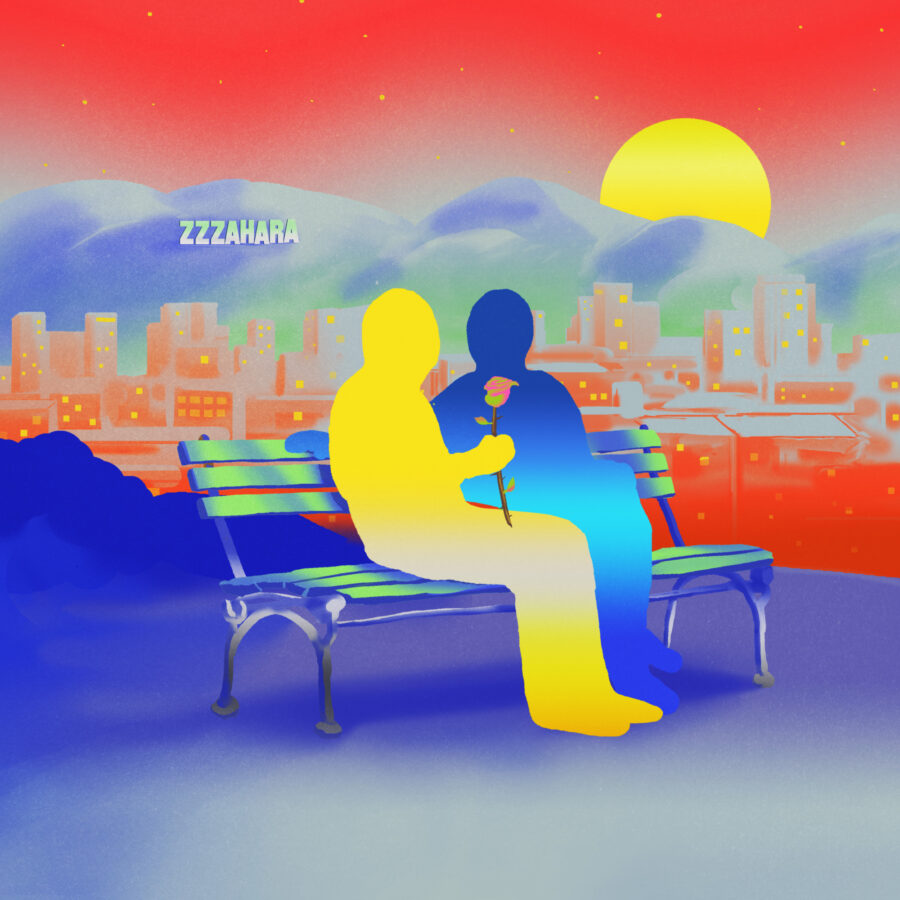