Boom Bip shares the deluxe edition of his 2005 album Blue Eyed In The Red Room. It features 7 previously unreleased tracks recorded during the same period as the original album.

“Blue Eyed in the Red Room is an album about moving from the Midwest (Ohio) to Los Angeles. I didn’t know anyone in Los Angeles when I arrived. I was isolated, nervous and yet excited about being in such a strange city. Los Angeles is the “Red Room” and “Blue Eyed” is how I felt coming from the Midwest into a very culturally diverse and chaotic city. I was naive and open to everything in those first few years, I loved all of the emotions that came with taking a huge leap into the abyss of one of the strangest and largest cities on the planet.” Boom Bip

"Frequently magnificent, Blue Eyed in the Red Room offers up more with every listen." GUARDIAN

“Dore is a mystery to me. I discovered it on a DAT tape and have no recollection of making it. However, I know it’s from the deepest part of recording Blue Eyed in the Red Room due to the sound and instruments being used. Often, I would come home very late at night and head into the studio around 3 a.m. wasted and start recording. It was impossible to do any technical stuff while wasted so I would get the lighting just right, smoke a joint and fall into a repetitive trance with my guitar, a loop pedal and jam with myself”.

"Blue Eyed in the Red Room is a restful wash of clean, simple lines, unfractured beats, and neon-tinted melodies. The songs are multi-phased and elegantly phrased." PITCHFORK 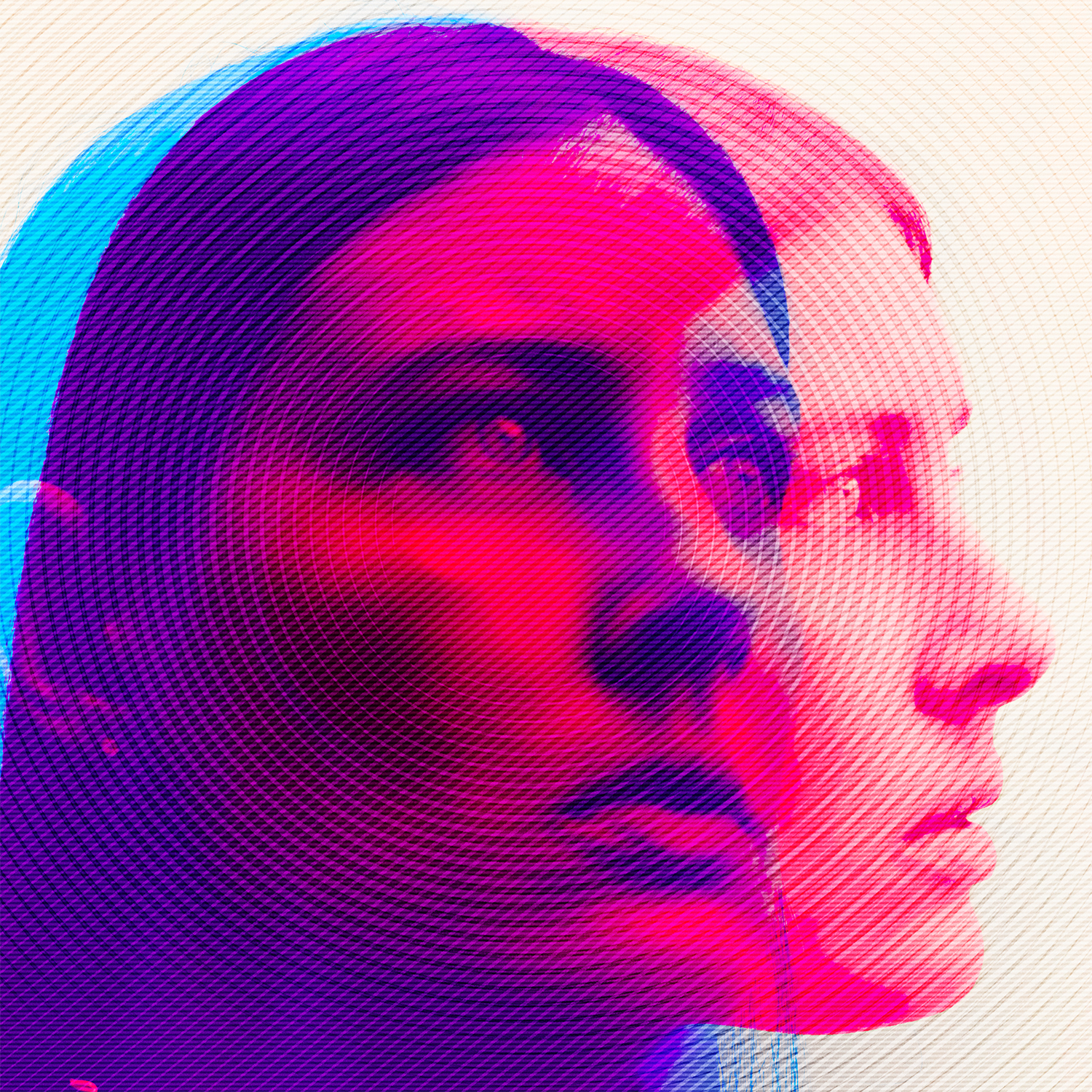 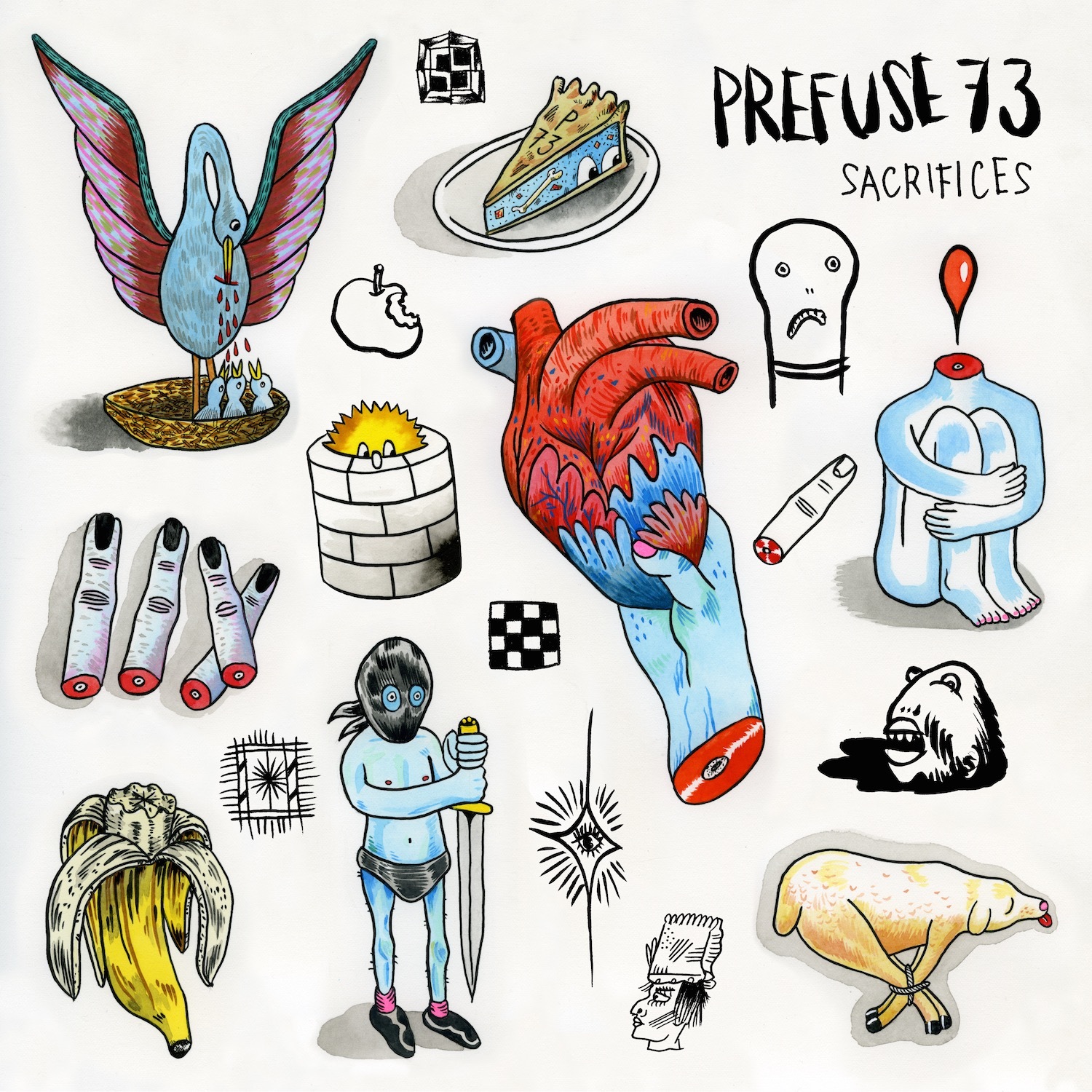 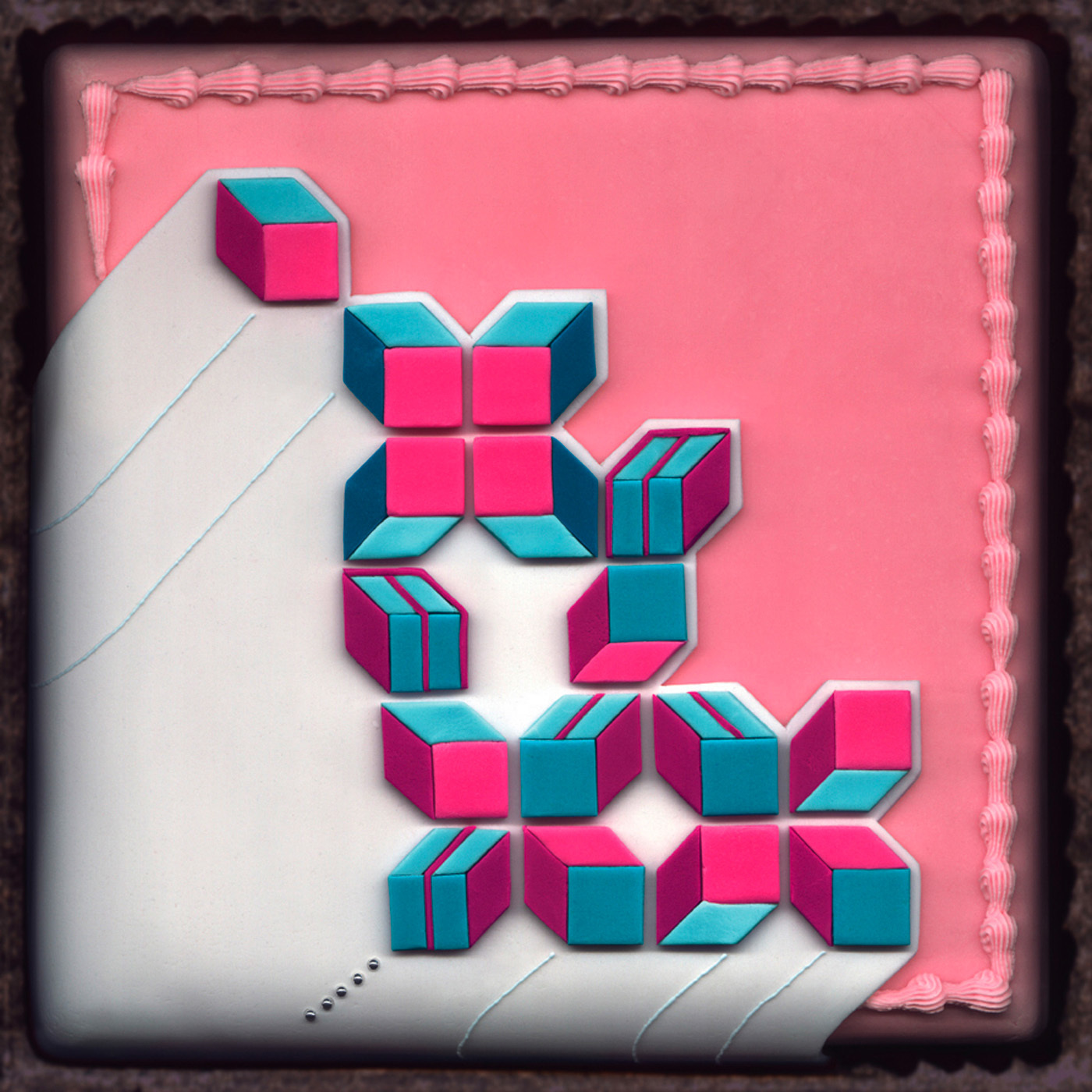