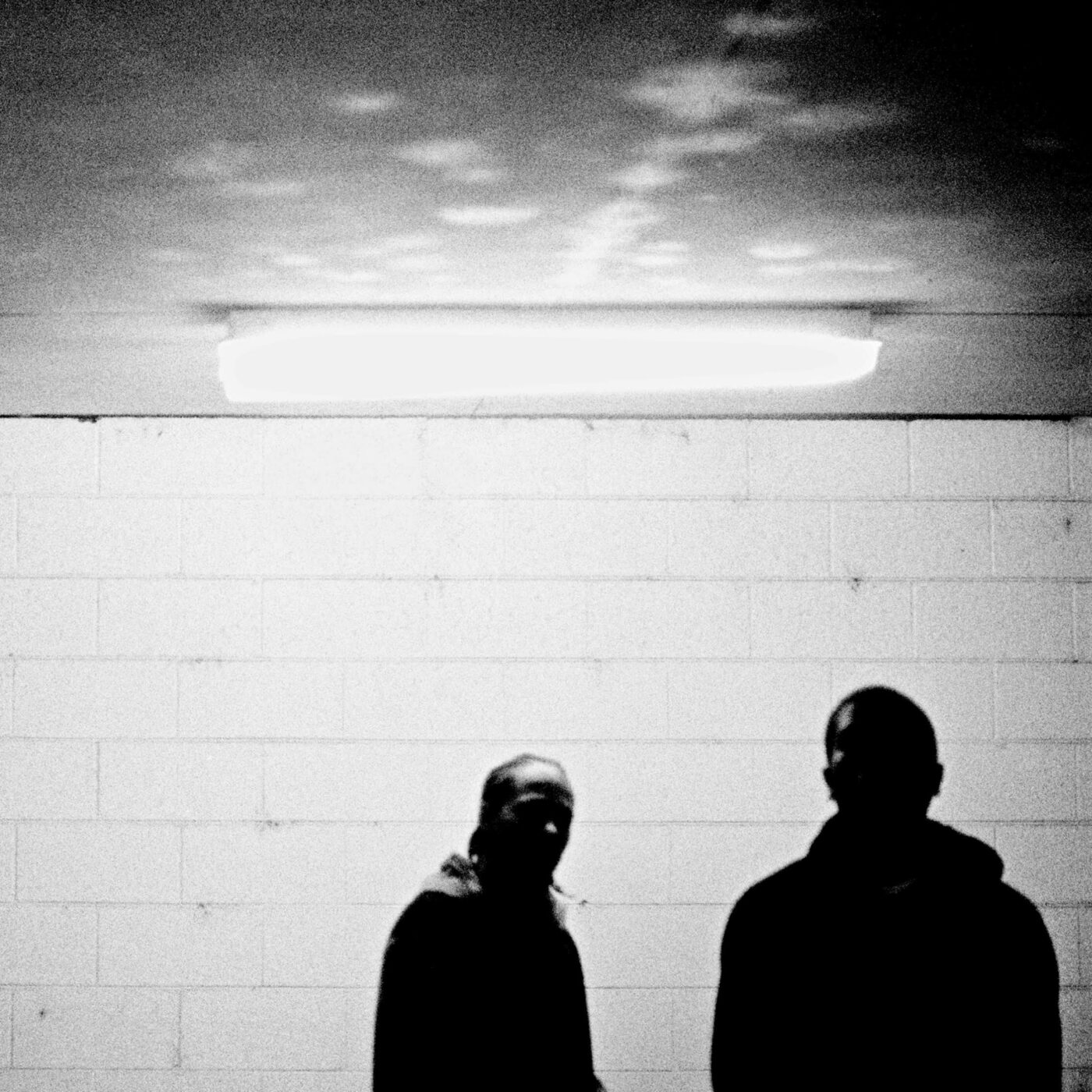 The release arrives ahead of a new album to be released in 2023, and follows a rare live set in Brooklyn for our LEX-XX 20th anniversary party in October.

bonded is the first release from B. Cool-Aid in over 3 years following their last full-length project Syrup in 2019. They dropped BRWN, their debut project as B. Cool-Aid, in 2017. 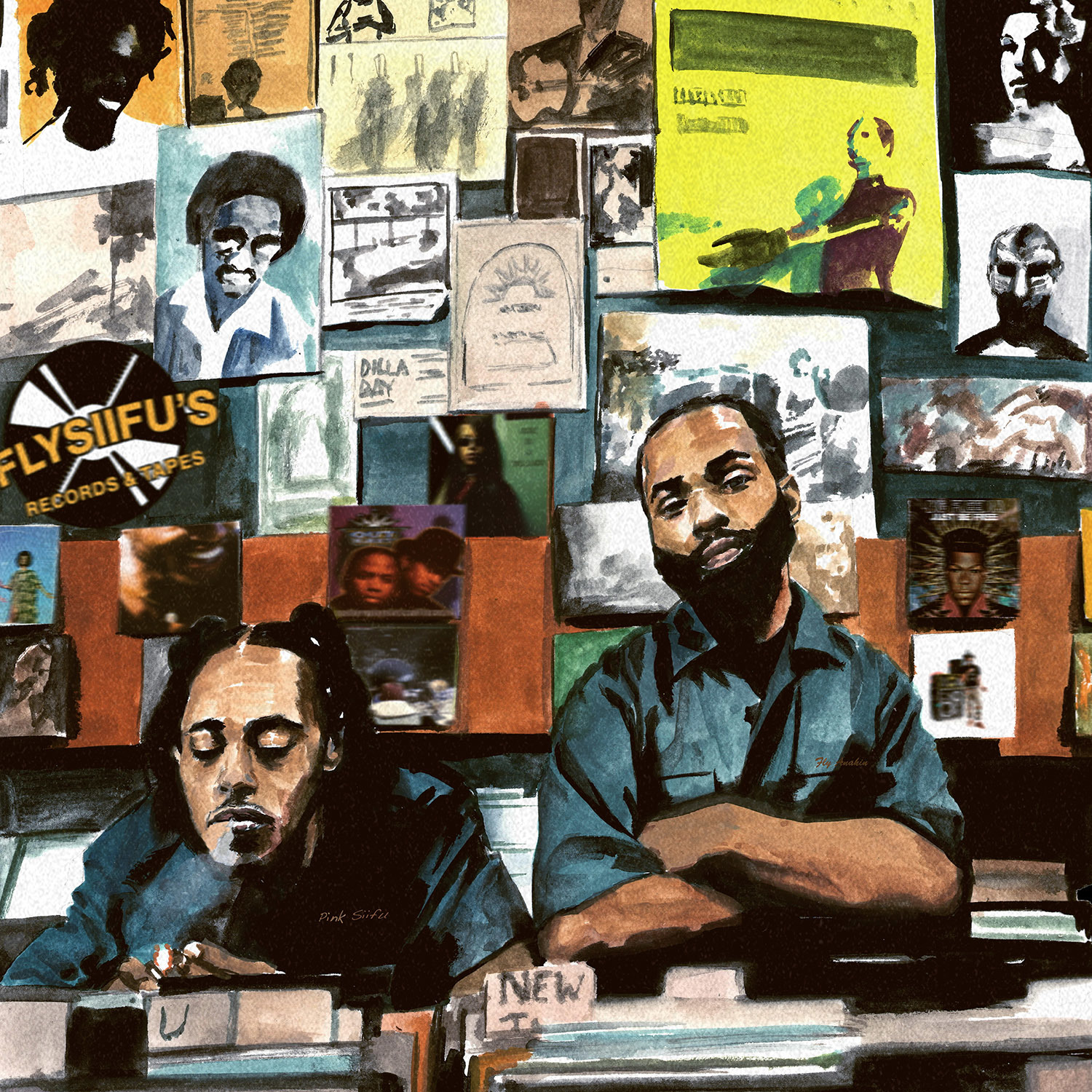 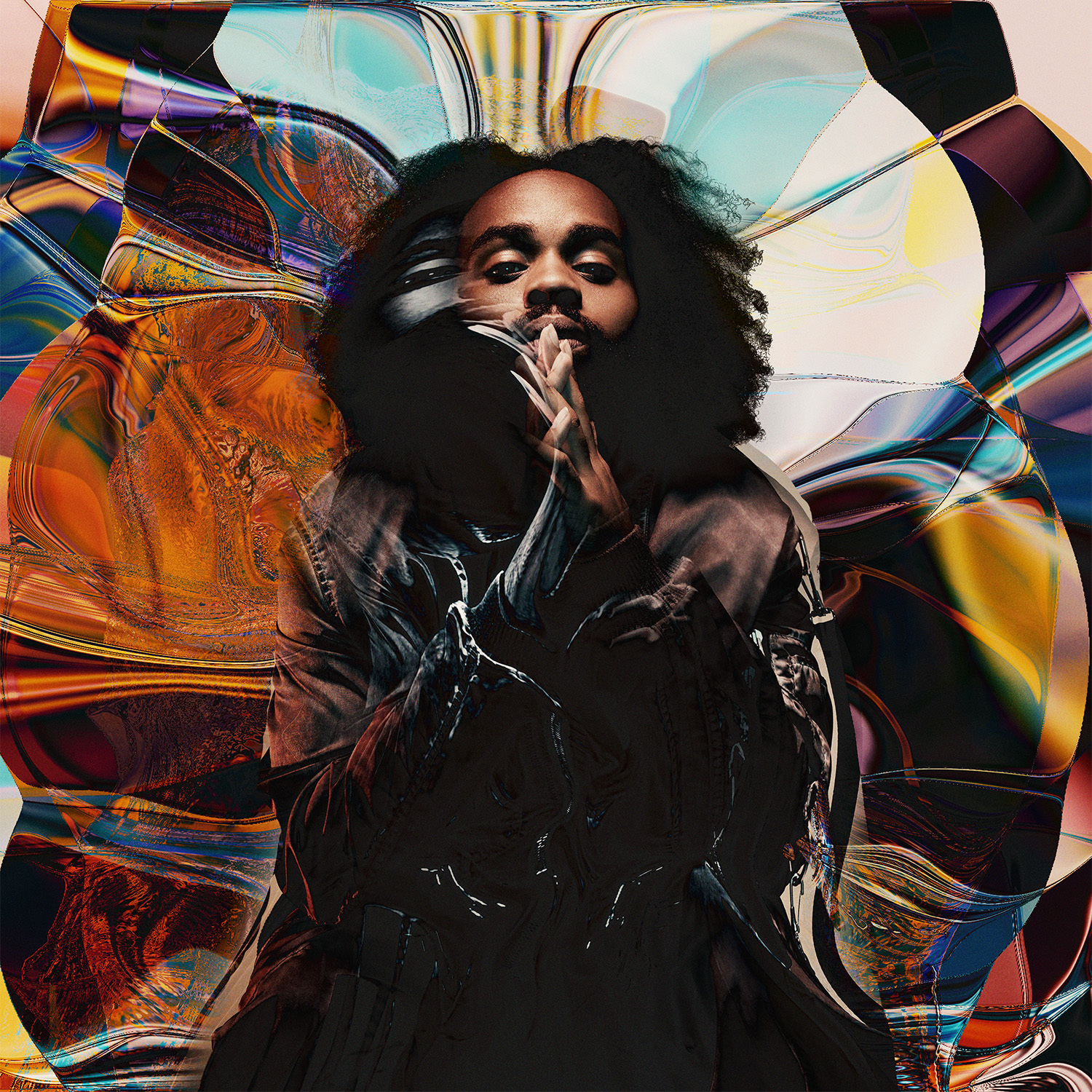 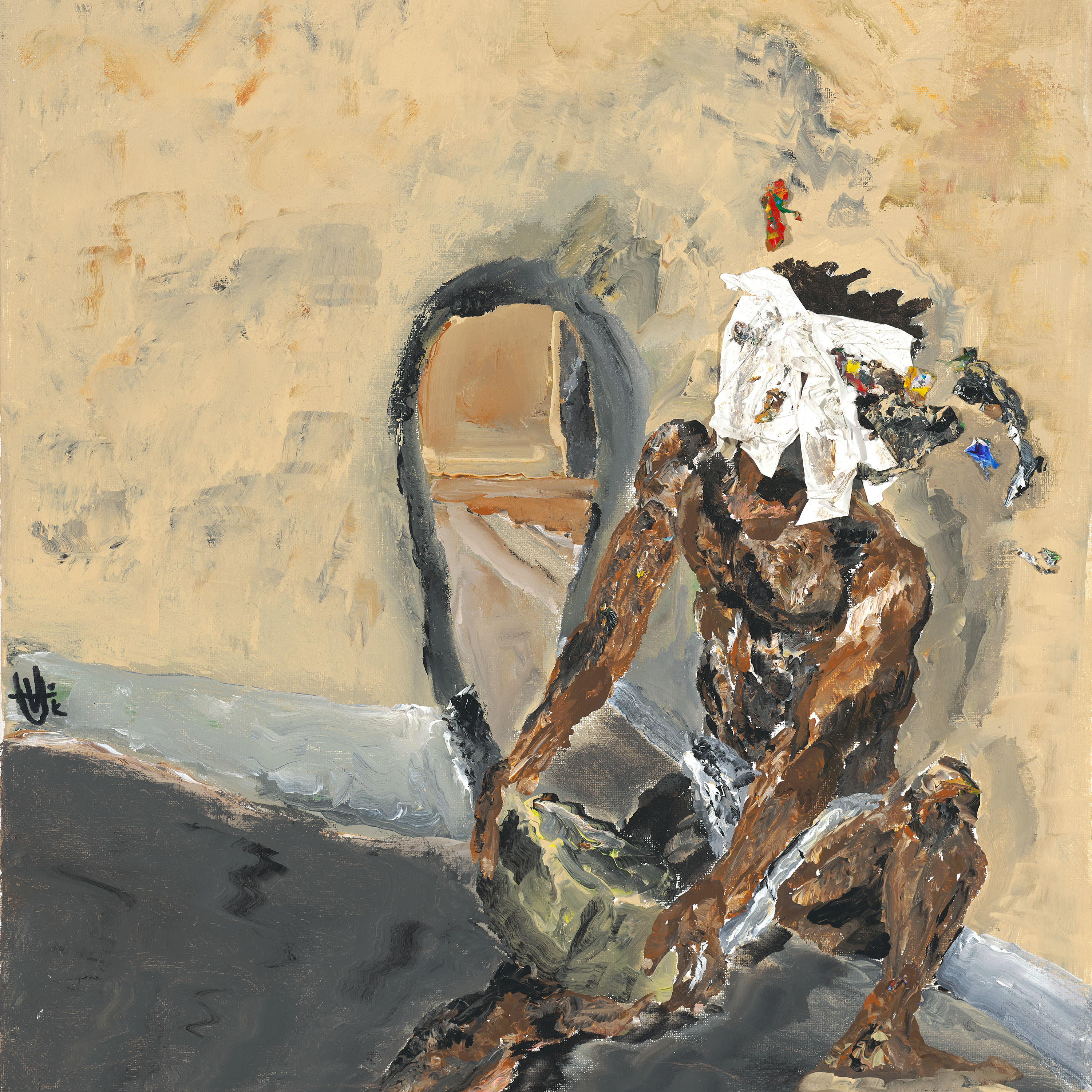