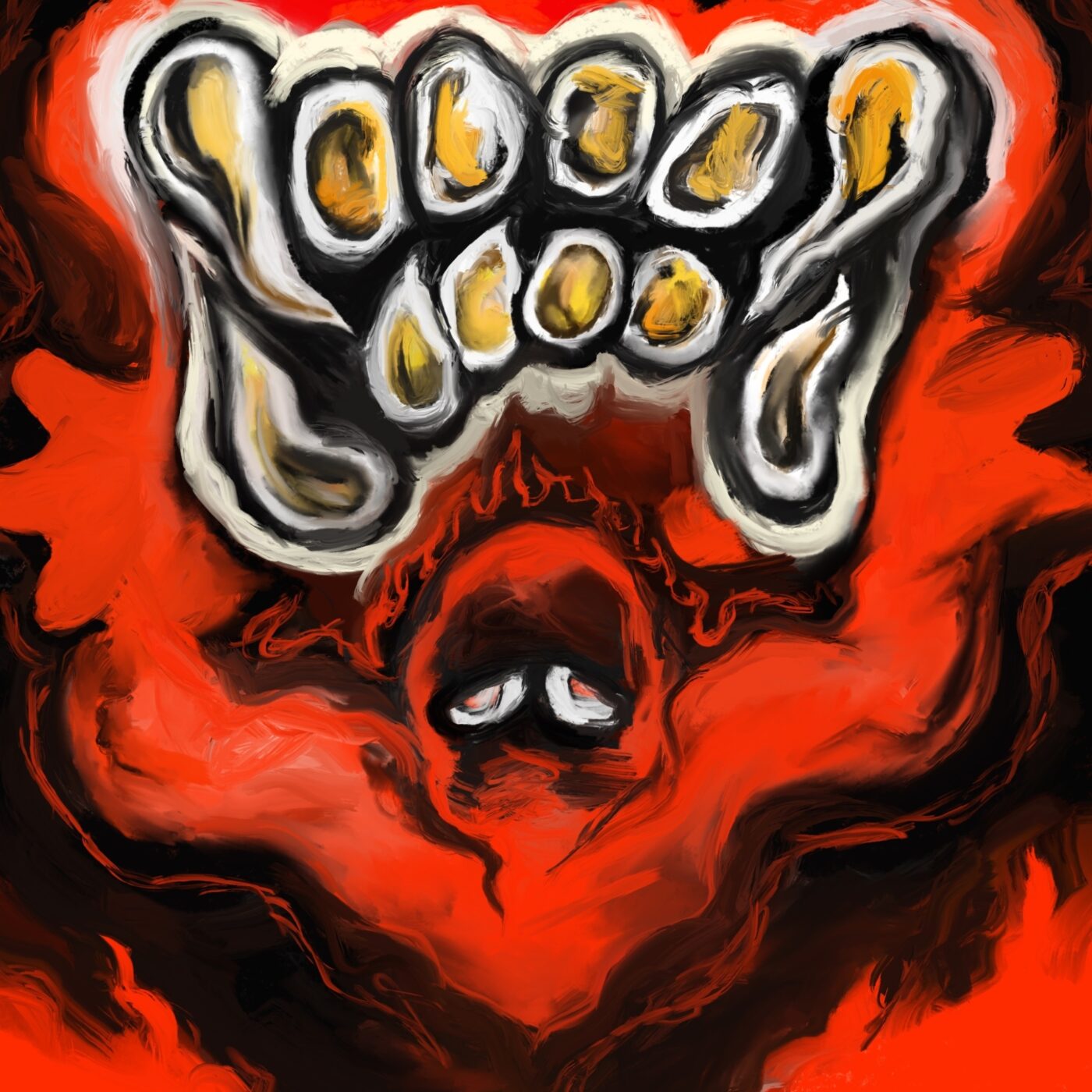 The double a-side is the first whiff of a new YUNGMORPHEUS long-player produced entirely by Eyedress, to be released later this summer.

The release is accompanied by a two-chapter video for both tracks that depicts a mob tale, directed by Bobby Astro, and featuring cameos from Eyedress, Zzzahara, and Satchy.