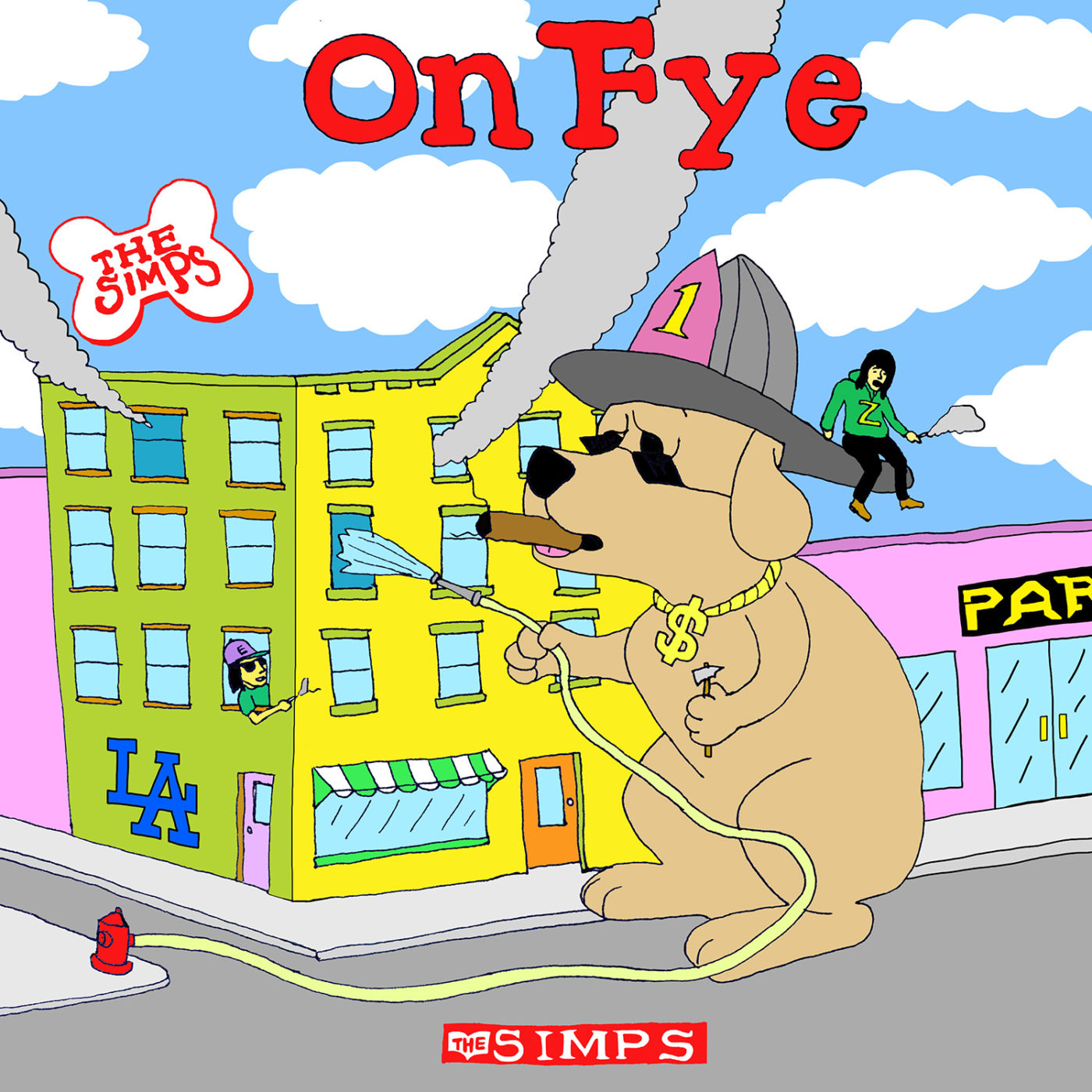 ‘On Fye’, The Simps' (Eyedress & Zzzahara) first full release is a shimmering ode to love.

In late 2018 Zzzahara was forced to drop out of their masters degree program on the day of their final exam. That night, frustrated, Zzzahara attended an Eyedress show in LA, met him afterward and they immediately hit it off.

After Eyedress relocated to LA he invited Zzzhara to be his live show guitarist and they started jamming. Zzzahara sang over a looped Eyedress beat and freestyled some lyrics about a recent breakup. Eyedress then recorded his verse which involved similarly emotional lyrics. The two jokingly noted that this was “Simp music.”

Their first show together, alongside Omar Apollo and Deb Never for Brain Dead x NTS, turned into a mosh pit and set the tone for what was to come.

Over the following year they performed Eyedress shows across California and the US, shared stages with Homeshake and Show Me The Body, joined Mac Demarco and Kevin Parker for backstage Coachella antics, all the while recording music for their new project The Simps. 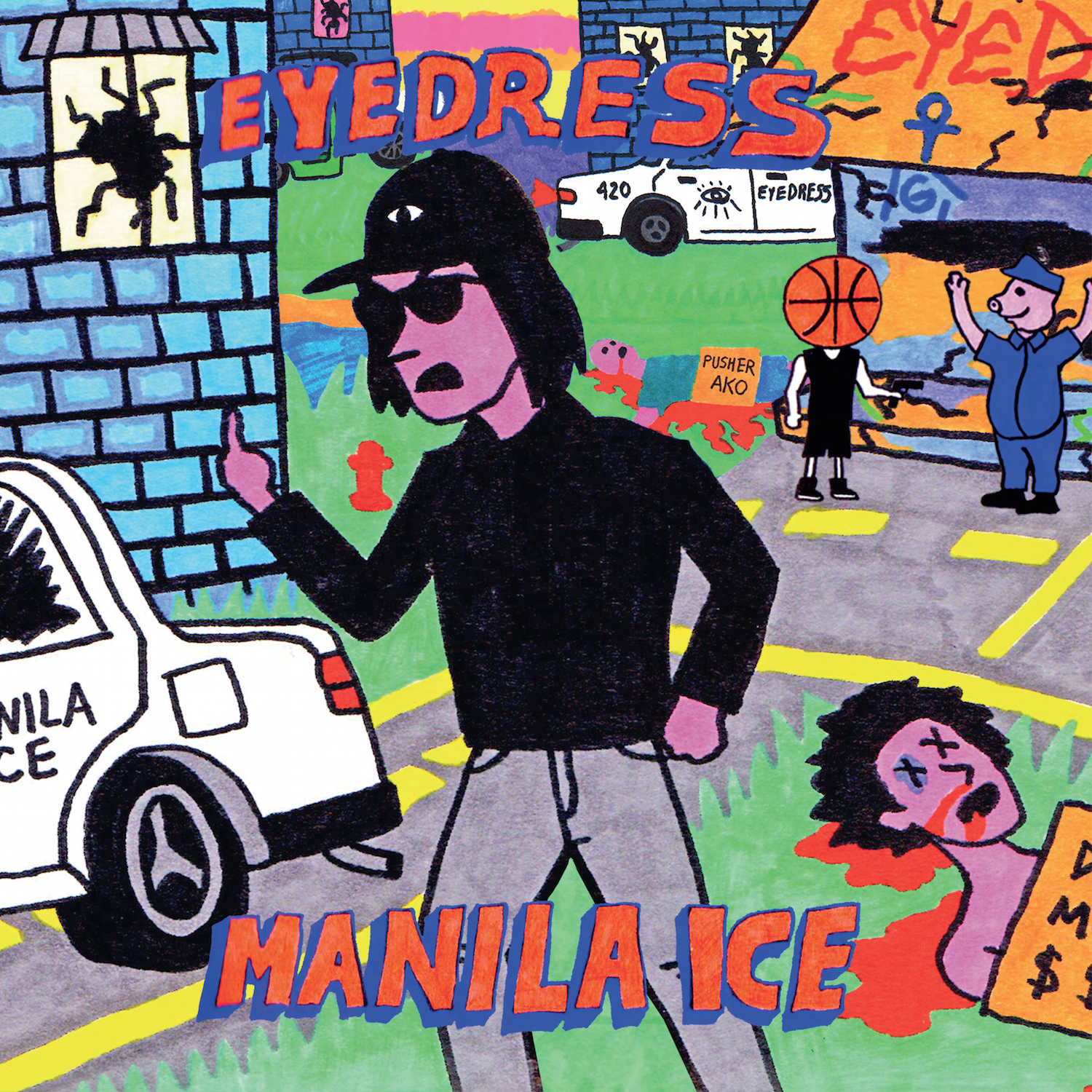 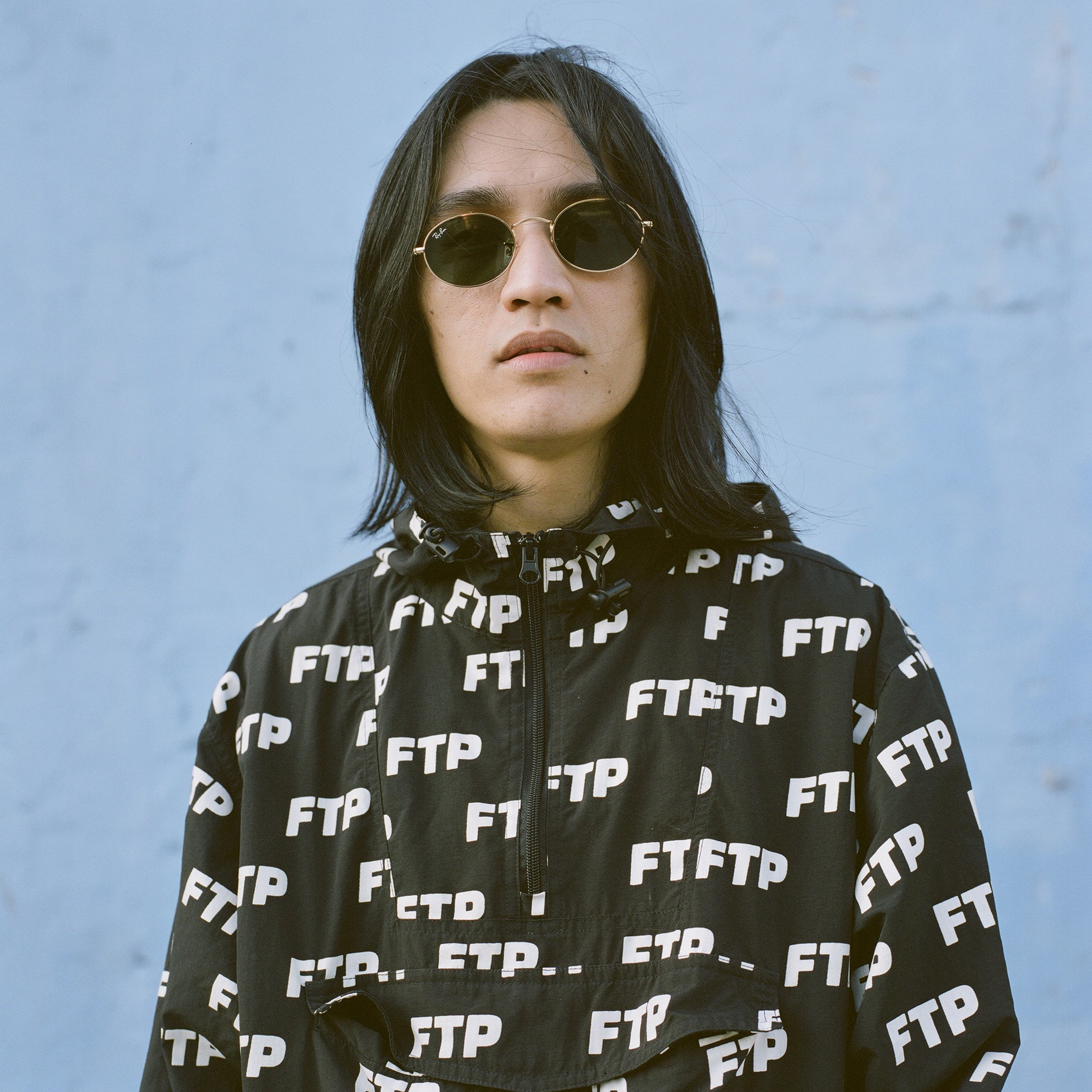