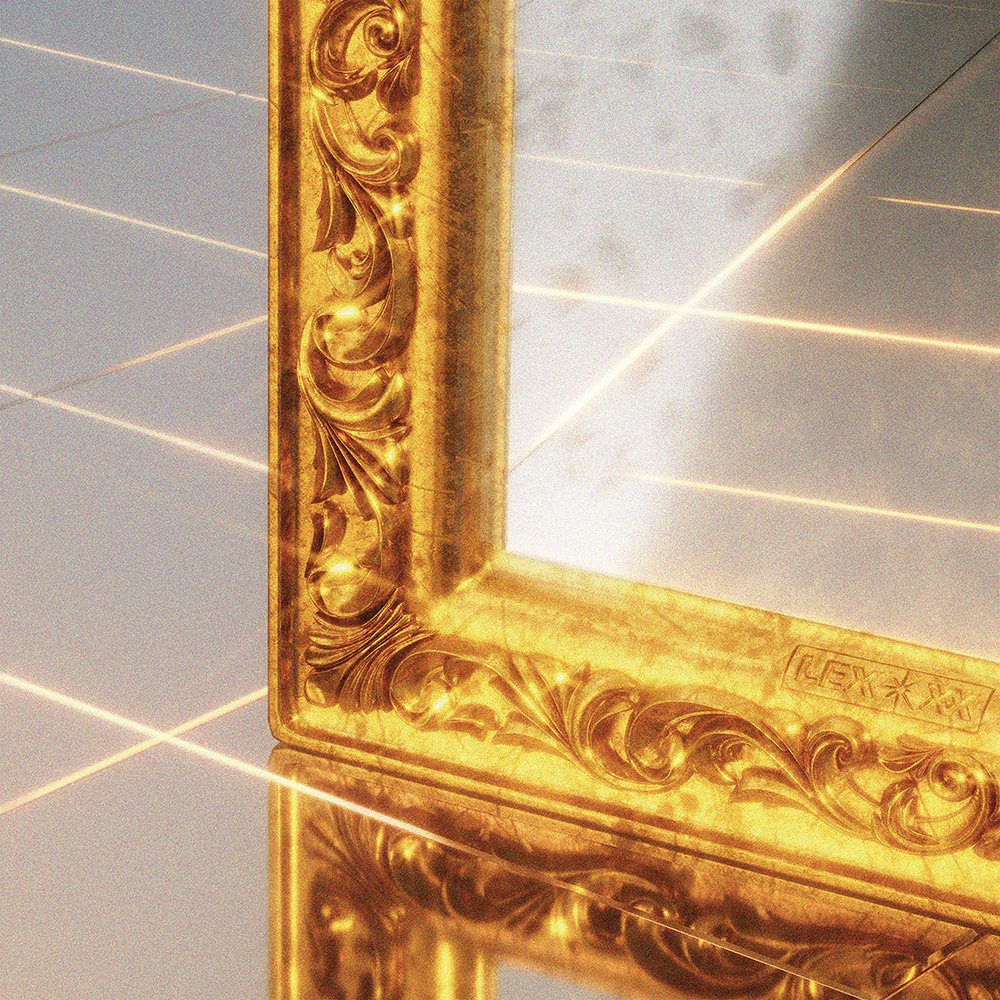 At the dawn of Lex, Prefuse 73 was one of the most exciting new artists on Lex’s parent label, Warp. On this box-fresh remix, Guillermo Herren revisited the sound of his early East Coast rap productions like: 'Wylin’ Out' with Mos Def; 'Hideyaface' with El-P & Ghostface Killah; and 'Black List' with Aesop Rock & MF DOOM.

Prefuse has a line of MCs outside the recording booth taking turns to drop bars: Eric, Freddie Gibbs and yasiin bey (pk.a. Mos Def) and Jamie Woon on the hook.

We asked Golden Rules what gives? They said:

“Death is the shedding of an expired self. And the transition into a version you had access to all along. In that we Never Die. To honor the Immortality of Never Die we wanted to give the record a reincarnation with a different shell. Prefuse 73 did an amazing job honoring Paul’s production while complimenting The addition of yasiin bey & Freddie Gibbs flow with Eric’s original first verse, giving the song new life”