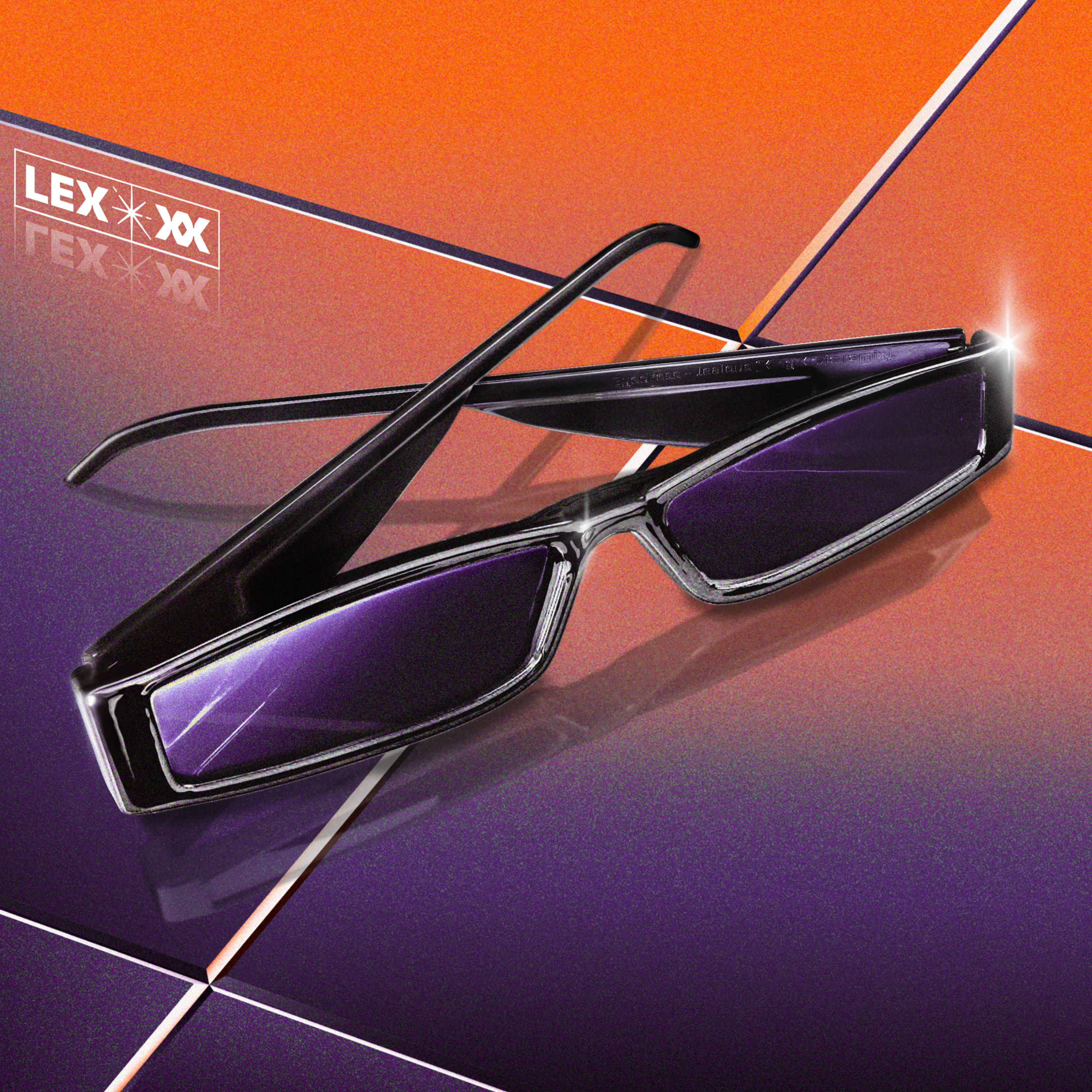 Eyedress previously contributed vocals to King Krule’s 'The Ooz' album in 2017, and King Krule appeared on the Eyedress track ‘Return of the Wicca Mane’ in 2016.

King Krule's 'Jealous' remix is a dark reimagining of the track which foregrounds the lyrics. The original is taken from his 2020 album ‘Let’s Skip To The Wedding'.