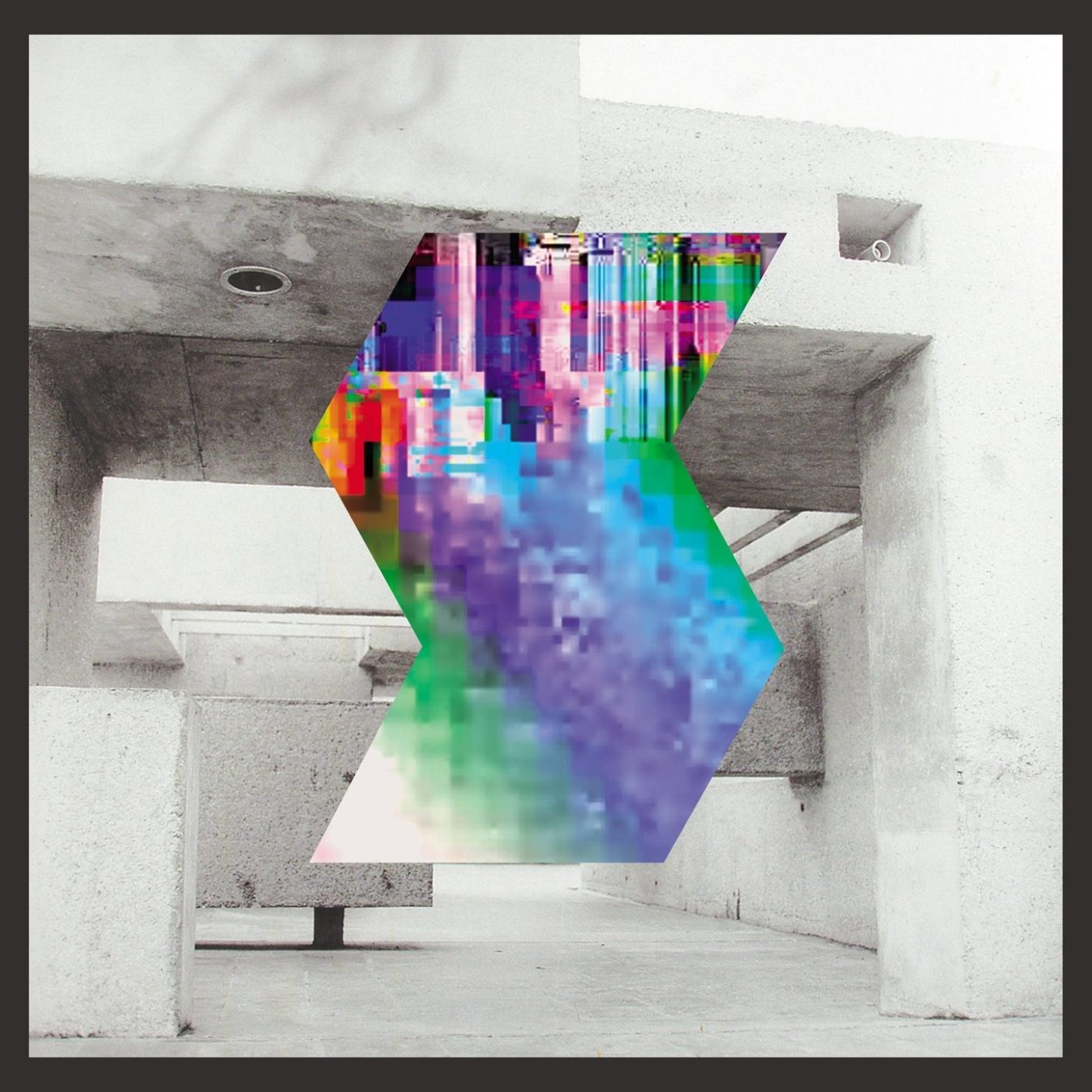 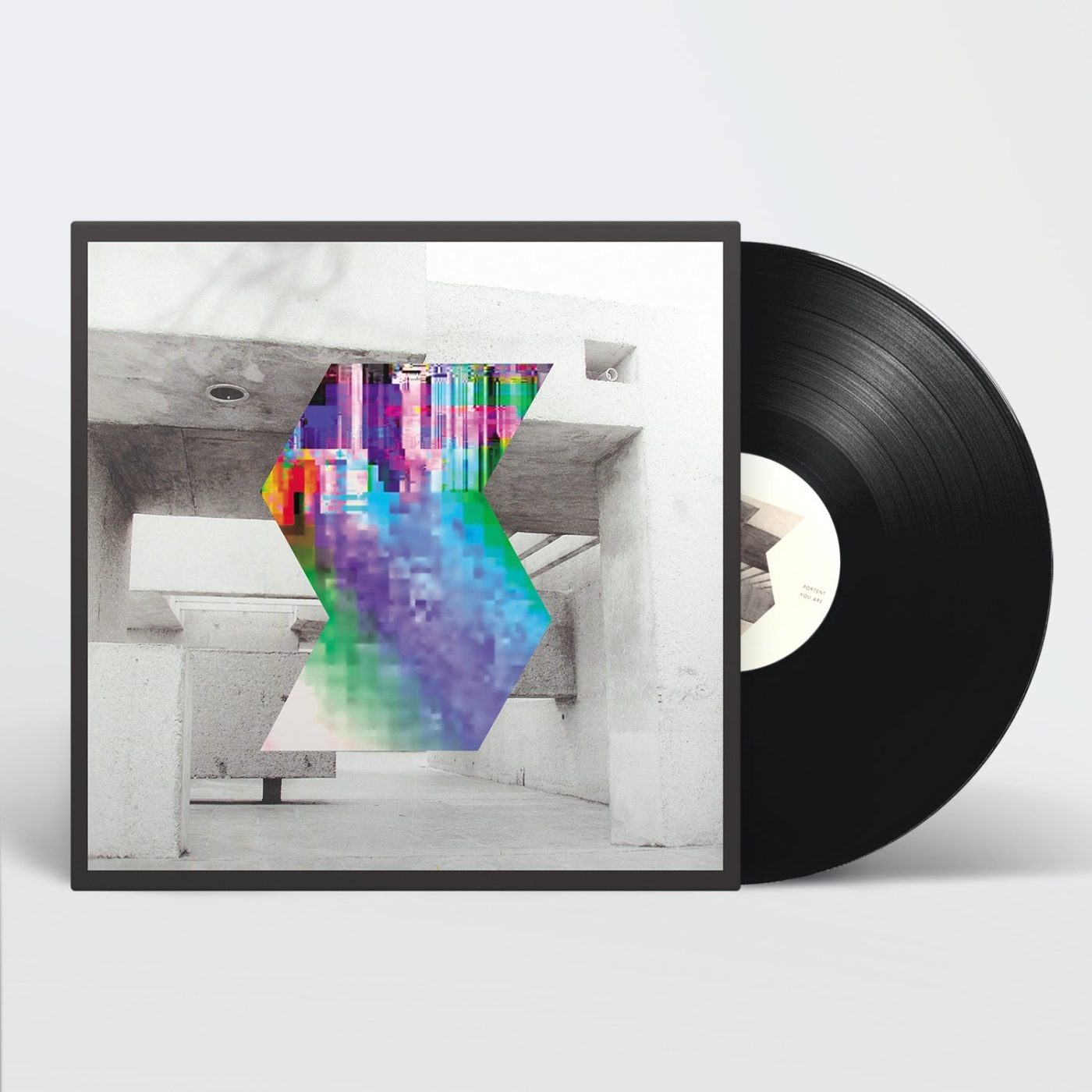 Electronic trio Circle Traps are forging music fired in the furnace of the modern city.

Electronic trio Circle Traps are forging music fired in the furnace of the modern city. Created in an industrial workspace in Leyton where Canary Wharf punctures the skyline, the Machine City EP is their debut release for Lex Records.

Angular, yet beautifully intricate, Machine City is comprised of three harder, techno-lead transmissions – the frenetic 'You Are', pummelling title-track 'Machine City', and Detroit-tinged 'What It Holds' – bookended by the more atmospheric and abstract 'Portent' and 'Turning'.