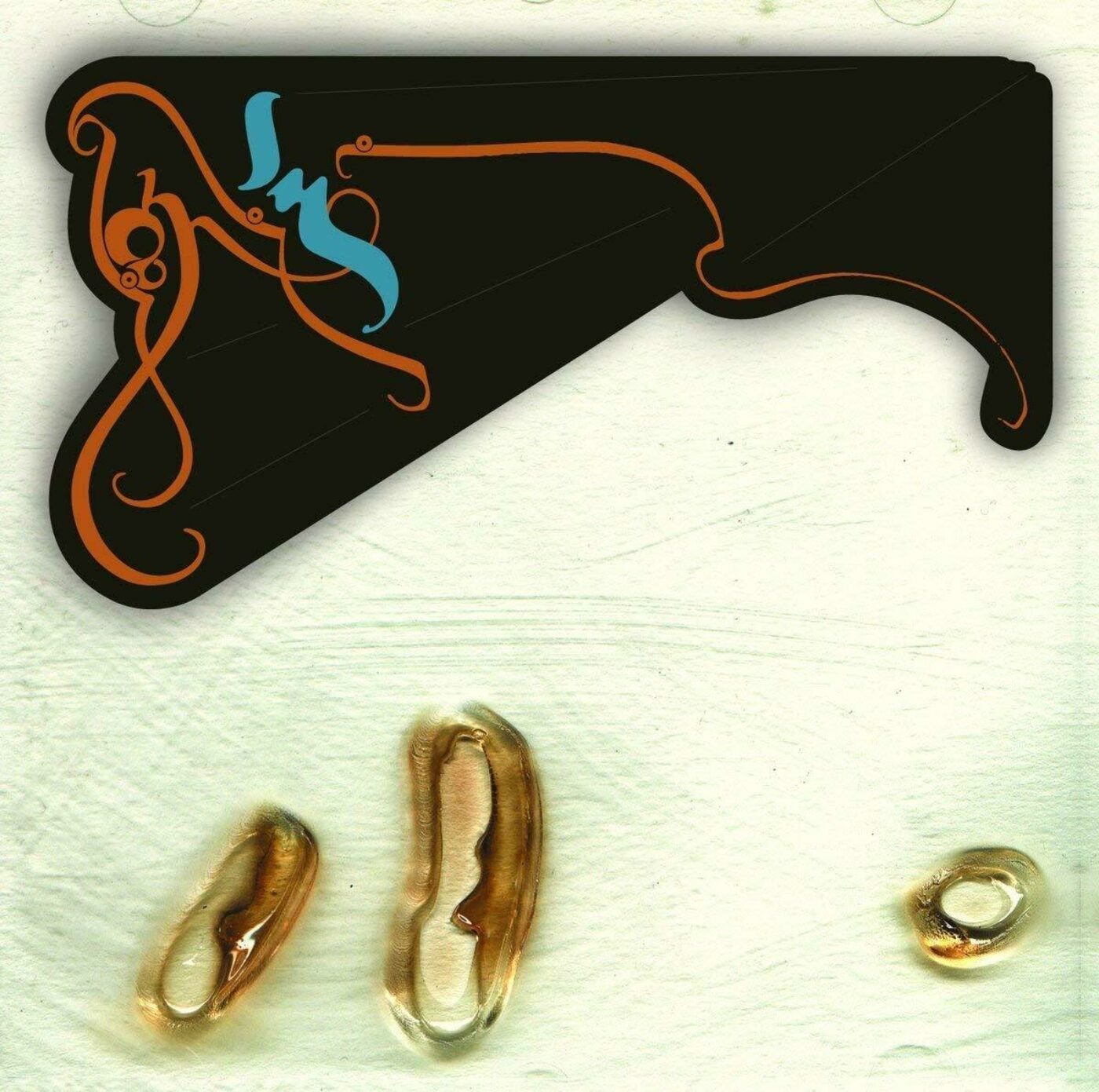 Boom Bip shares unreleased track 'Mark It' from the forthcoming deluxe edition of "Blue Eyed In The Red Room", out 11th June.

“While making Blue Eyed in the Red Room, I had limited gear after moving to Los Angeles. I starting to experiment more with software based drum machines and synths due to those gear limitations. Prior to this period, I used hardware and samplers.

'Mark It', was a demo I had completed while I was mixing the record with Robert Curcio of Mush Records. I considered putting it on the full length but Robert convinced me it didn’t fit because it was 'too electronic' compared to the other tracks and to 'save it for the next one'. A few of the unused demos from Blue Eyed in the Red Room were brought into sessions for the first Neon Neon album with Gruff Rhys. 'Mark It' was one of those tracks. 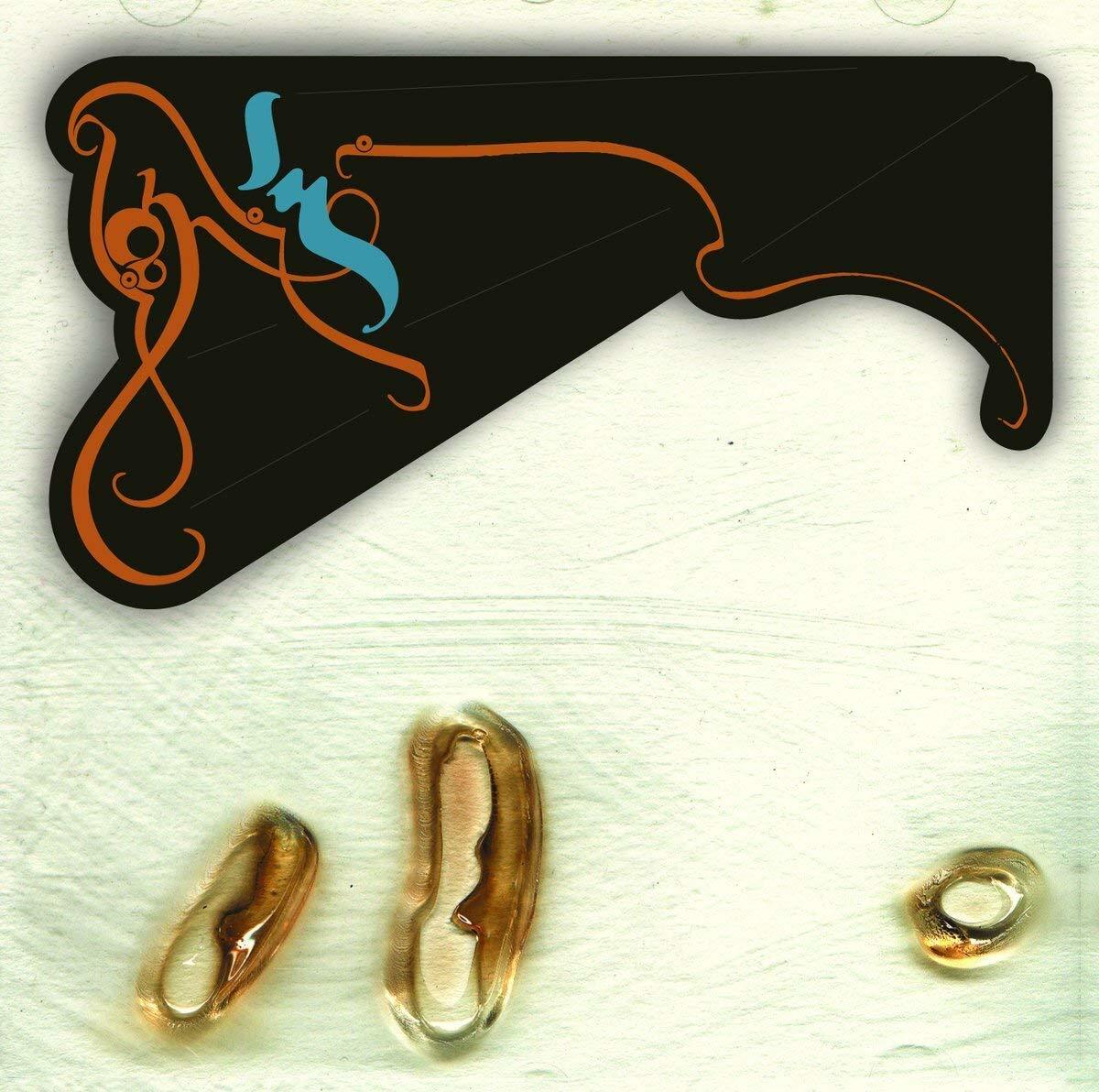