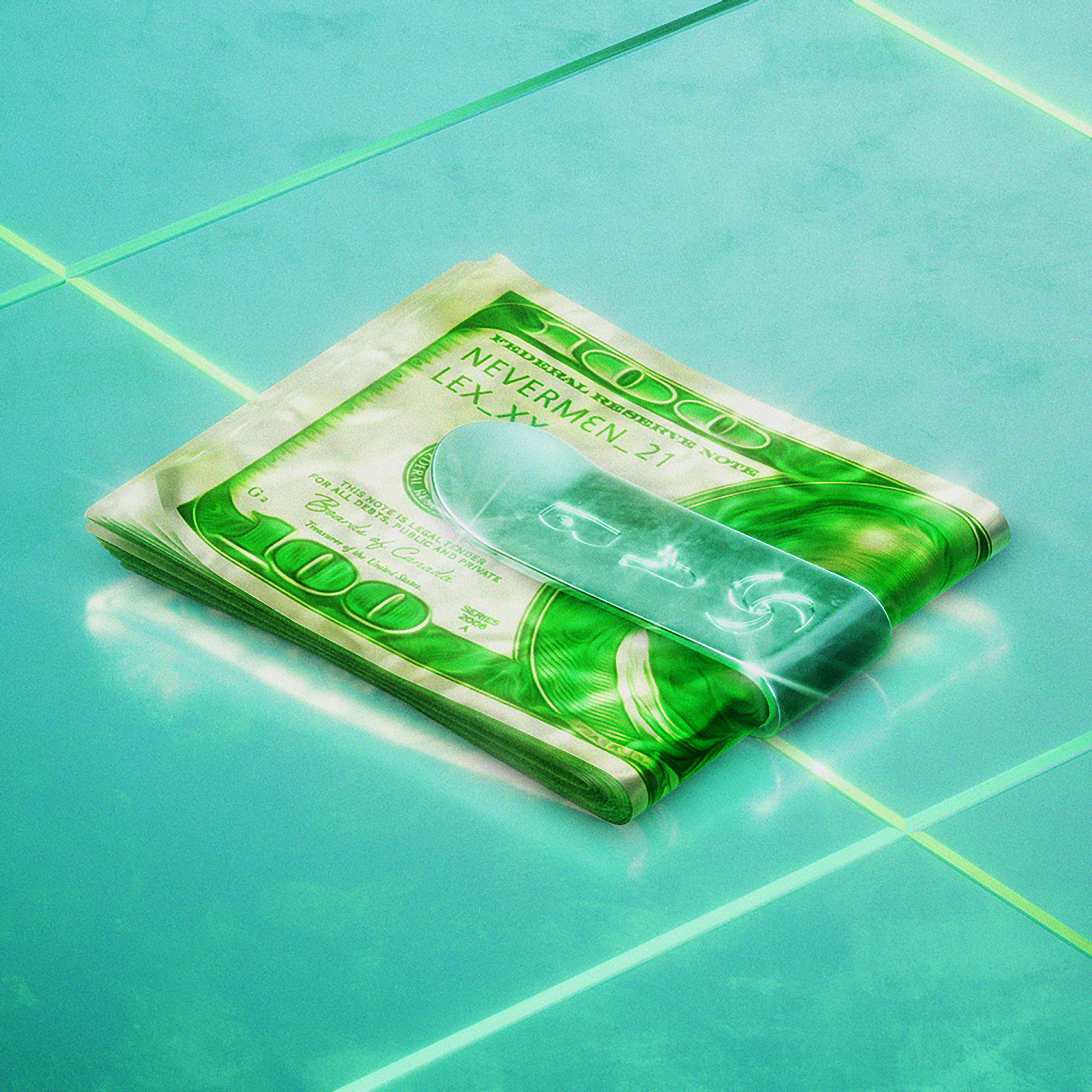 Nevermen is the most recent Doseone album on Lex. It’s beautiful and intense. A lot of the initial writing and production came from Doseone. The album was formed slowly over many years. Dose said that the process of making the Nevermen reminded him of making a cLOUDDEAD album. Tunde Adebimpe and Mike Patton brought a new dimension with the complex vocal harmonies. The last stage was Patton’s bionic production, essentially remixing every track until it throbbed. Art titan Keith Tyson provided conceptual services, designing their logos and providing panels of oil paintings for the sleeves.

We started work in 2018 on the LEX•XX remix series, and asked BOC if they would get involved. They replied, “we have early versions of the Nevermen tracks that were left aside and never finished”. The prospect of unreleased Boards of Canada remixes was too much. We had to wait months for the final remix to arrive. We loved it. We’ve heard it hundreds of times since then. And now you get to hear it. We hope you like it too.