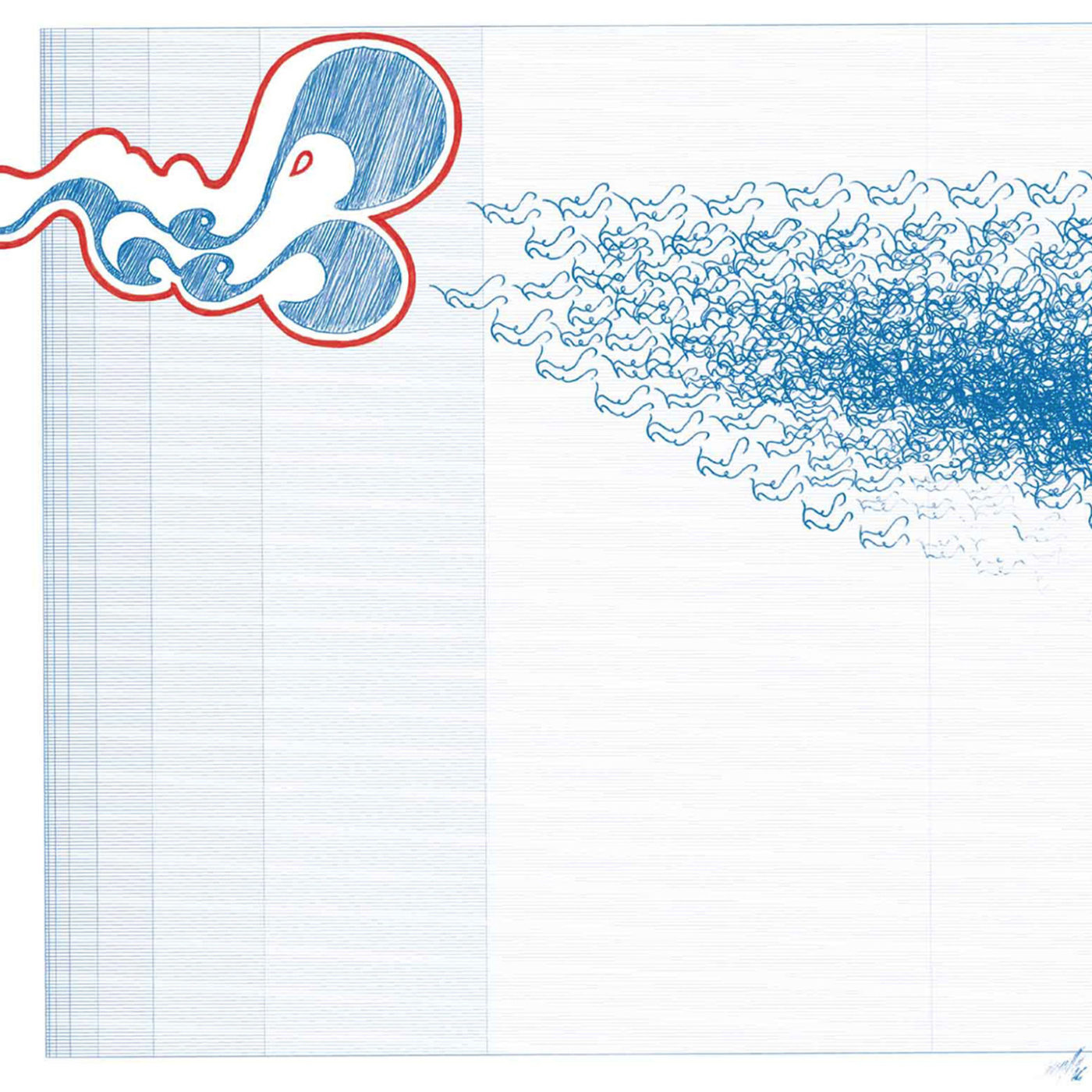 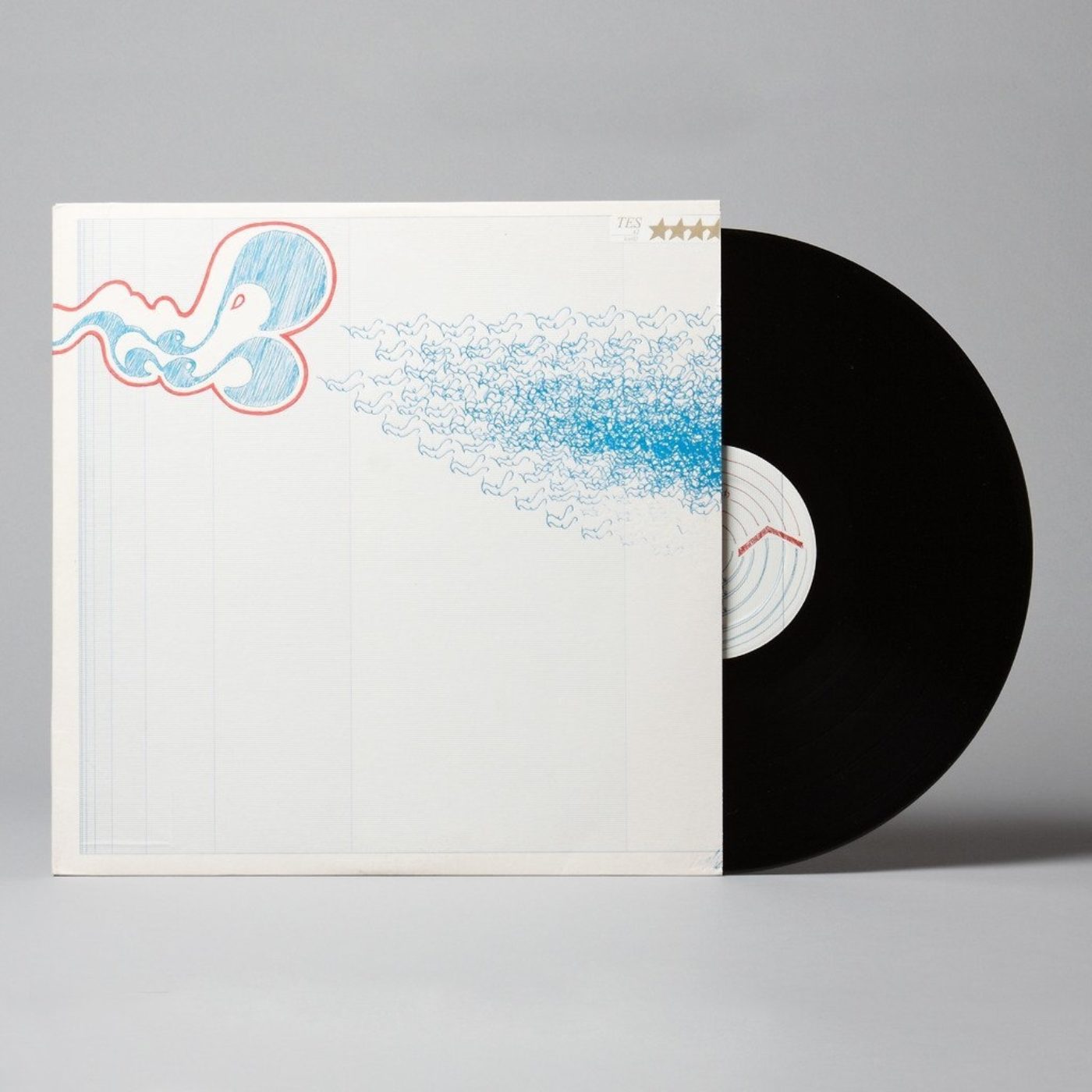 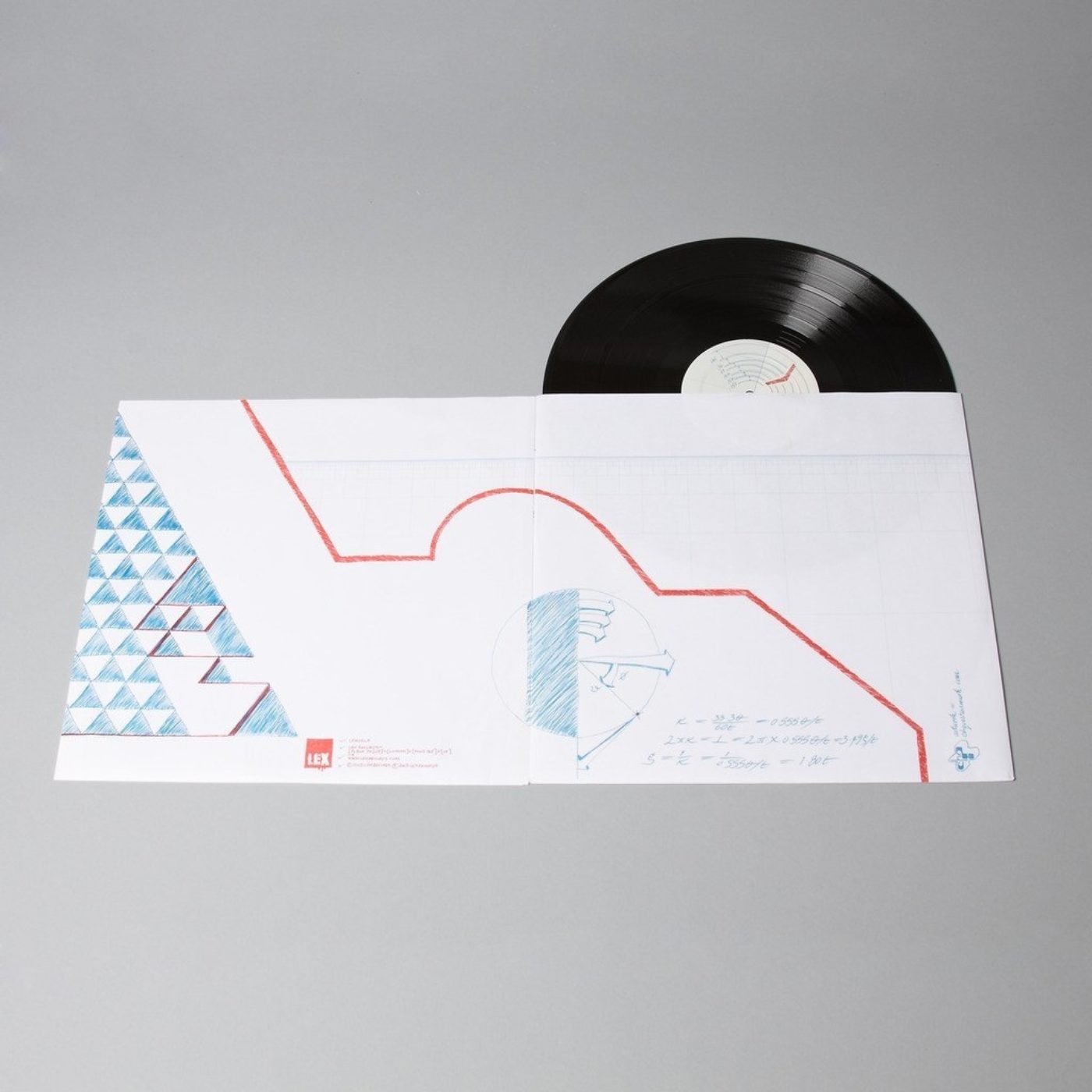 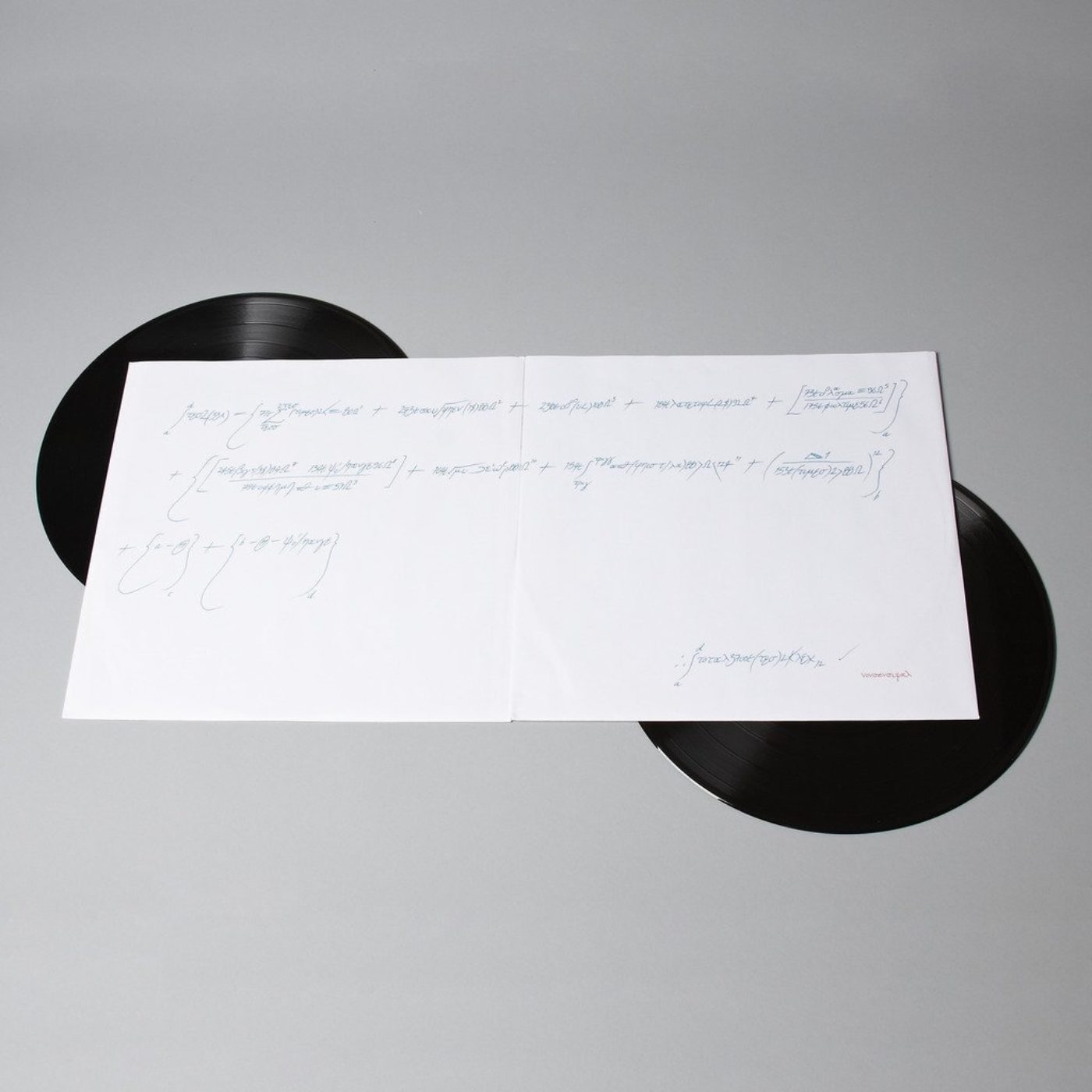 Concise, punchy hip hop from Brooklyn but leaving any kind of old school connotations far behind.X2 moves from the dark and moody into disco orchestration with track New, New York - Single of the Month for many magazines and radio shows worldwide.

This vinyl edition features subtly deluxe debossed biro-esque packaging by designers EH?. Sides A and B are the album, C and D are the instrumentals. 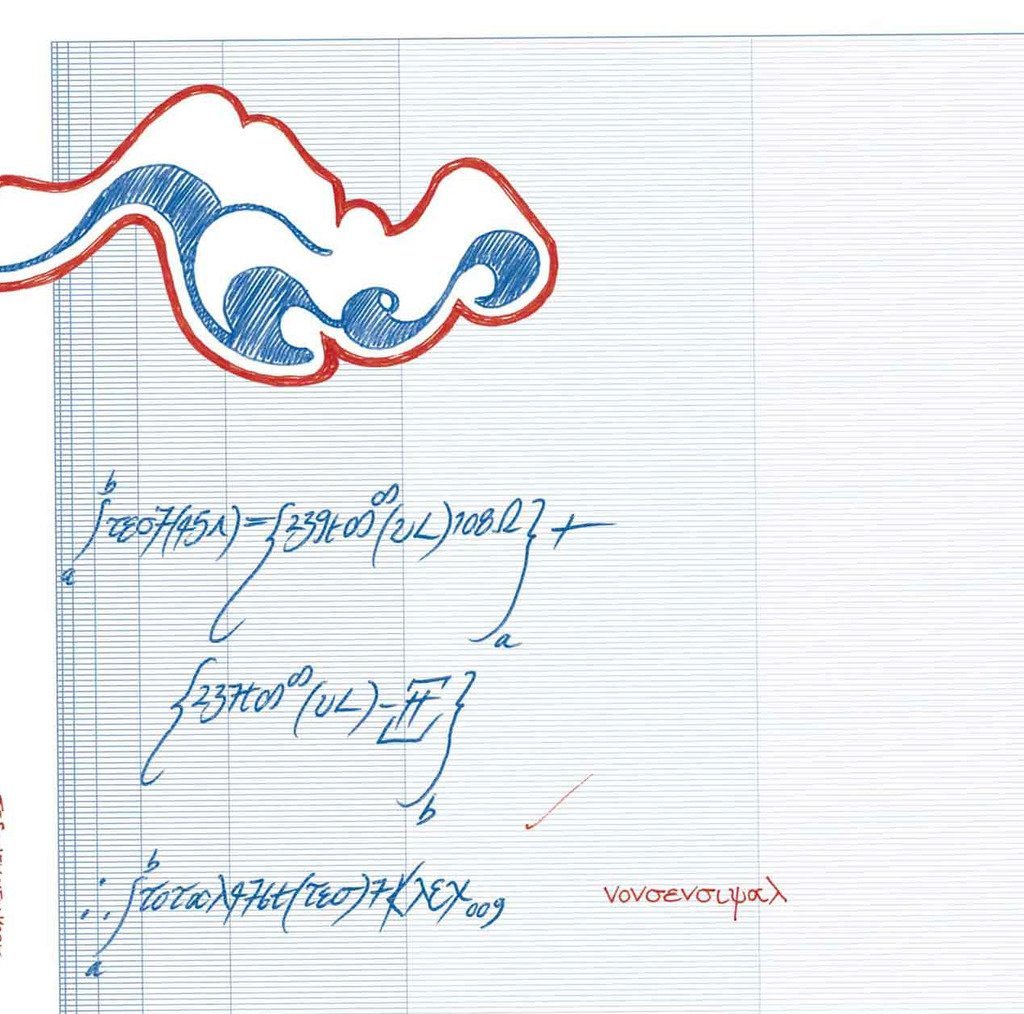