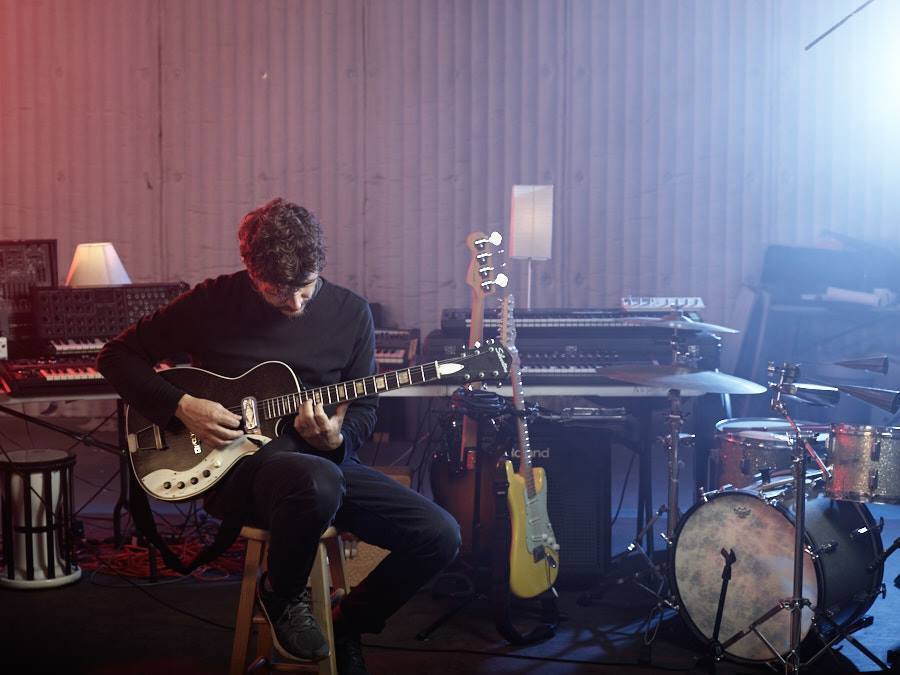 Boom Bip shares an edit of 'Do’s And Don’t’s' with Gruff Rhys, taken from the forthcoming Blue Eyed in the Red Room Deluxe Version. Originally released on 7" in 2005 the track was their first work together and was the start of a beautiful relationship. 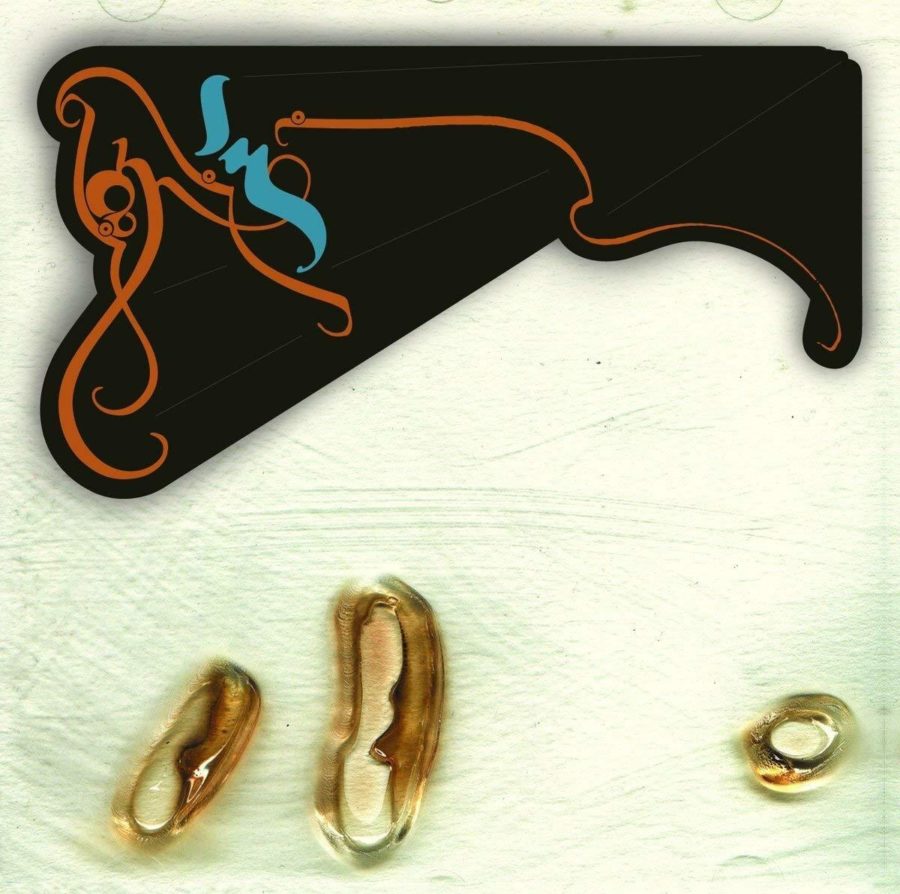