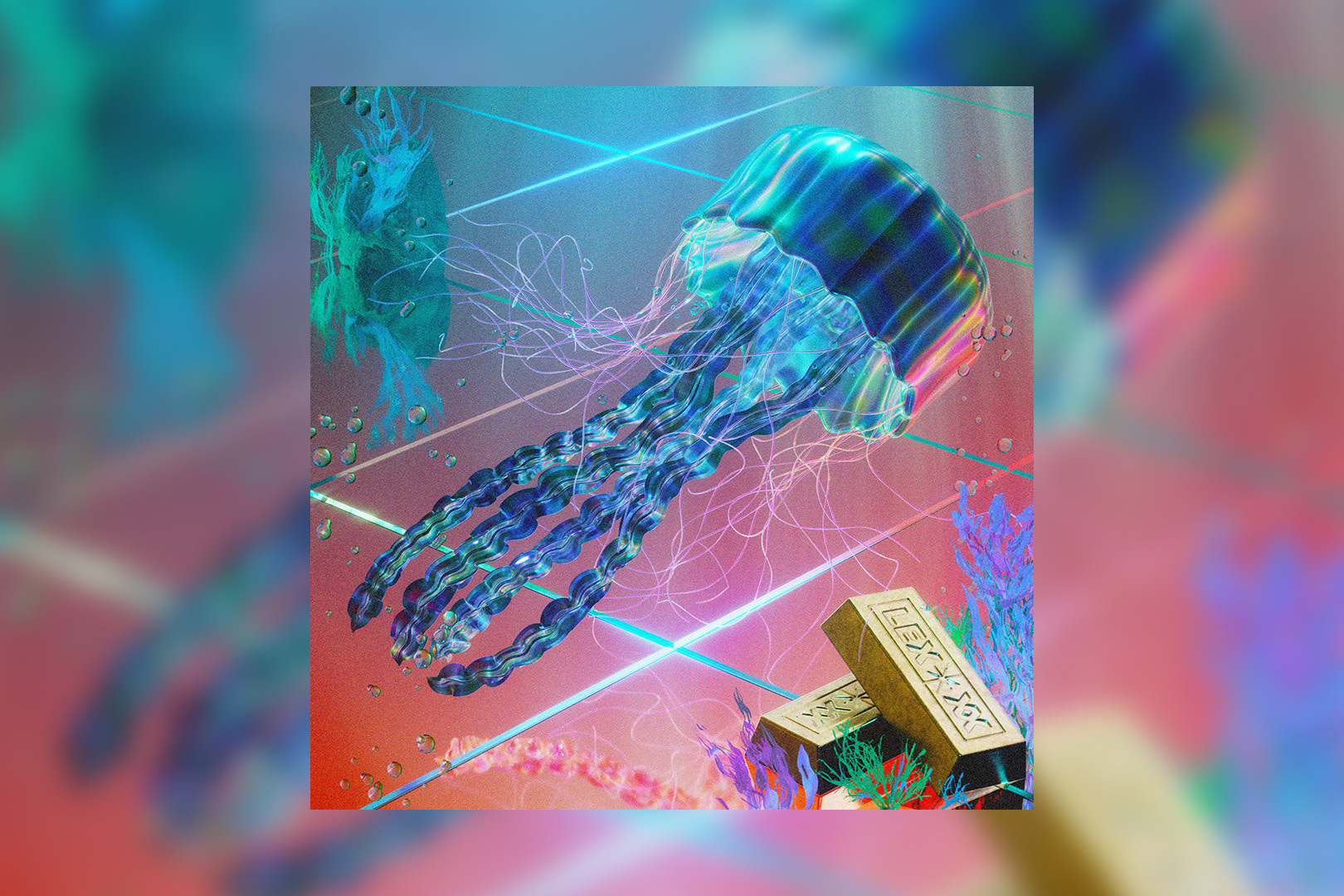 Lex Records is 20 years old. To help us process all those memories we’ve commissioned remixes of key tracks in our catalogue from artists we love.

We opened the stem vault to Black Noi$e, he selected the first Jneiro Jarel and MF DOOM collab. “Let’s Go” dropped in 2007, five years before the release of their JJ DOOM album. In between those dates, JJ remixed MF DOOM twice and they toured extensively together. Aptly titled, “Let’s Go” was the inception of a long term artistic partnership that nudged D out of his comfort zone.

Shape of Broad Minds was a supergroup consisting of MC Jawwaad and of JJ’s alter-egos (Jneiro Jarel, producer Dr Who Dat, Panama Black and Roque One). Jawwaads bars on “Let’s Go” reflect the intellectual perspective that he opened up across the whole SBM album, Craft of the Lost Art.

Black Noi$e grasped the spiritual space funk of JJ’s original production and updated it for the 2021. The track is a banger with the bars only just keeping up.