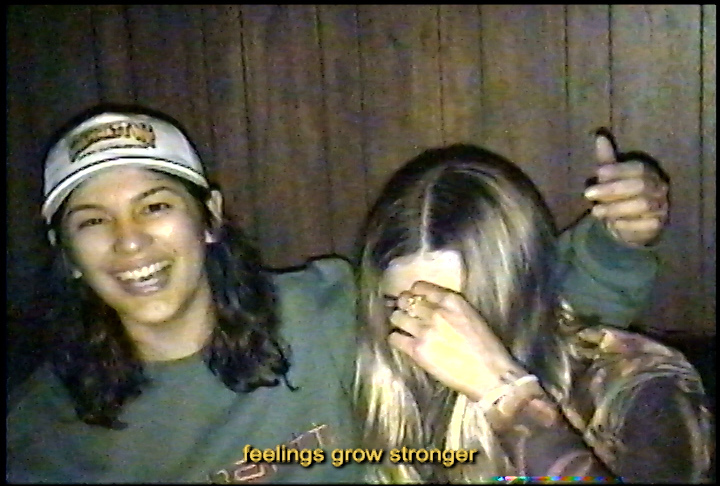 Liminal Spaces, the debut album from Los Angeles based, Mexican-filipino queer guitarist and songwriter zzzahara is out today.

"Liminal Spaces reflects all the music styles in the indie rock era that have influenced me over the years, and I really focused on making it a cohesive album. I chose the name because L.A.started feeling small to me, especially in the dating world. I think a lot of the song writing reflects the emo bits of me. I've dealt with depression for a while it felt nice to write about about instances of insecurity or heartbreak." zzzahara 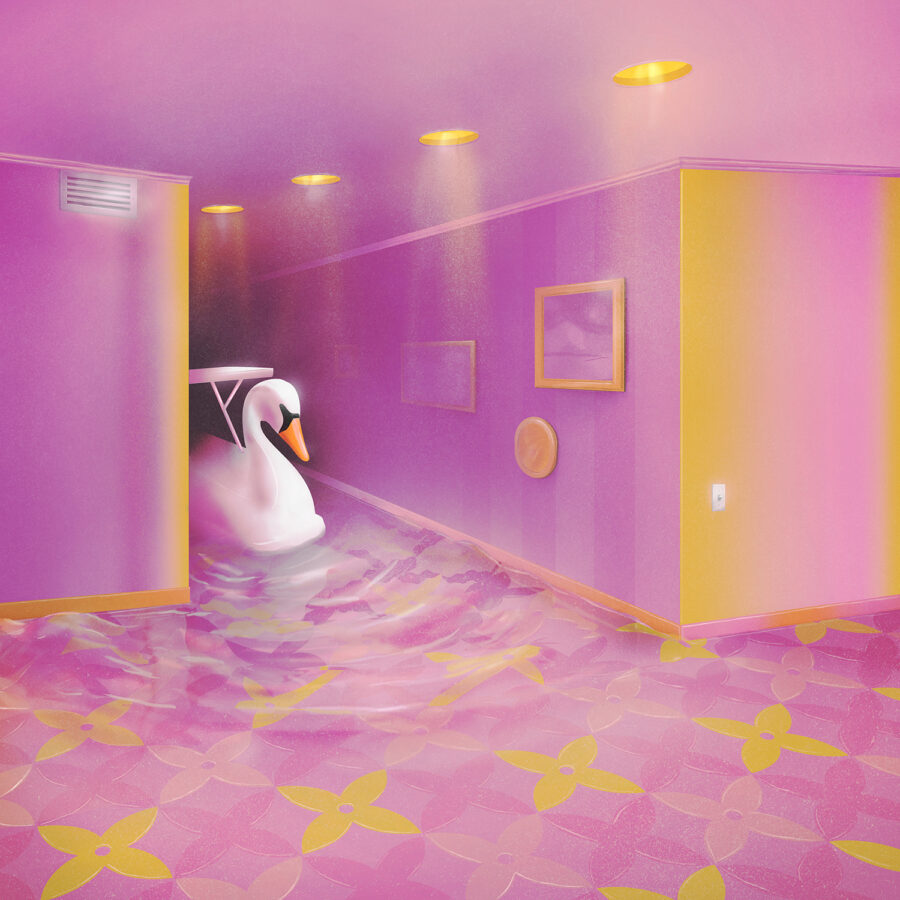