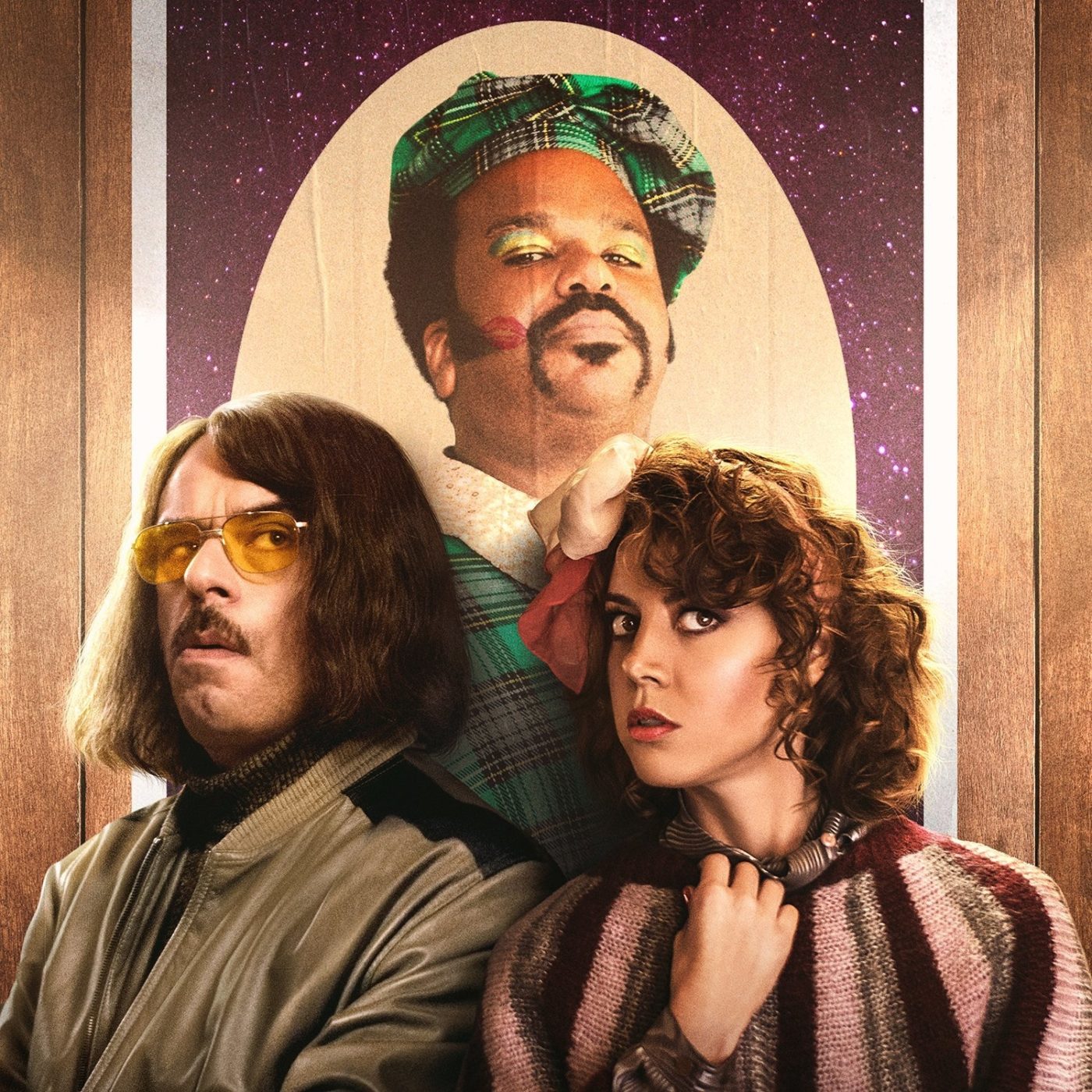 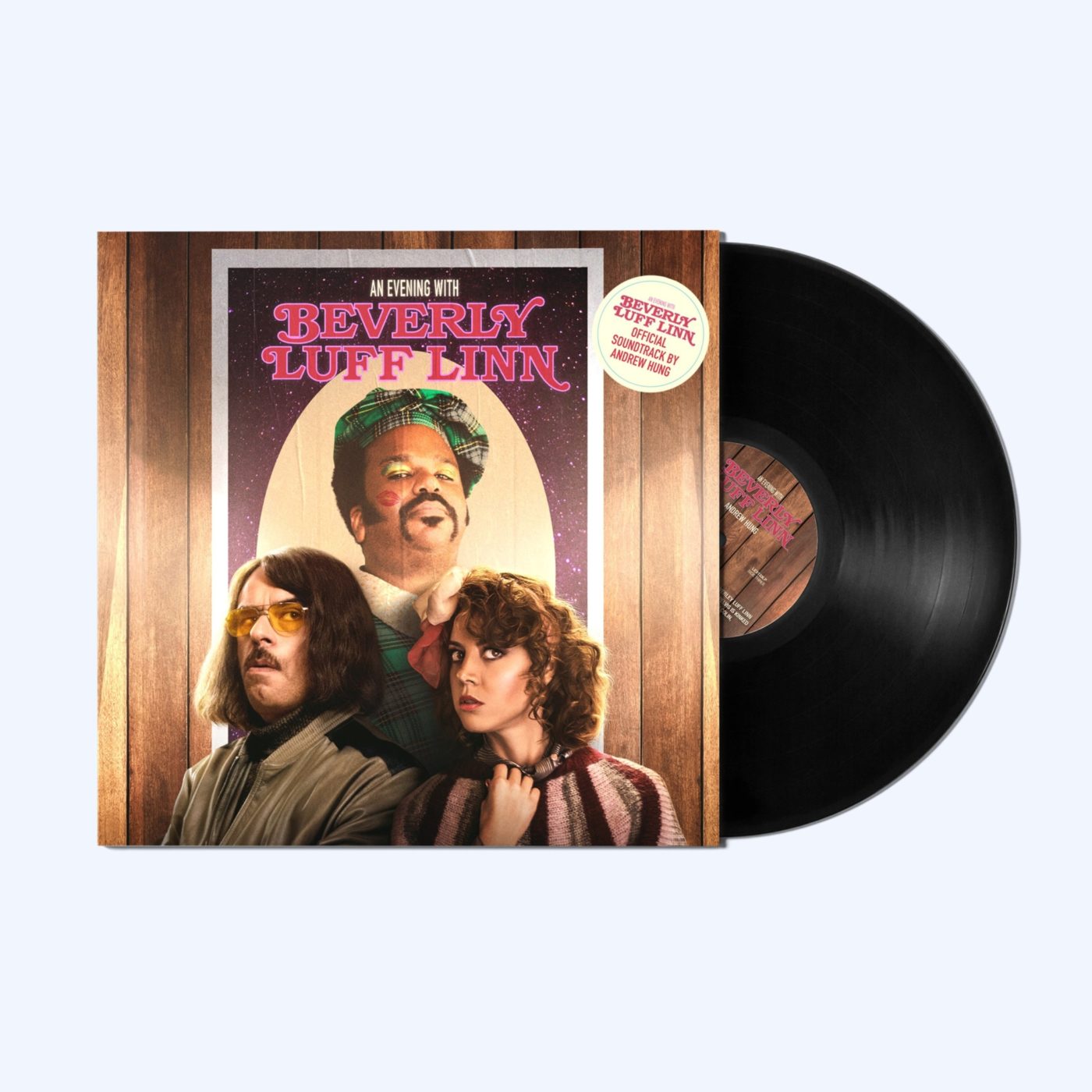 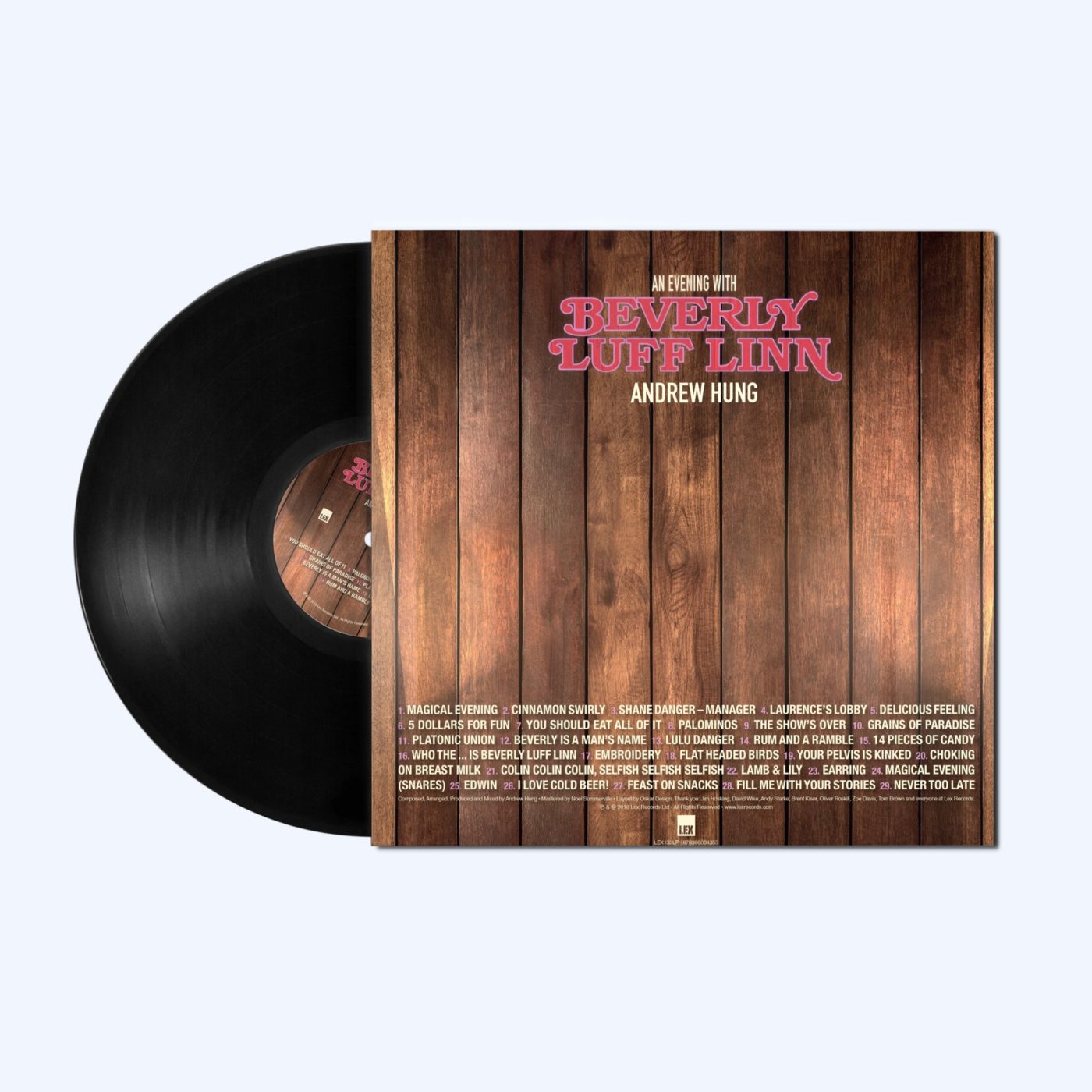 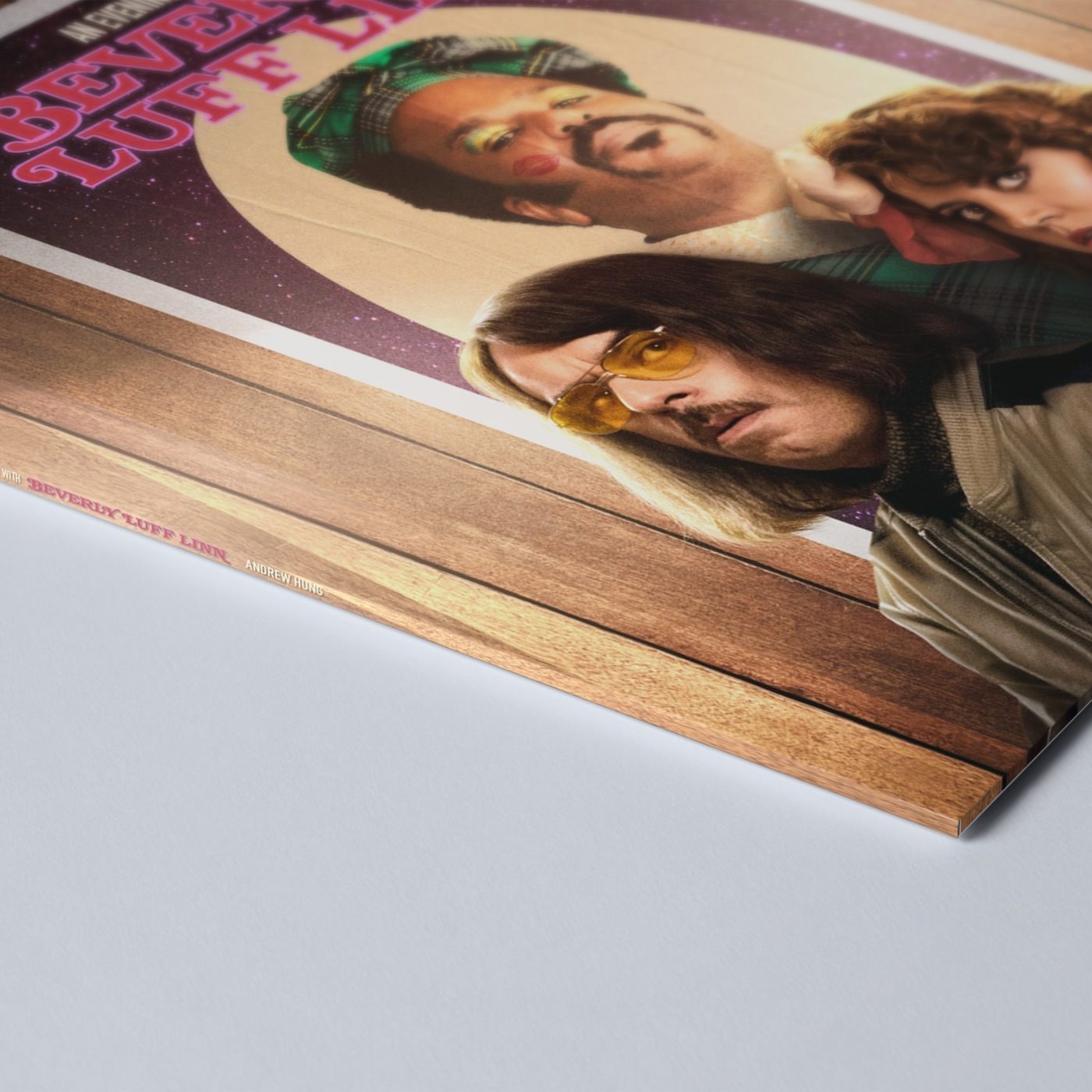 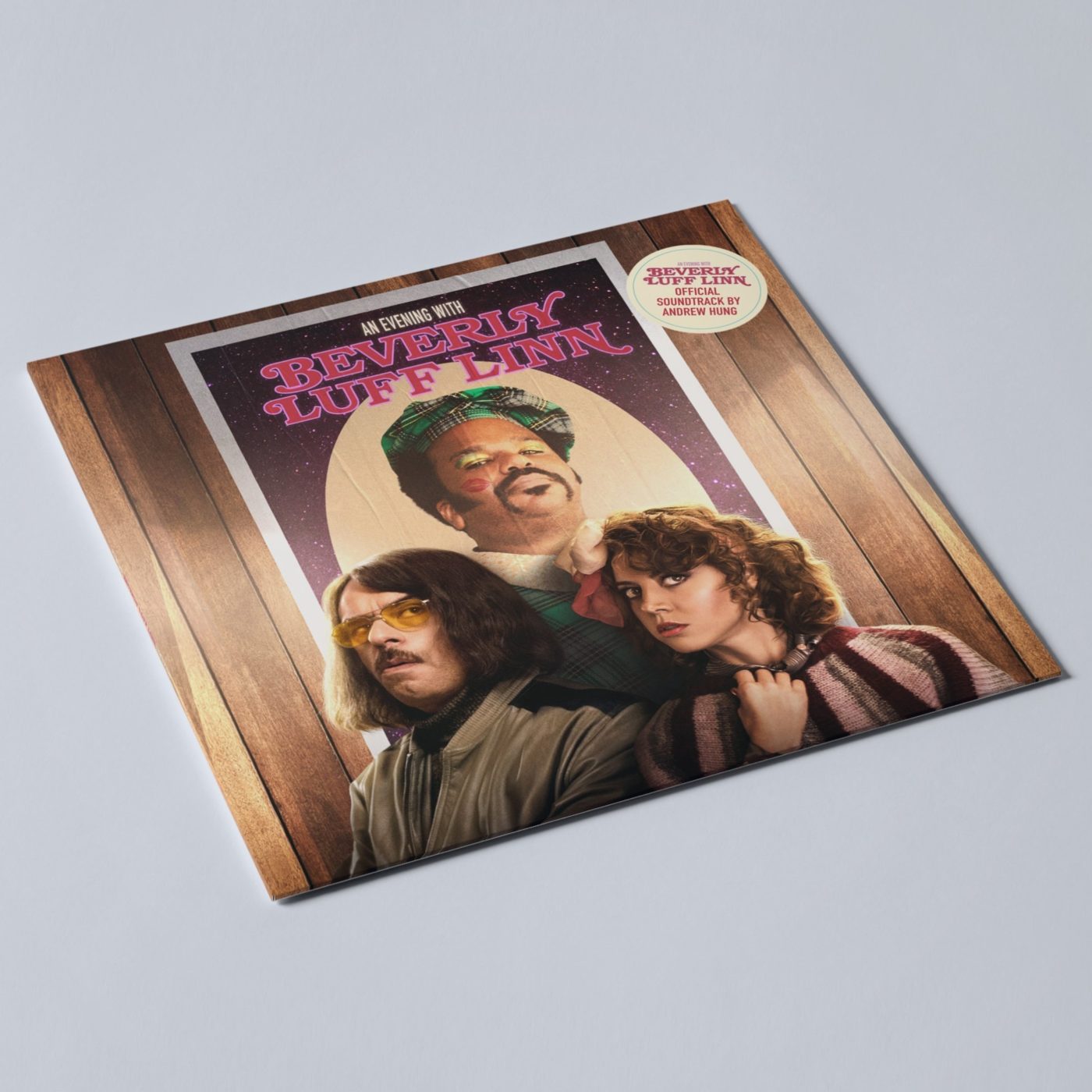 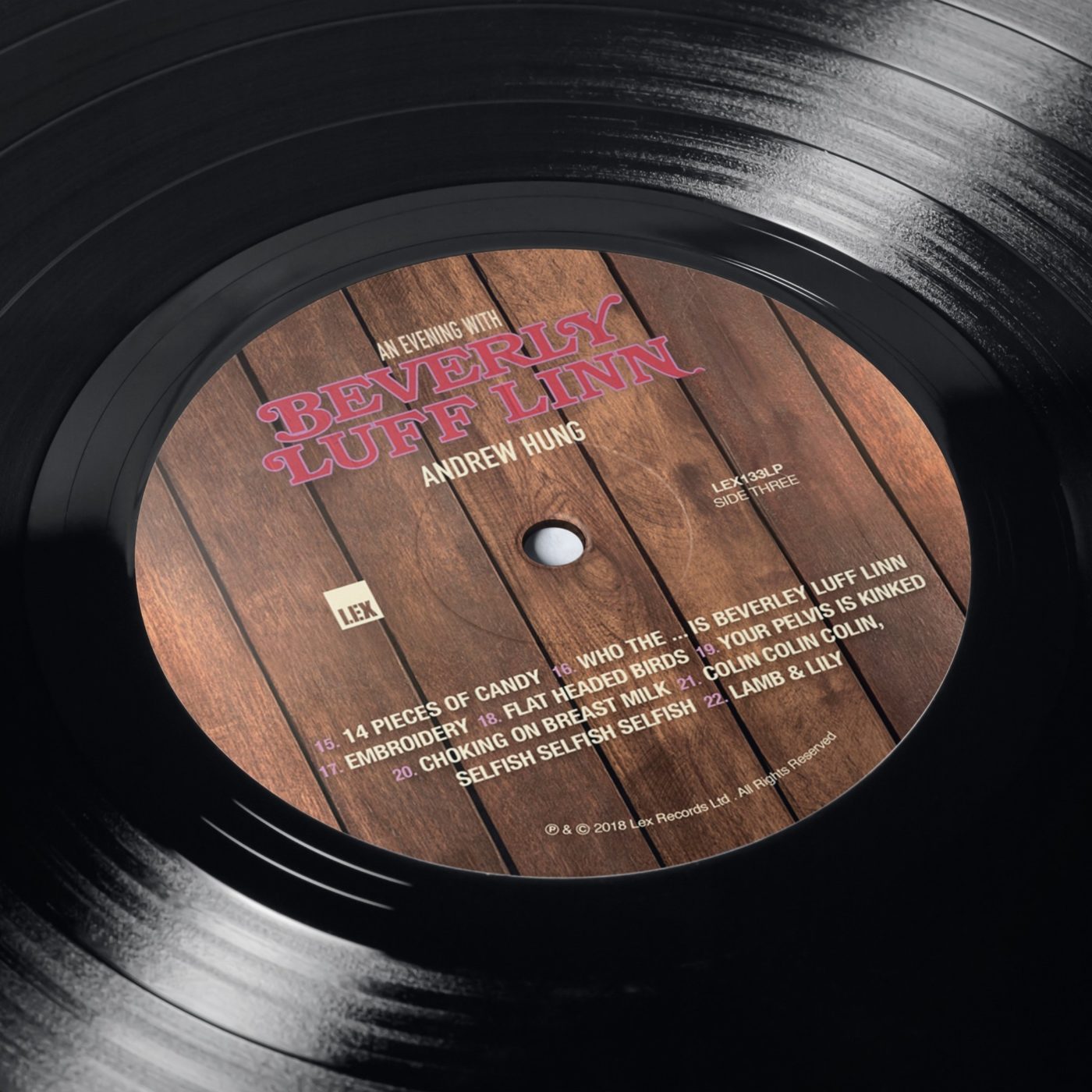 Andrew Hung returns with the official soundtrack for Jim Hosking's An Evening With Beverly Luff Linn.

Written by Hosking and David Wike and produced by Park Films, Wigwam Films and Rook Films, AN EVENING WITH BEVERLY LUFF LINN tells the story of Lulu Danger (Aubrey Plaza - Ingrid Goes West, Parks and Recreation) as her unsatisfying marriage takes a turn for the worse. Watch on Netflix here.

All orders receive a MP3320 digital download of the album.