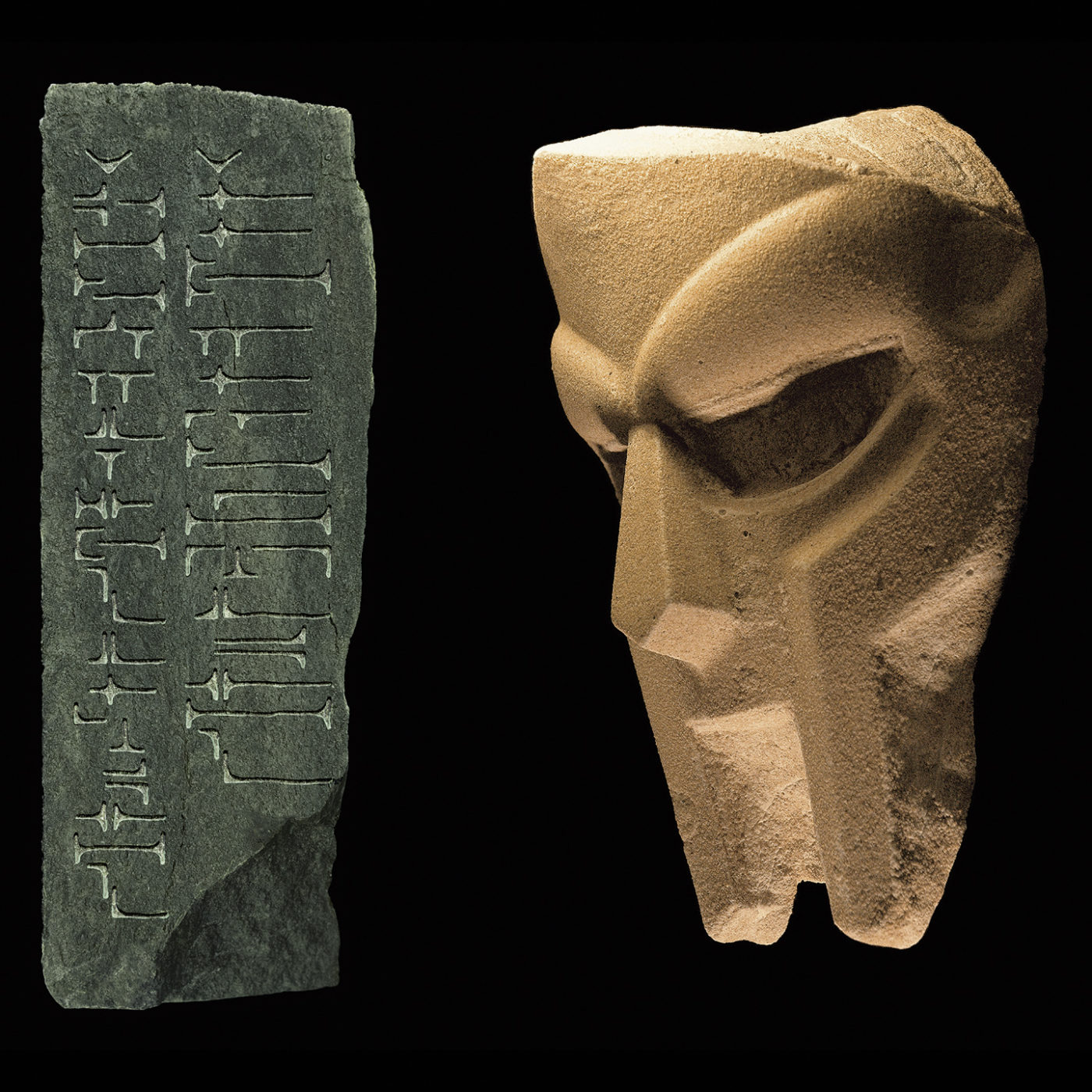 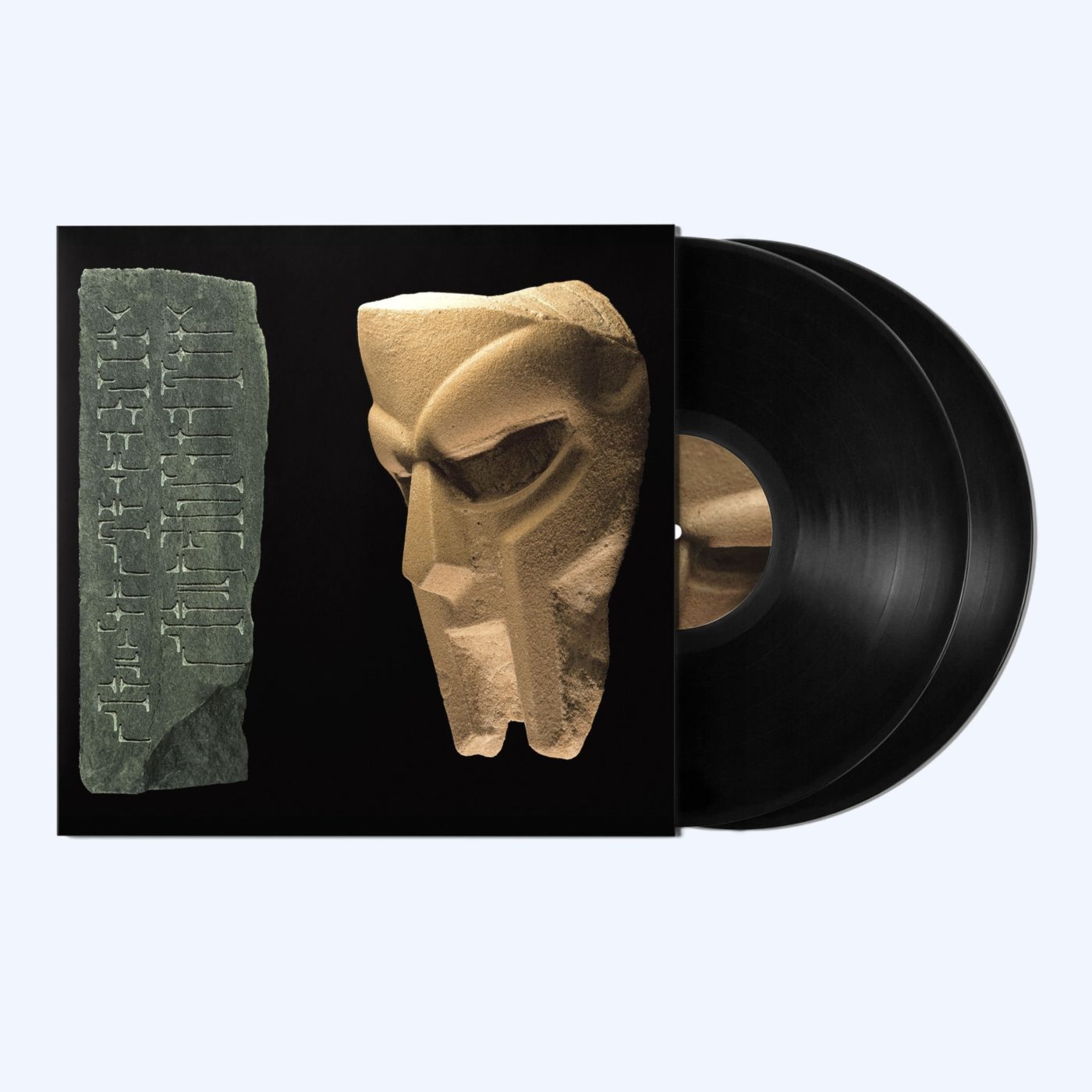 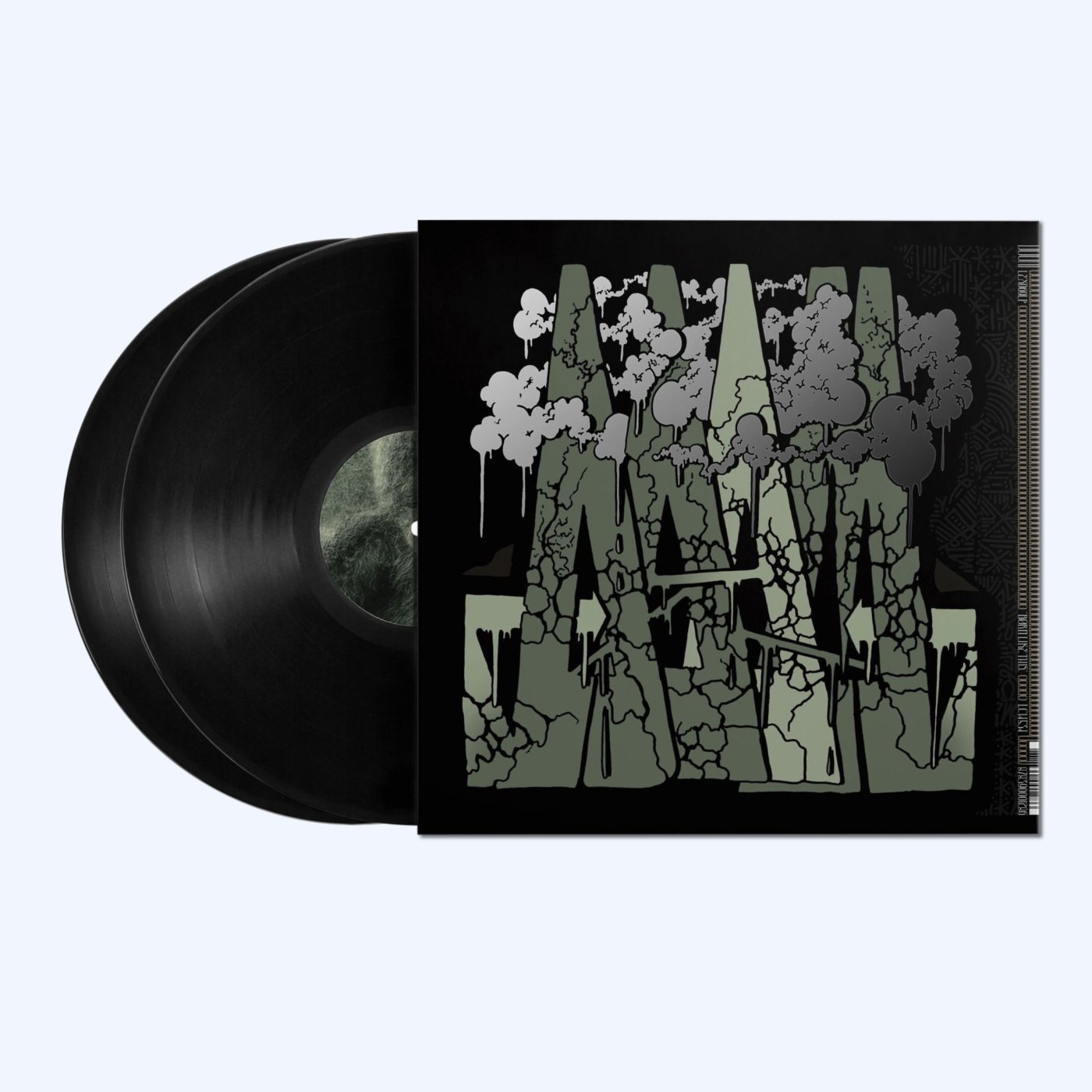 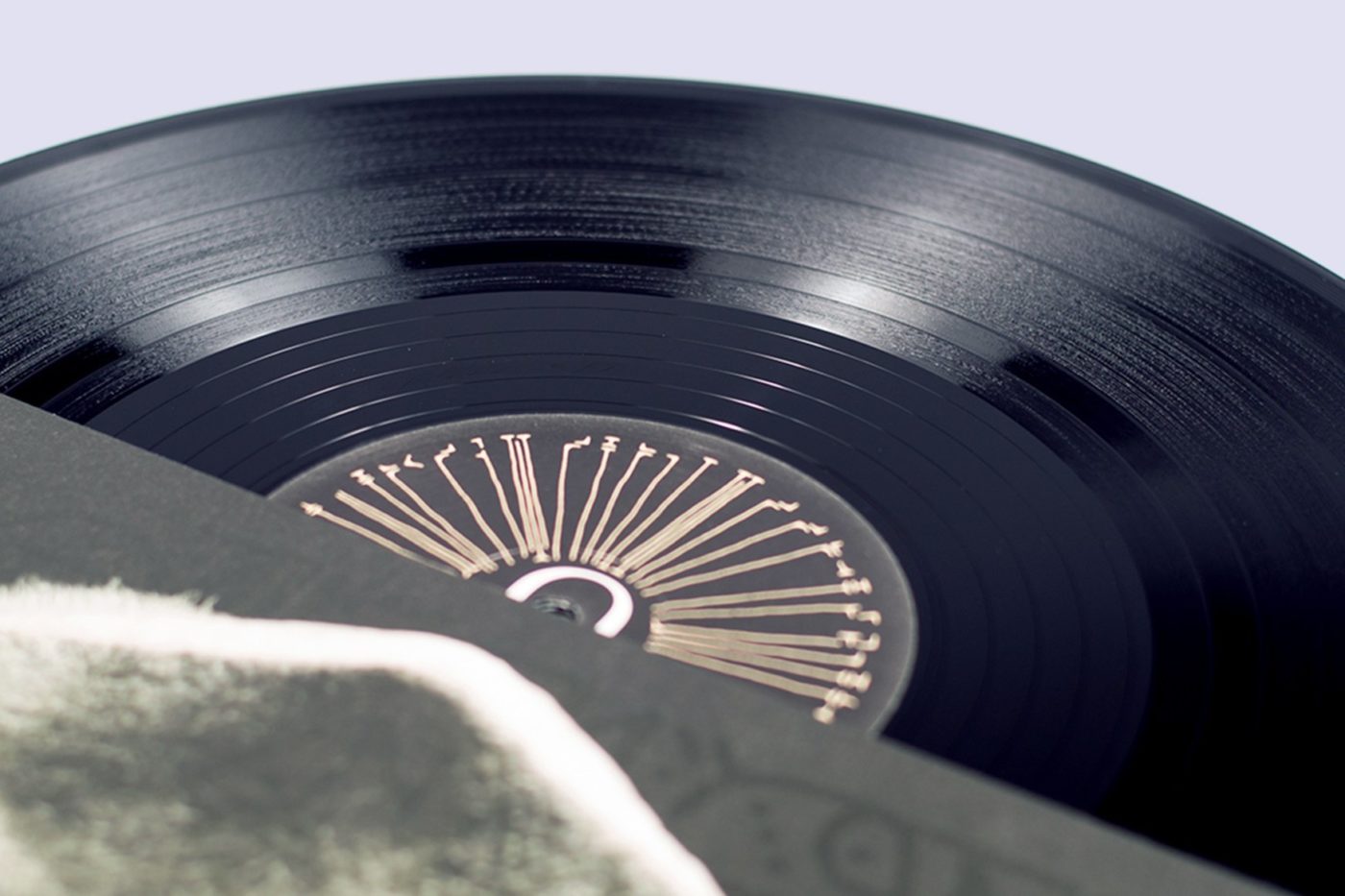 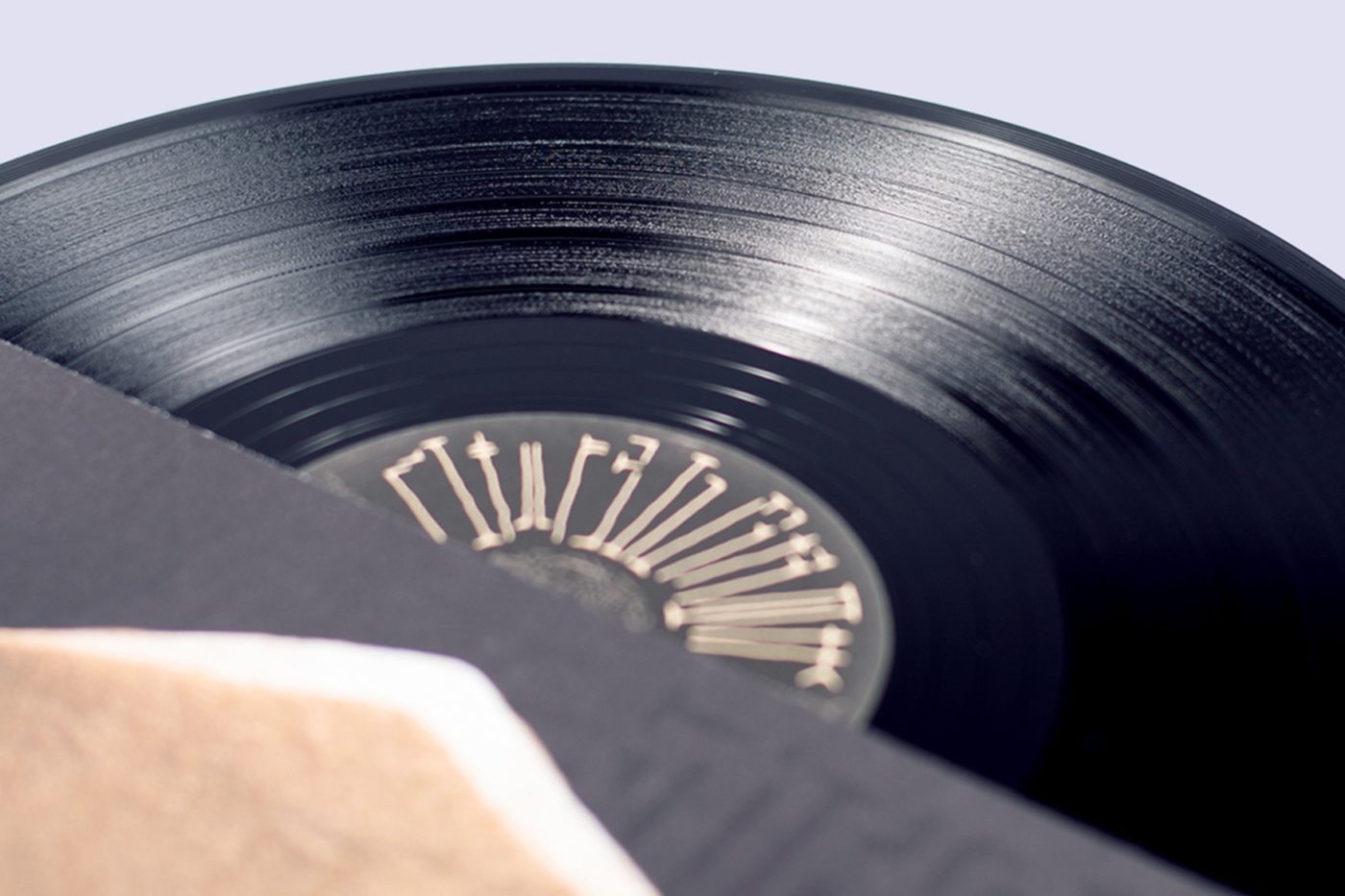 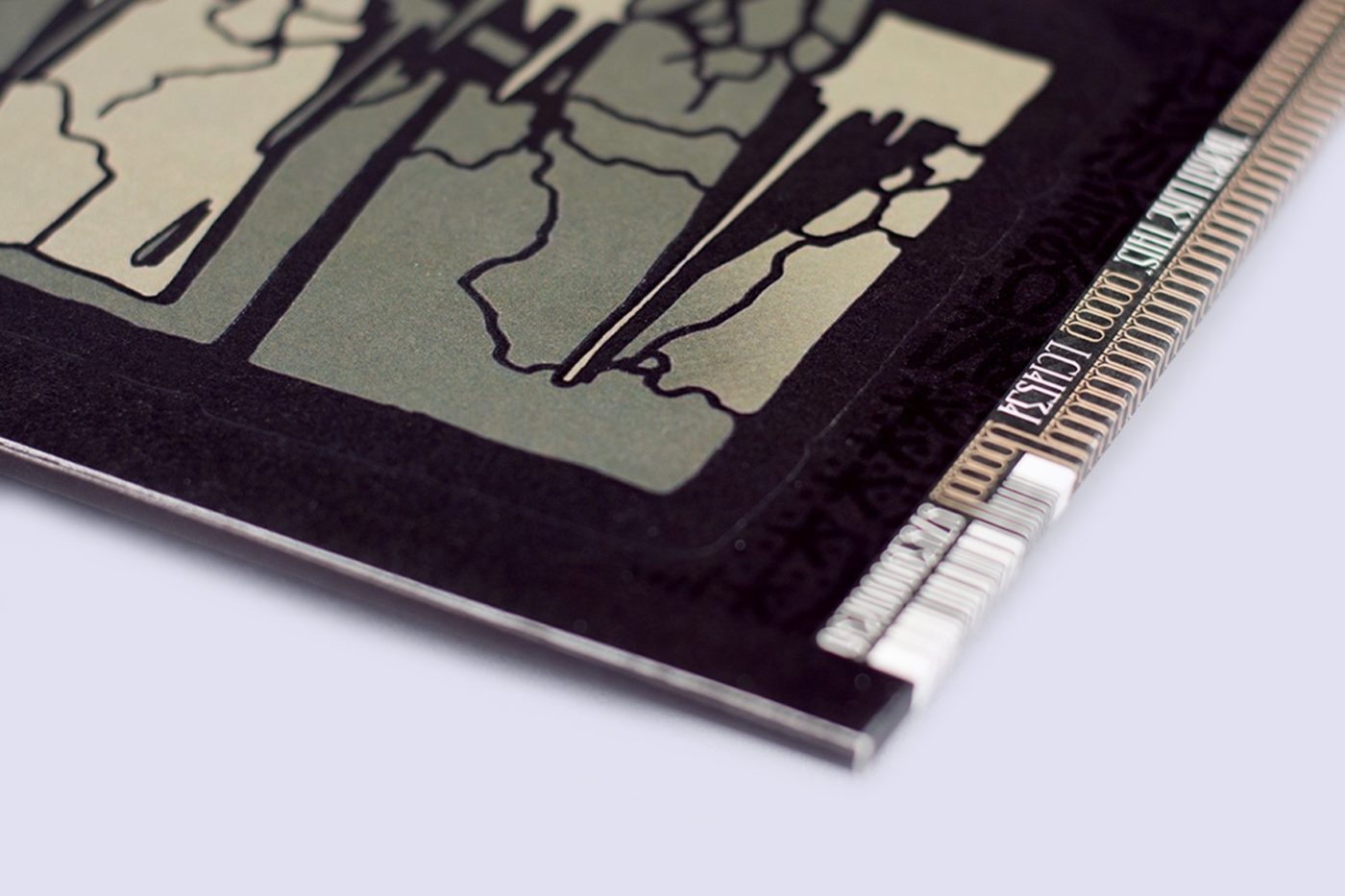 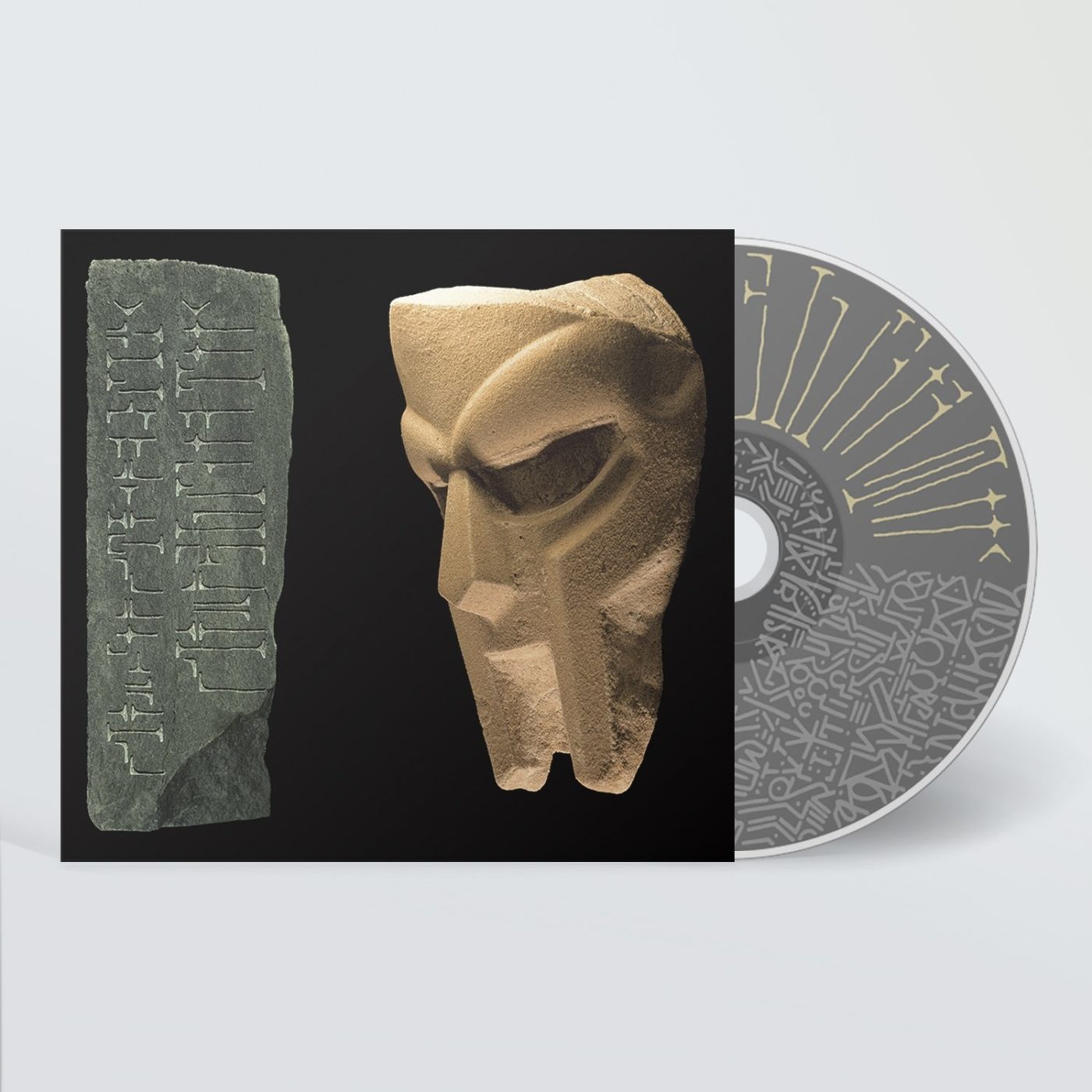 Released in March 2009, BORN LIKE THIS is still MF DOOM’s last solo album.

Released in March 2009, ‘BORN LIKE THIS.’ is still MF DOOM’s last solo album. The 10th anniversary repress is available to pre-order now.

“I’ve been a fan of Bukowski for a while. It was a friend of mine – damn, I forget the n*gga name – from Life Sucks Die, it’s a graffiti magazine but it’s real kinda edgy, out of Minneapolis. They did an interview with me and then me and Andrew [Broder] was friends ever since then. He said, ‘Your shit reminds me of this dude Bukowski, you gotta read his stuff.’ I was a little apprehensive at first, ‘cos I was like, ‘What kinda weird shit is this?’ Then he gave me a book, The Most Beautiful Woman In Town, and after that I just got into it.

“So for this album, to celebrate all us writers, emcees, if you look at it, it’s a lot of words that we say, and we all write those words: if it was written down on a piece of paper it could be a short story or like a good book. So I saw where Andrew was coming from where he sees the similarities. In tribute to Bukowski I said let me get him as a guest appearance…” DOOM as quoted in HHC.

“Whatever caused DOOM to scale back his output and go off the grid, he’s only come back from it sharper, stronger, and more powerful than before.” Pitchfork

“DOOM still has the sickest vocabulary, broadest frame of reference, and densest, most quotable rhymes in hip-hop… he has created an album of sublimely half-assed super-genius.” Onion AV Club

All orders receive a digital download of the 10th Anniversary Edition album.

*Please note that estimated shipping dates may be subject to change as a result of vinyl manufacturing disruptions. Read more about this here.