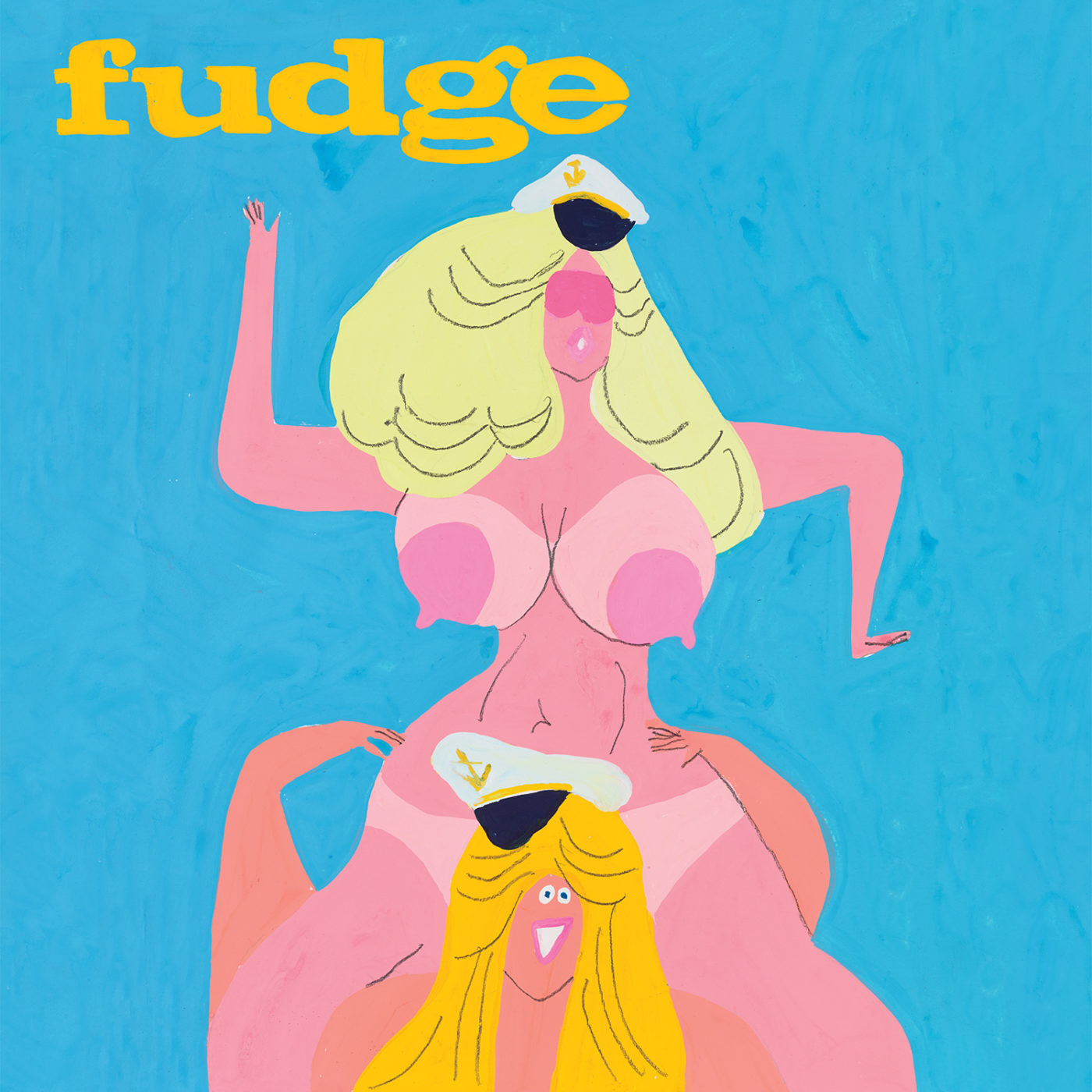 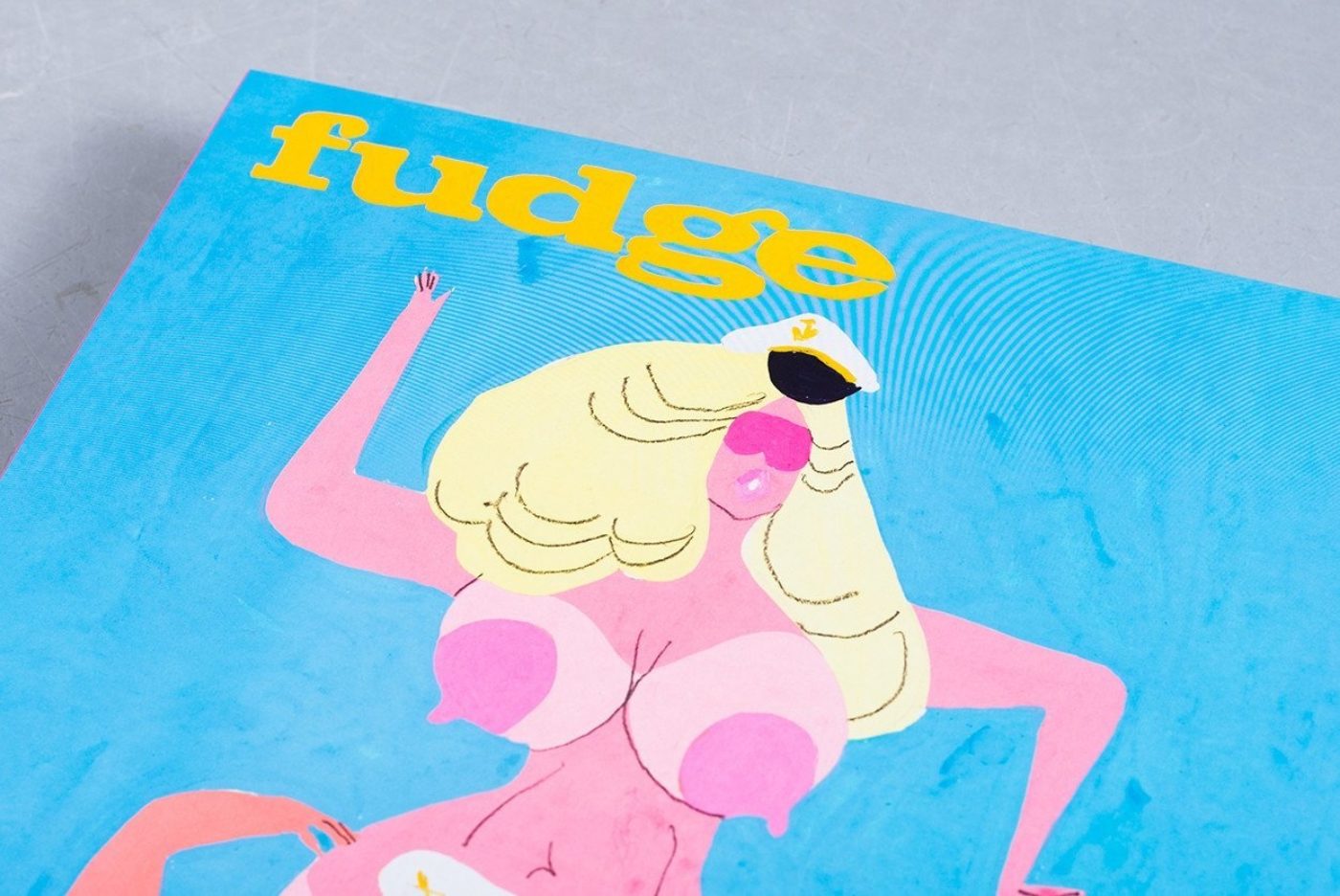 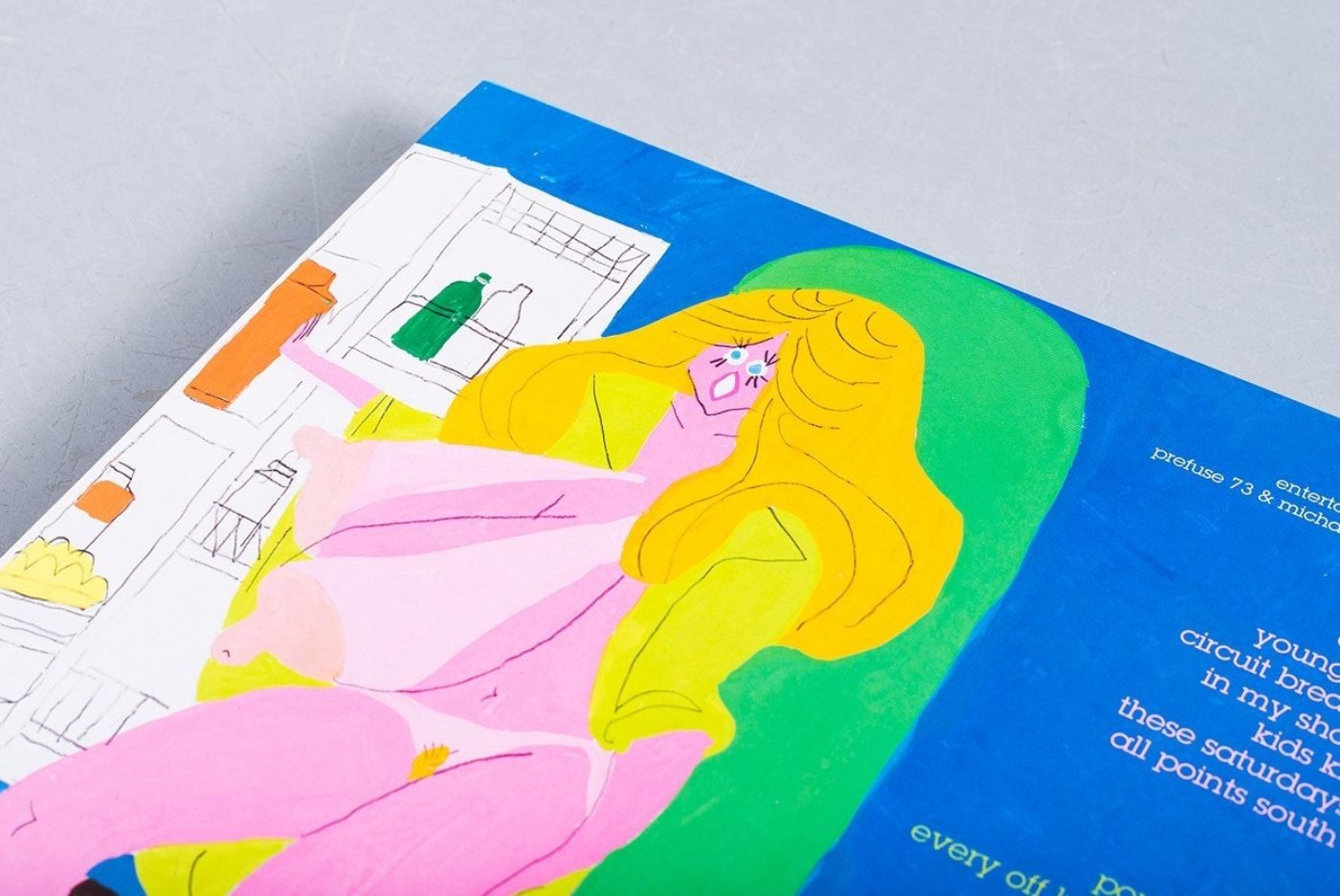 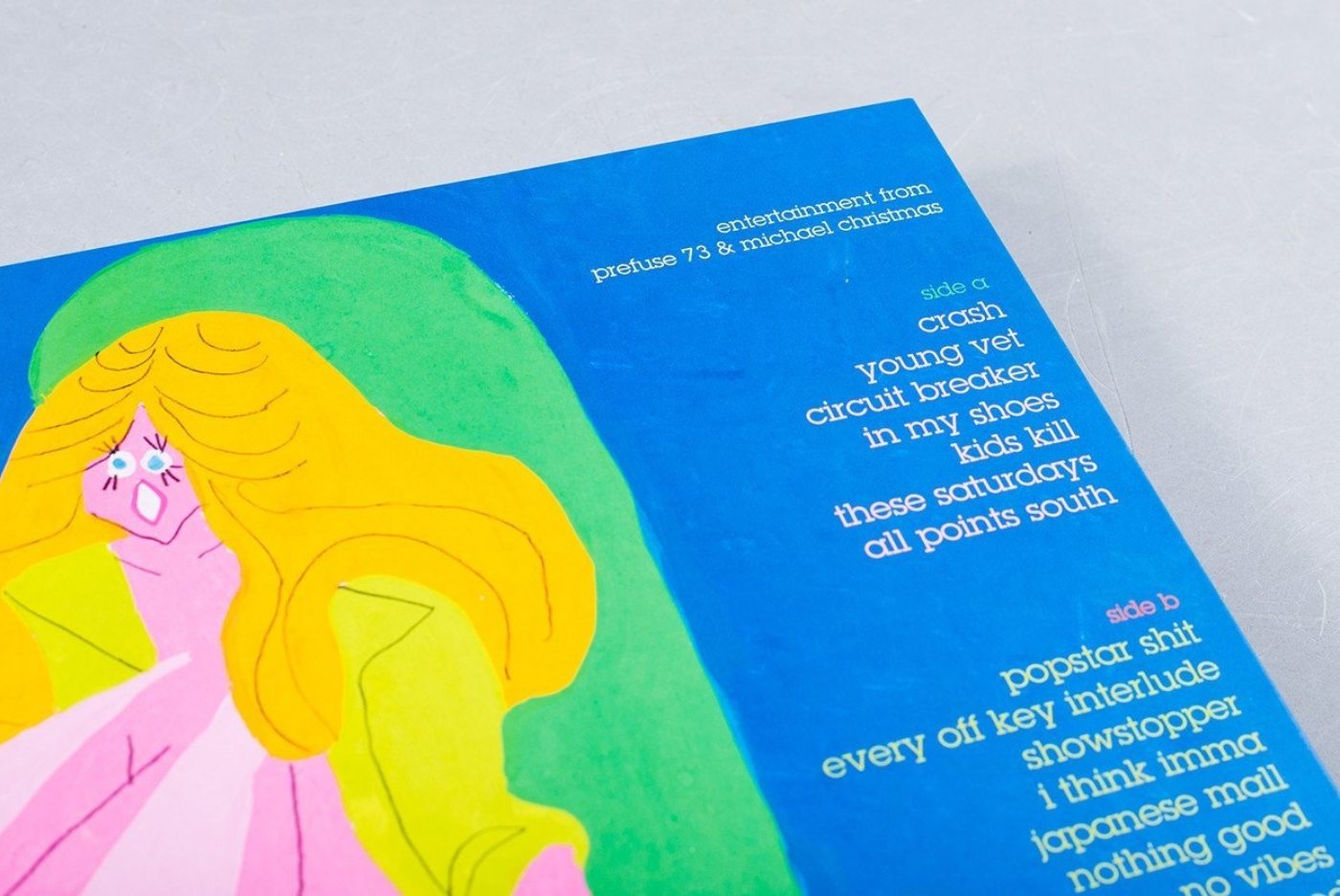 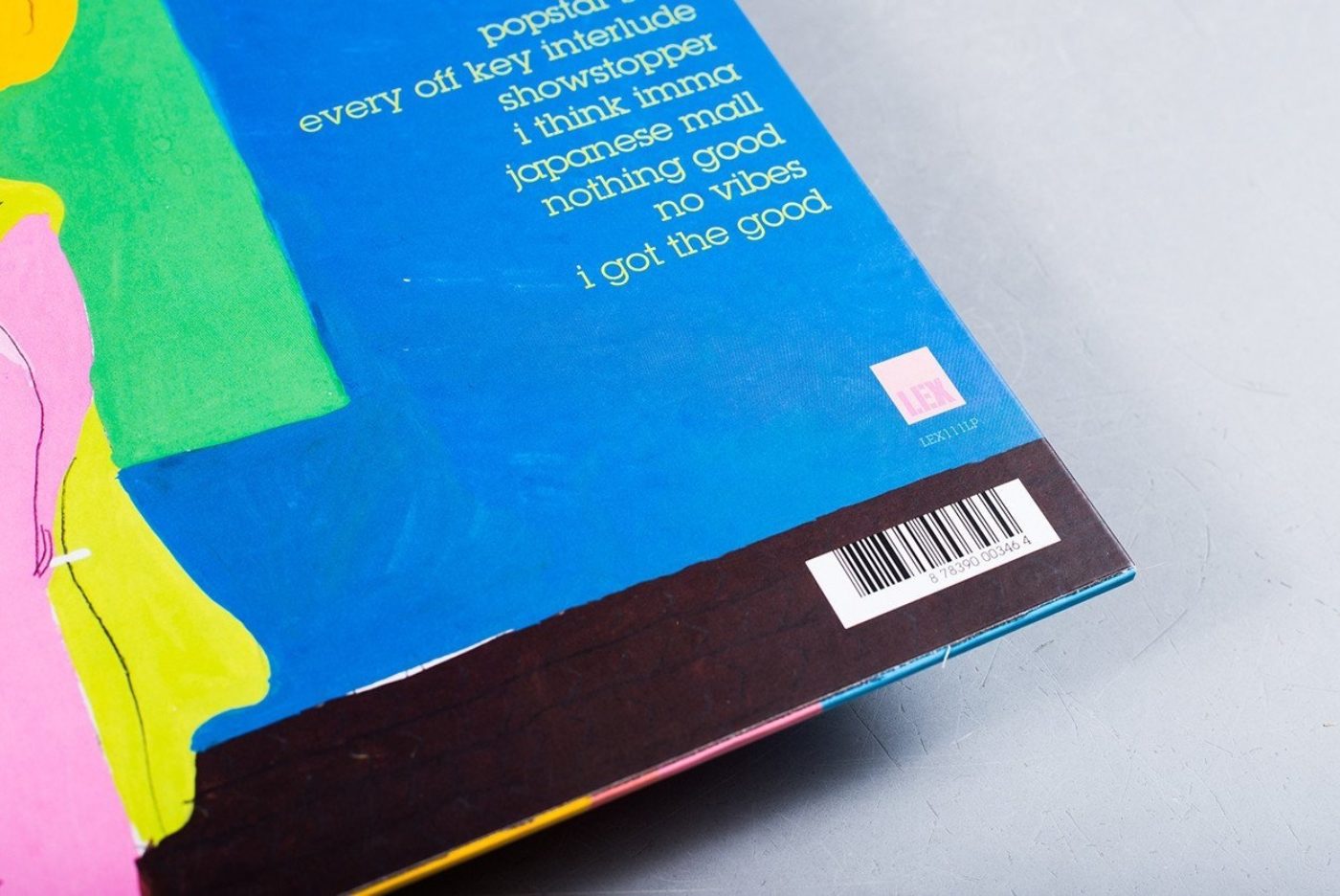 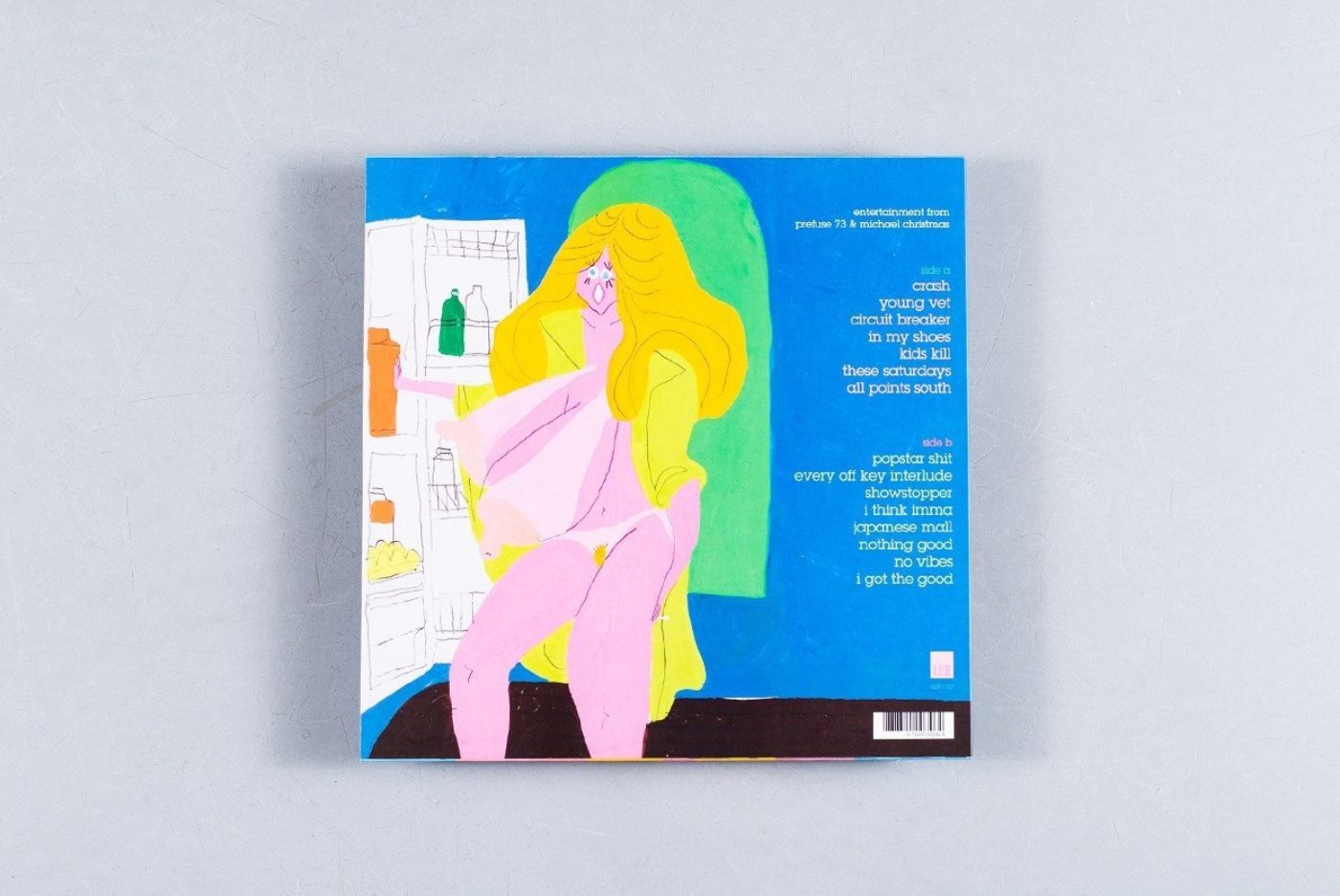 Originally released on limited edition marigold vinyl available at the Lex Shop only.