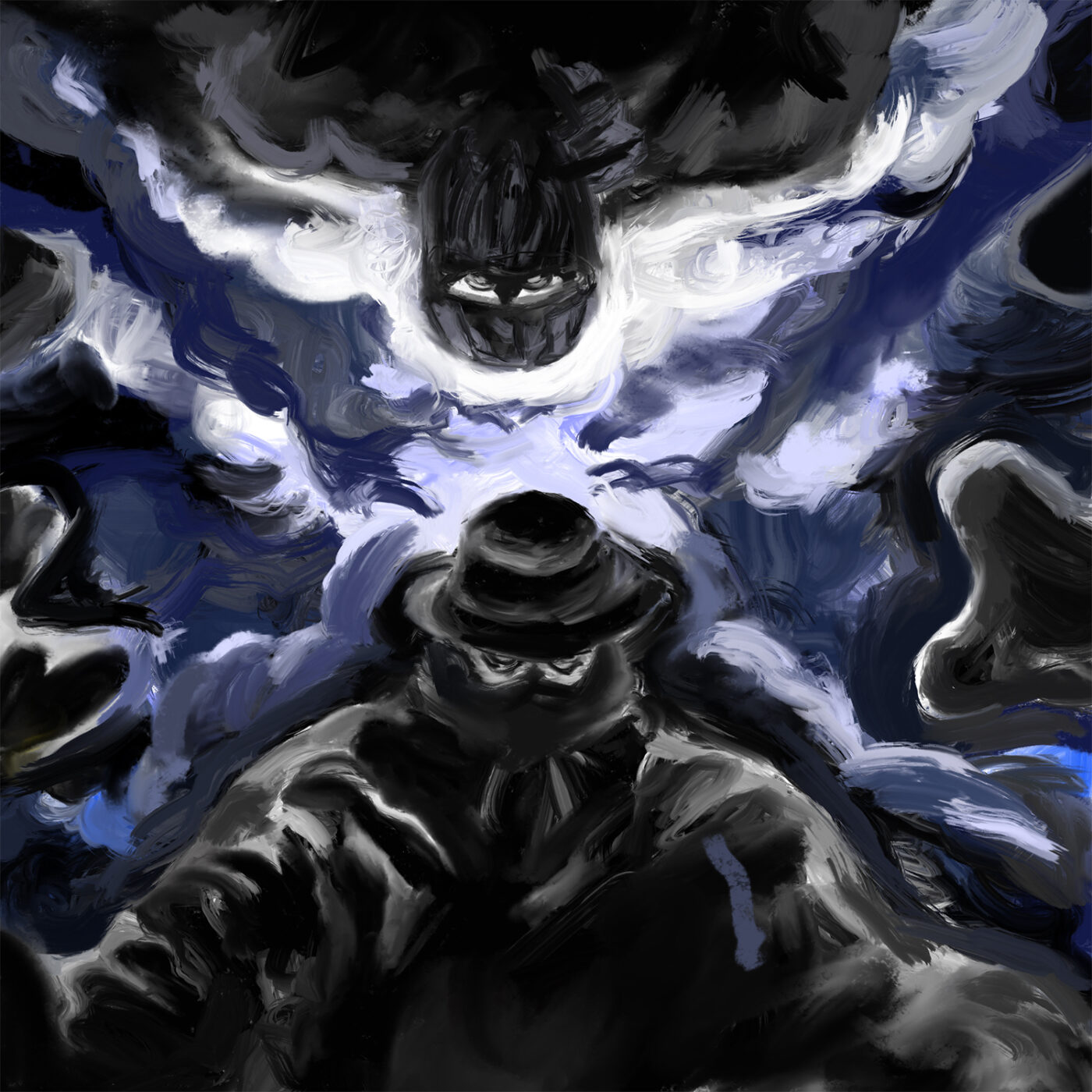 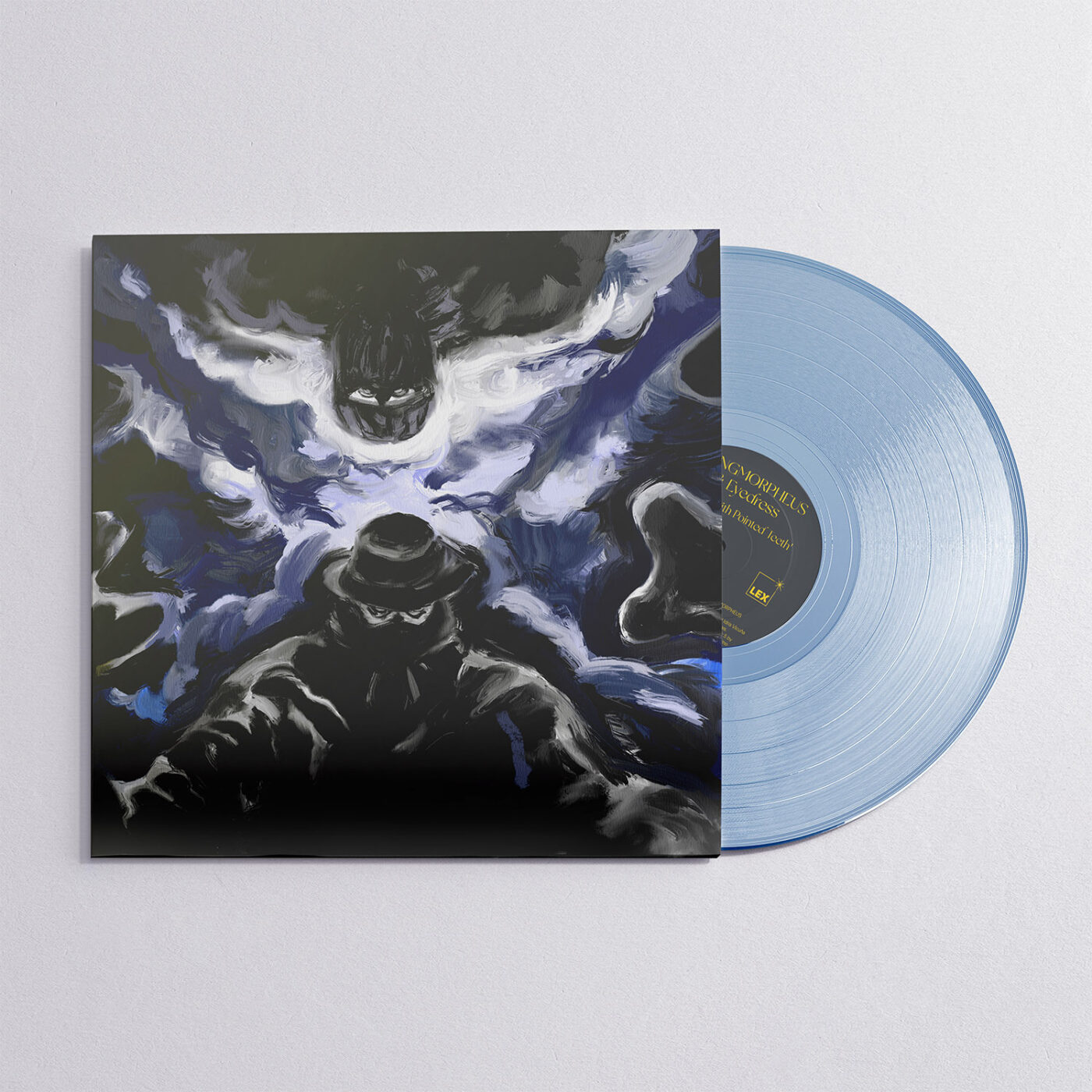 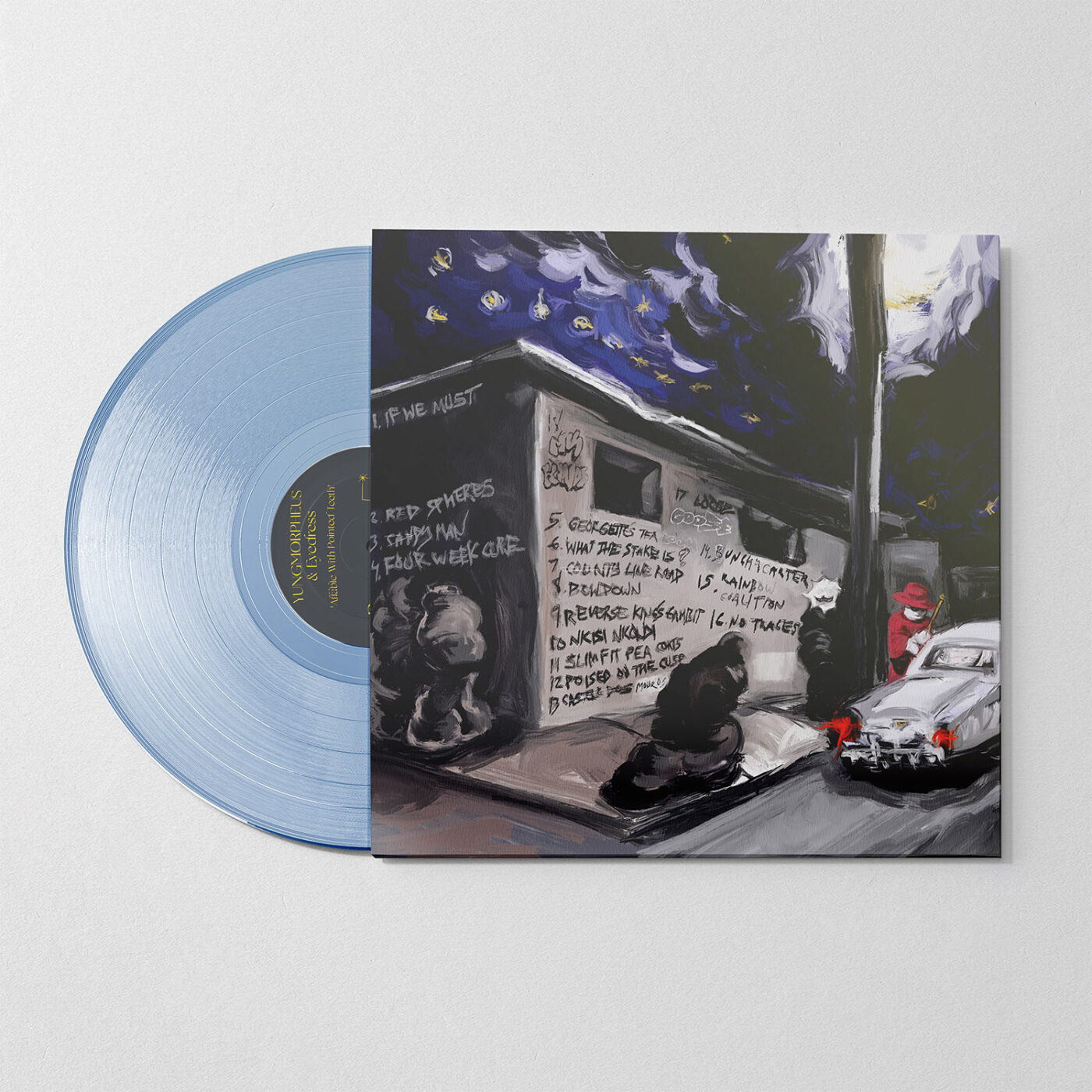 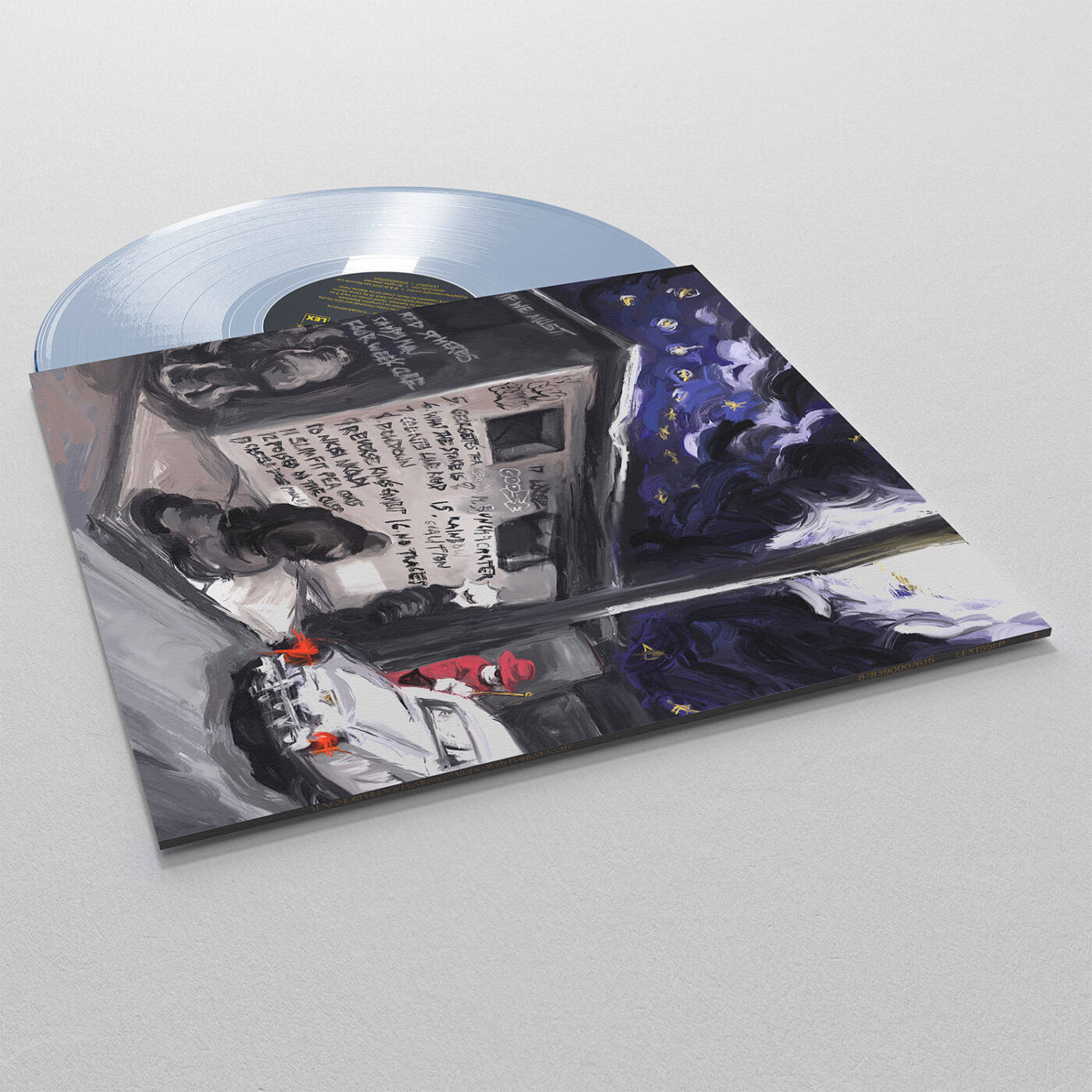 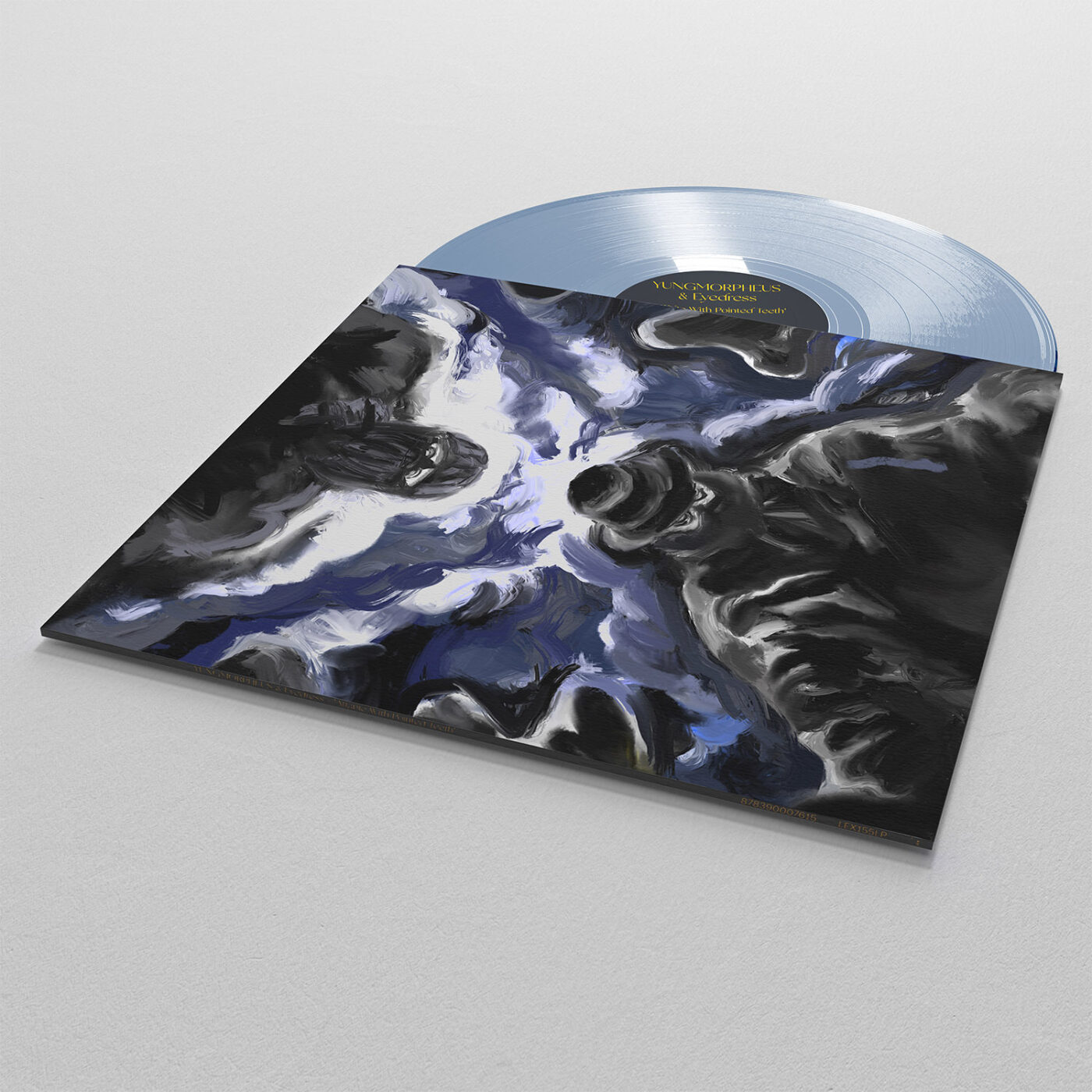 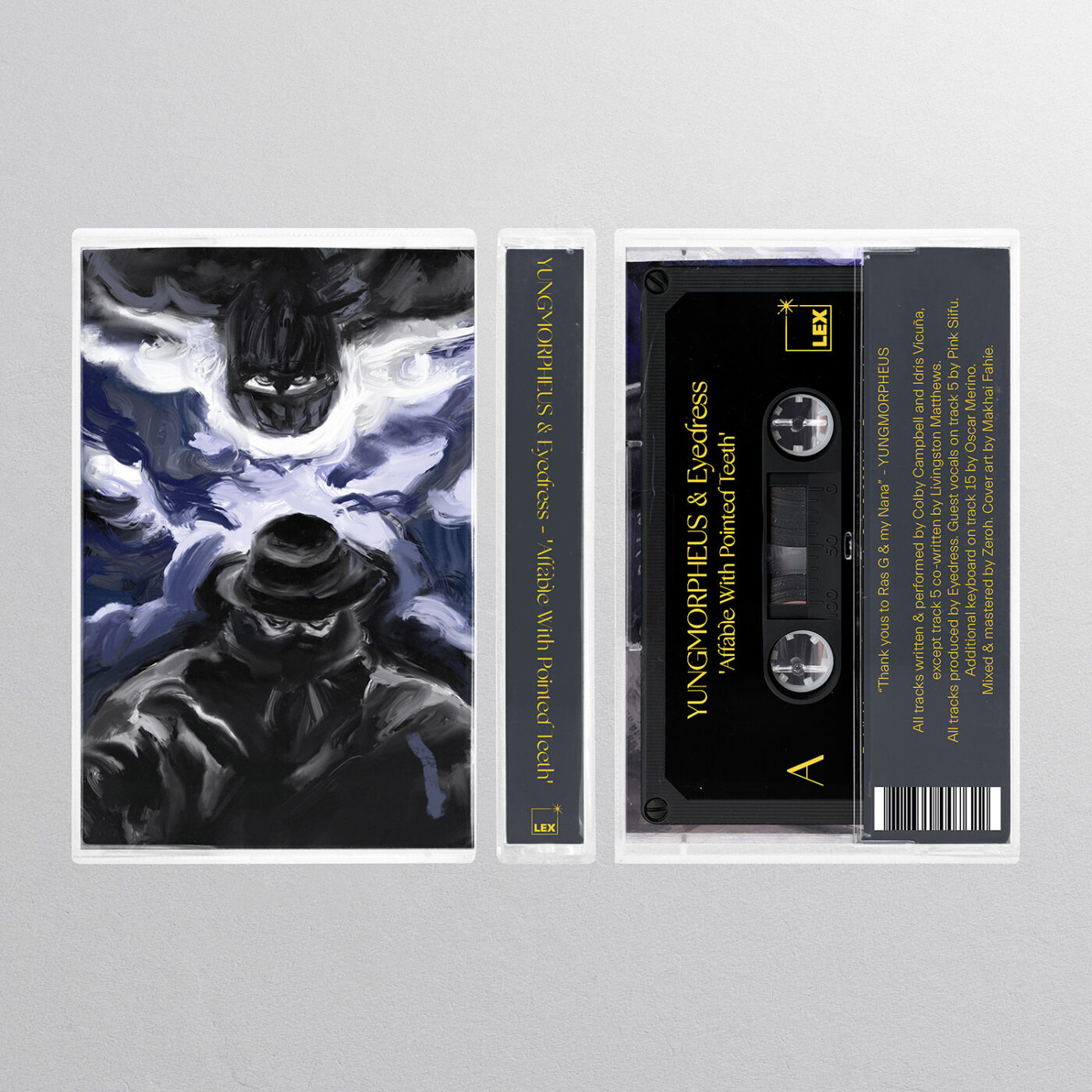 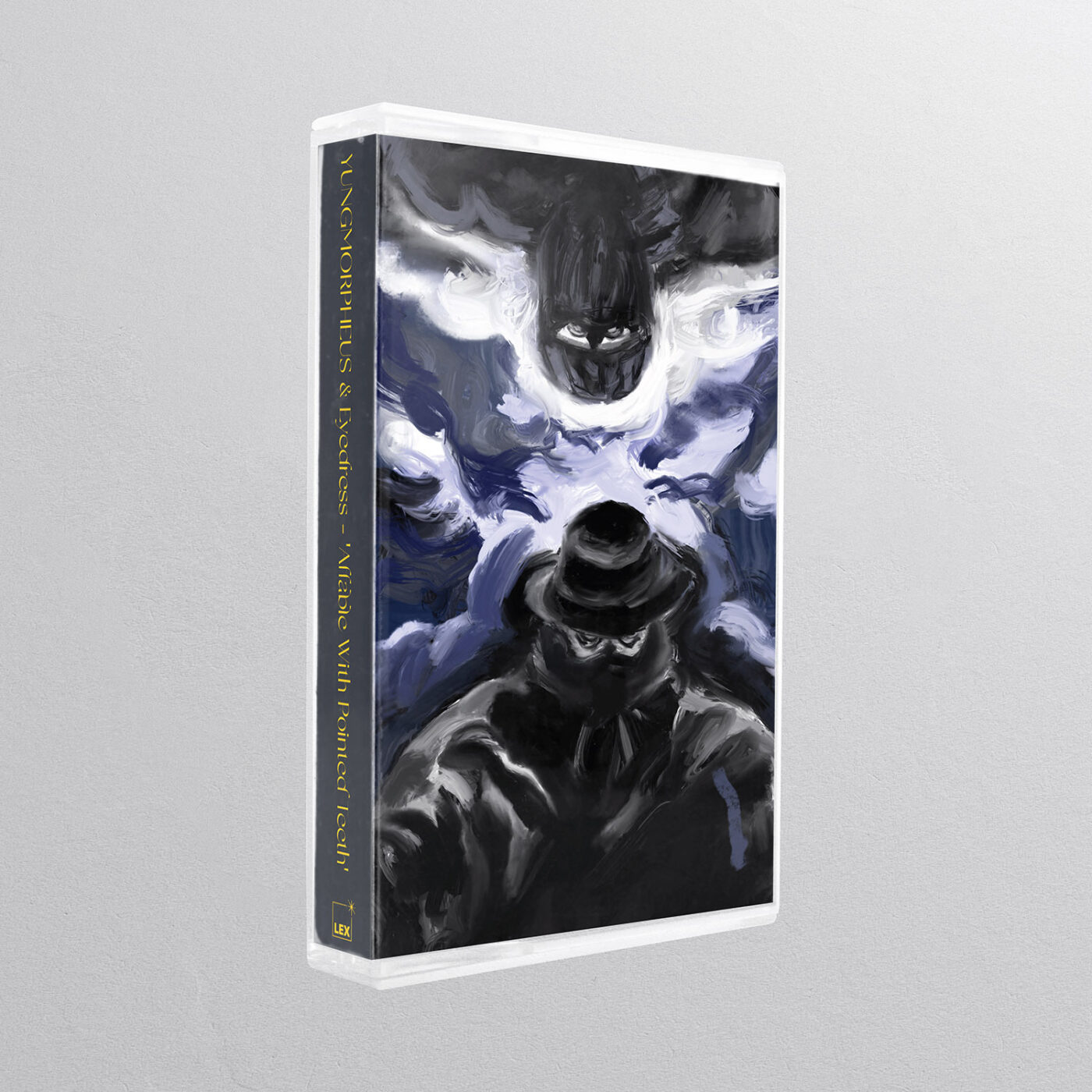 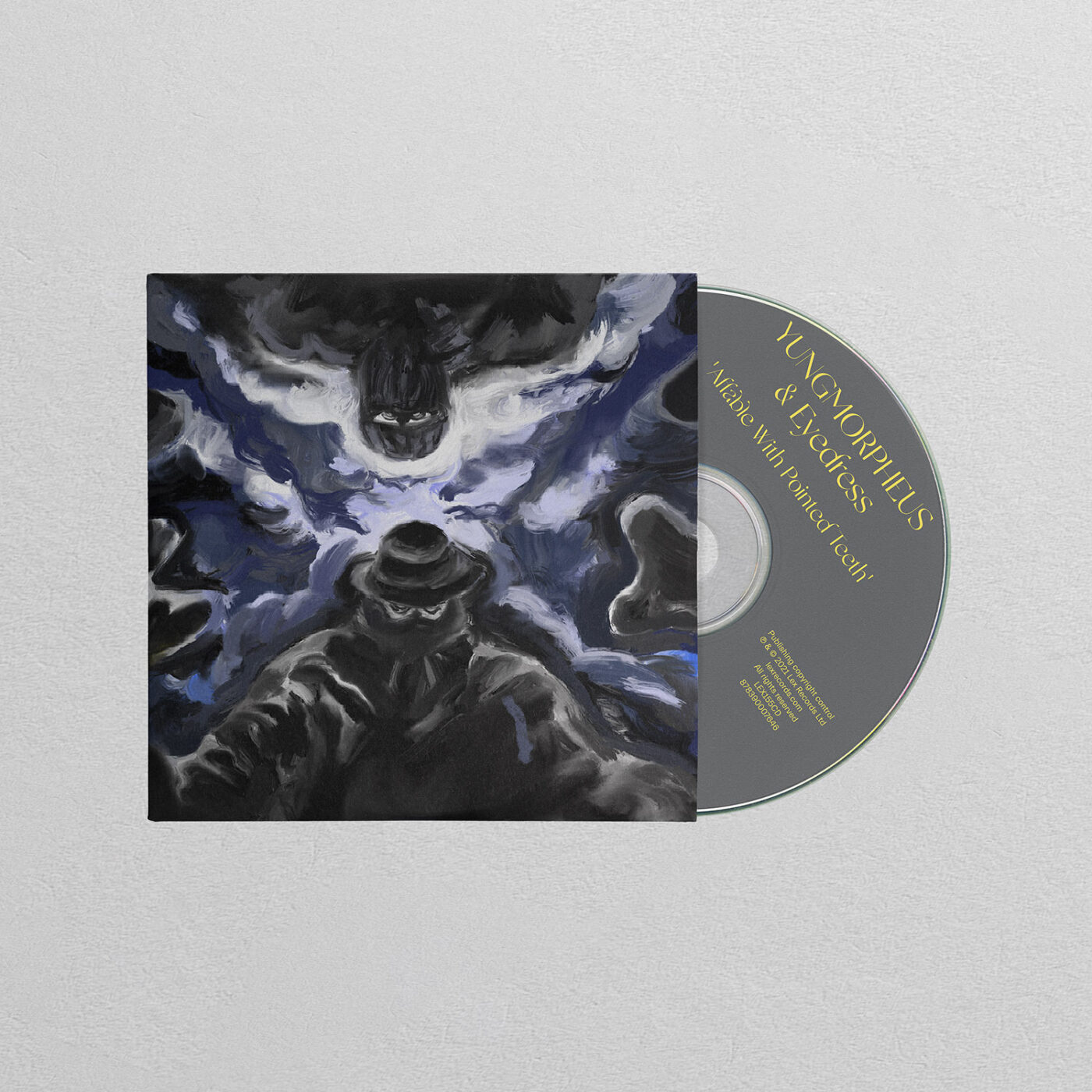 ‘Affable With Pointed Teeth’ is the latest YUNGMORPHEUS long player. It is produced entirely by Eyedress.

The album title references a line by Jamaican-American poet Claude McKay, and samples of McKay reading are woven throughout the project.

YUNGMORPHEUS is a US rapper and producer, originally from Miami and now based in LA. He’s previously released music on Leaving Records, Bad Taste and Rap Vacation and collaborated with Pink Siifu, Fly Anakin, Koncept Jack$on and Ohbliv.

In March YUNGMORPHEUS released ‘Thumbing Thru Foliage’, which fused personal stories and socio-political issues with his signature wit and blunted style. It was produced entirely by ewonee and lauded in Pitchfork, SPIN, AV Club and by Mary Anne Hobbs on BBC 6Music. 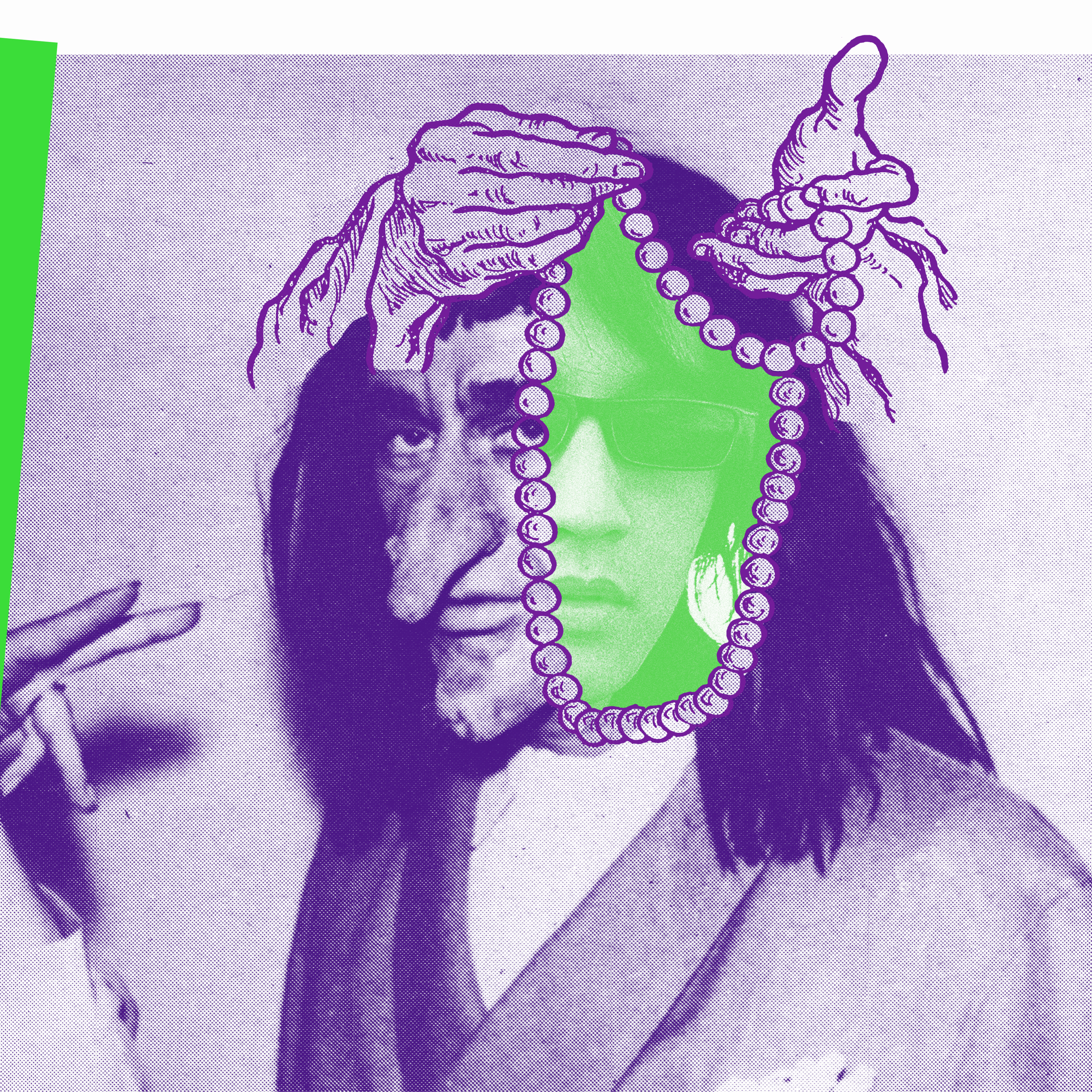 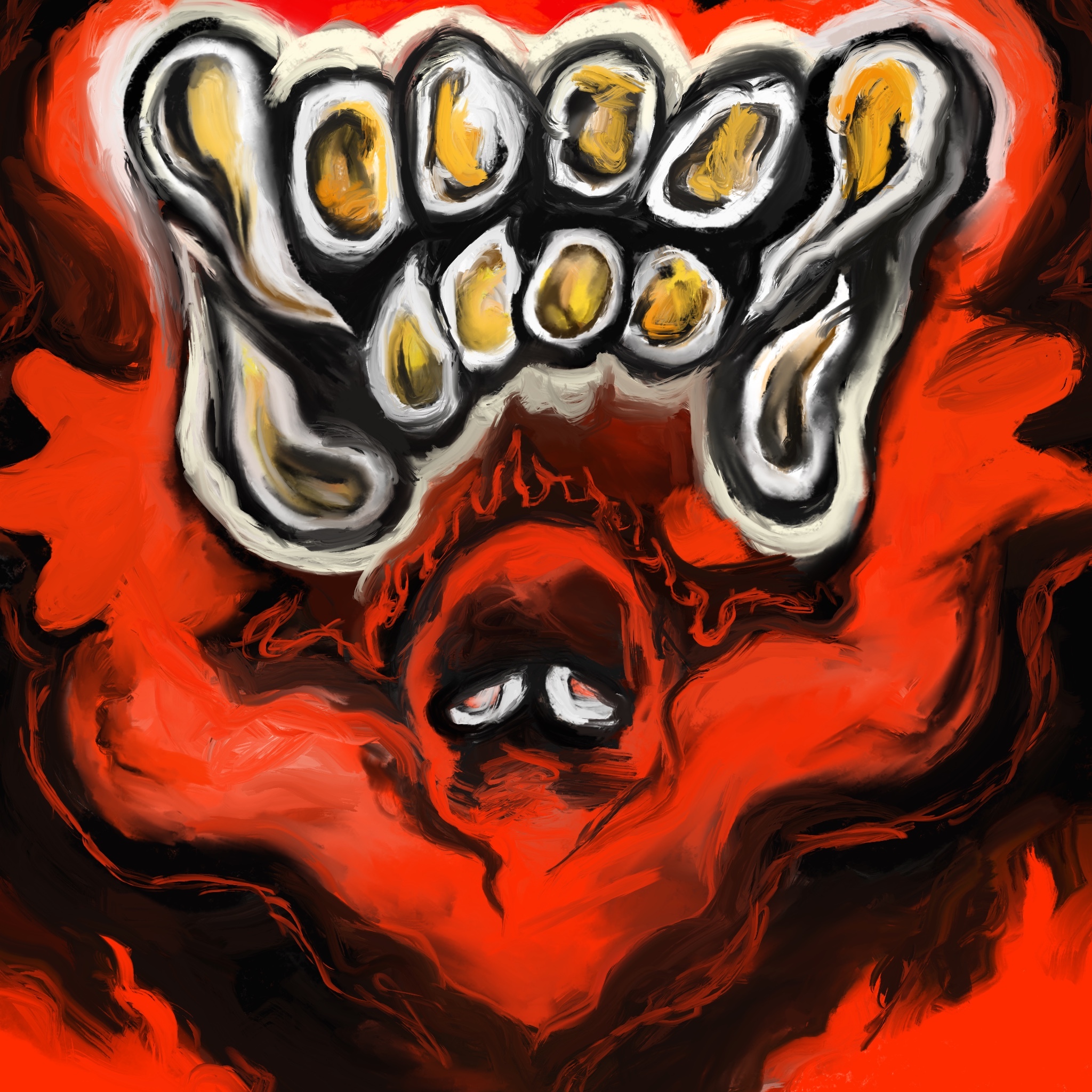